Having just returned back from Morocco yesterday, I have started to digest the two week journey through the country. My expectations were limited before going, and I had little idea as to what to expect.

Morocco brought me to a place that I hadn’t felt in a long time in my travels. I felt challenged through moments of discomfort and yet reminded how raw and authentic those very moments can be. It was liberating to be in a country like Morocco.  Before going, research was in full force but there was much that had to be learned once on ground.

Here are 10 things I didn’t expect about Morocco:

1. Distance and time.
I knew beforehand that choosing to bounce around would require hours of transportation, but nothing prepared me for the amount. Morocco is a large country mostly dictated by windy roads through mountain passes and traffic. Clocking in over thirty hours in a car, though worth it, truly showed me how big of a country Morocco is. 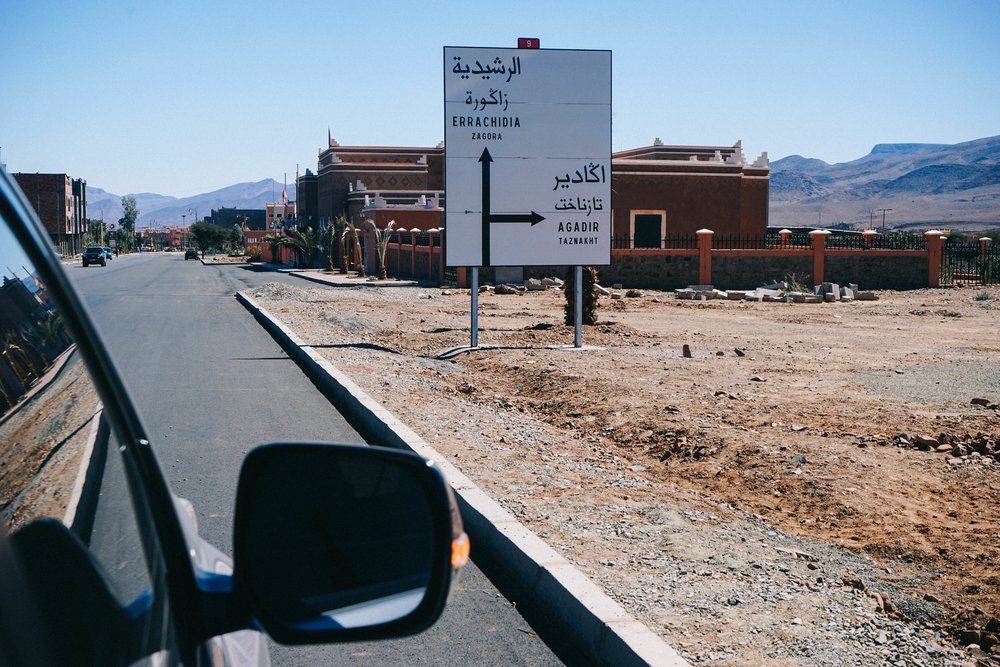 2. It’s in Africa but doesn’t feel like Africa.
I have never been to the continent to Africa and Morocco was my first country there. It didn’t feel like what I thought Africa would be. It reminded me a lot of Jordan or Turkey. With Arabic being the predominant language (with French, Spanish, and English next), it had tones of another world. 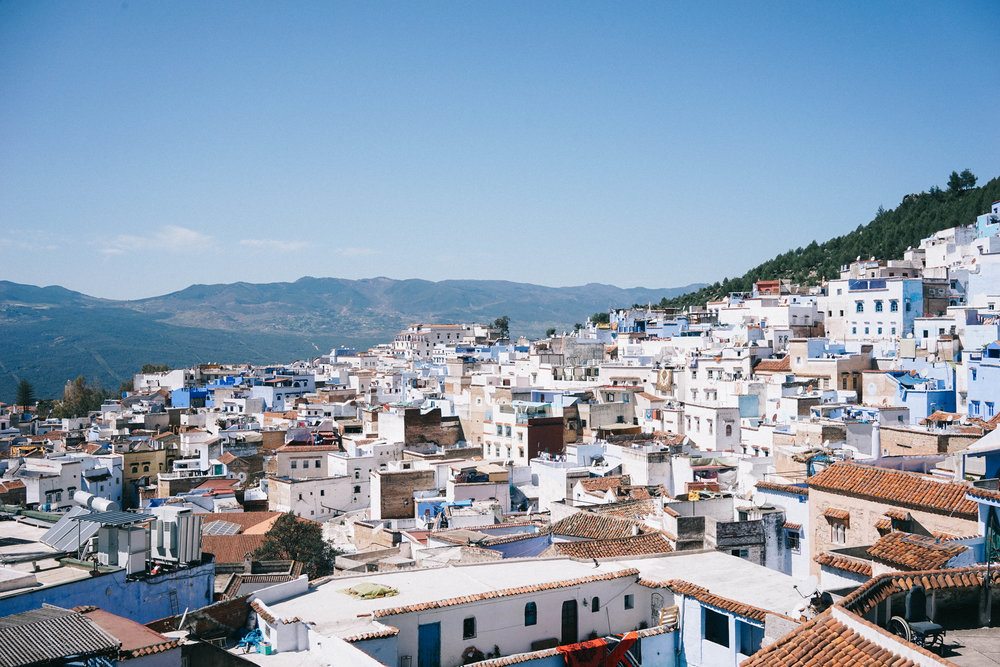 3. The food is divine.
The food plays on a rustic yet refined palette, with ingredients like dates, almond milk, country vegetables, and of course the famous orange blossom. Spices like turmeric or cumin bring to life the local proteins, and the olive oil? Out of this world. 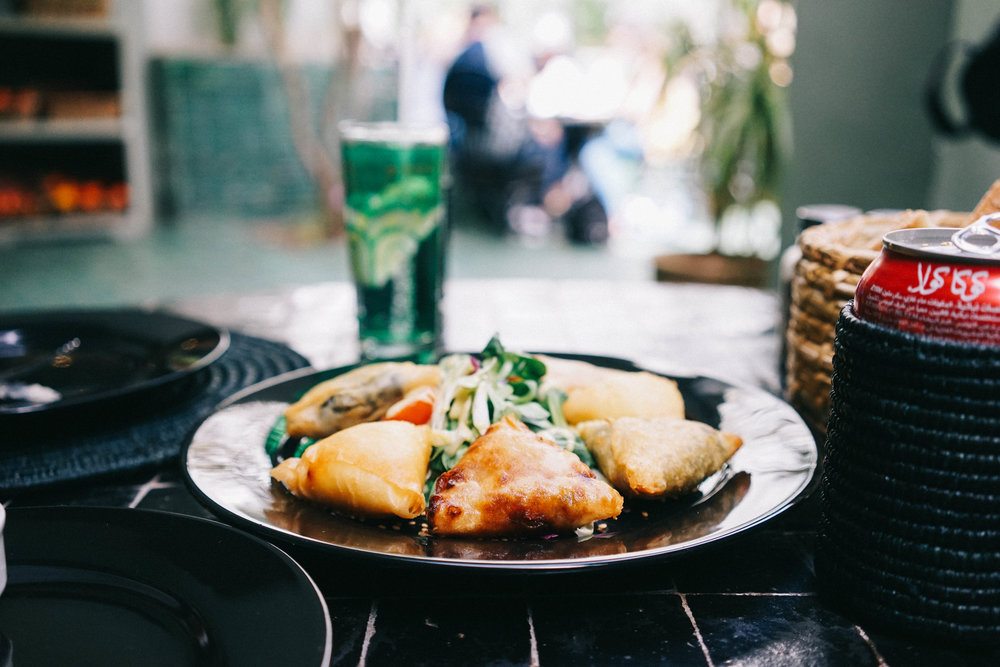 4. The Call to Prayer is moving.
Early in the morning it was hard not to wake up the ringing sound of the Call to Prayer over the city. In the afternoons it would play out, and it seemed as though everything paused, even in the chaos of a medina. It was moving, no matter what your beliefs are. 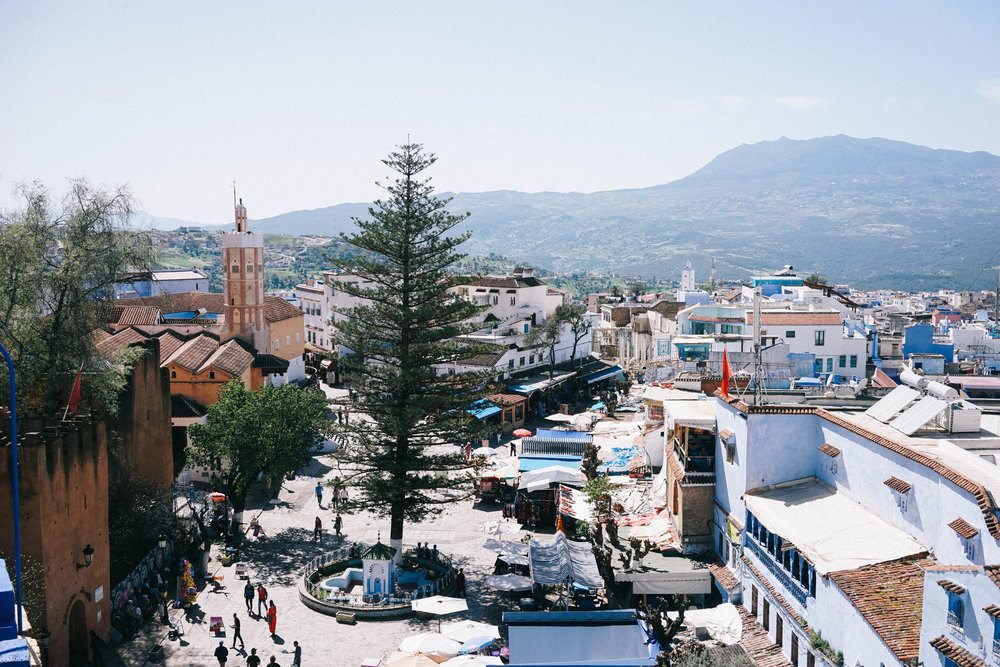 5. It has a diverse landscape.
In one moment you could be in the desert and in another the oceanside. The north was drastically more lush than the south, and the Atlas Mountains had snow! I didn’t expect there to be such a diverse landscape in Morocco. 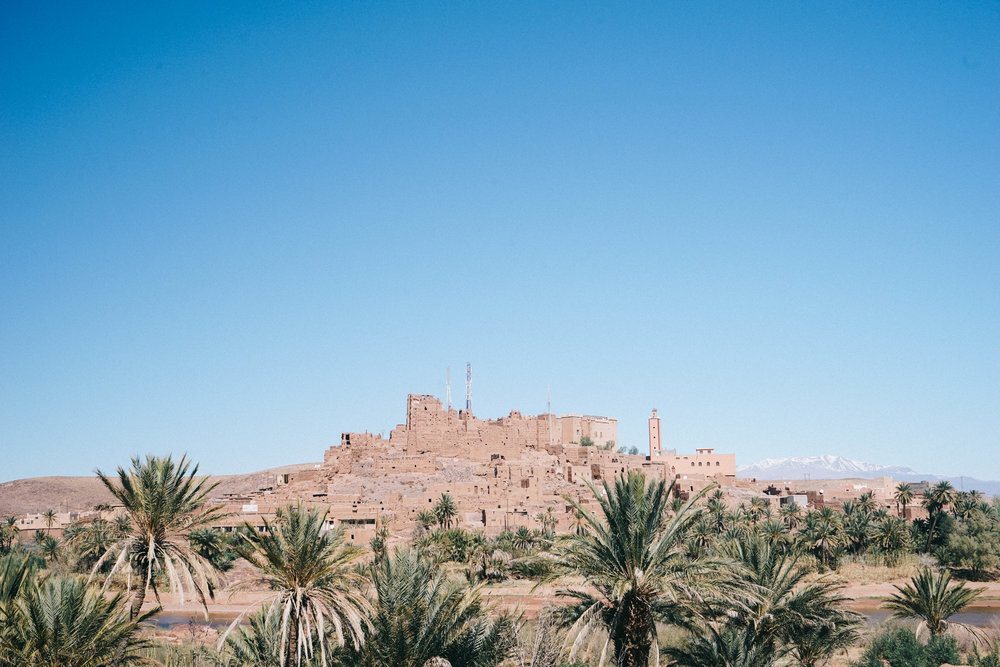 6. Riads are synonymous with the word “retreat.”
Whenever you needed a break, you could easily head back to your riad or another for downtime. I often retreated here in the heat of the afternoon. The riads are beautiful and traditionally built around an inner-square with a fountain or dipping pool. Hot mint tea, a handful of dates, and riads quickly became my best friend. 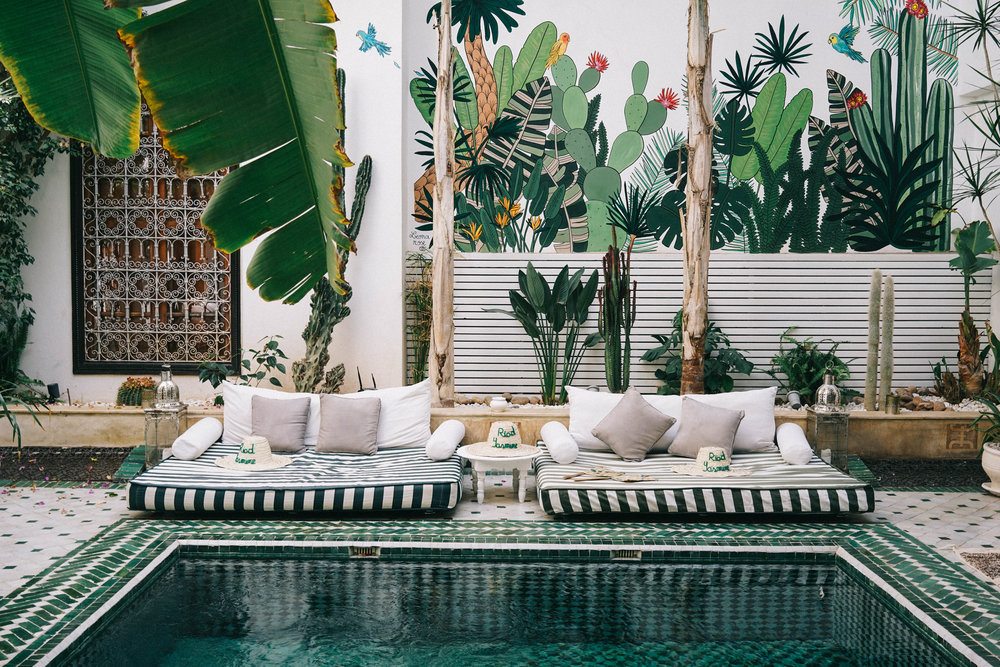 7. You will get lost at least once in a medina.
Medinas are in almost every major city in Morocco, and provide hours of fantastic shopping, restaurants and squares. They are also incredibly confusing and often there are unmarked streets. Getting lost is part of the fun, but there is always someone to help you back to a main square for a few dirham. 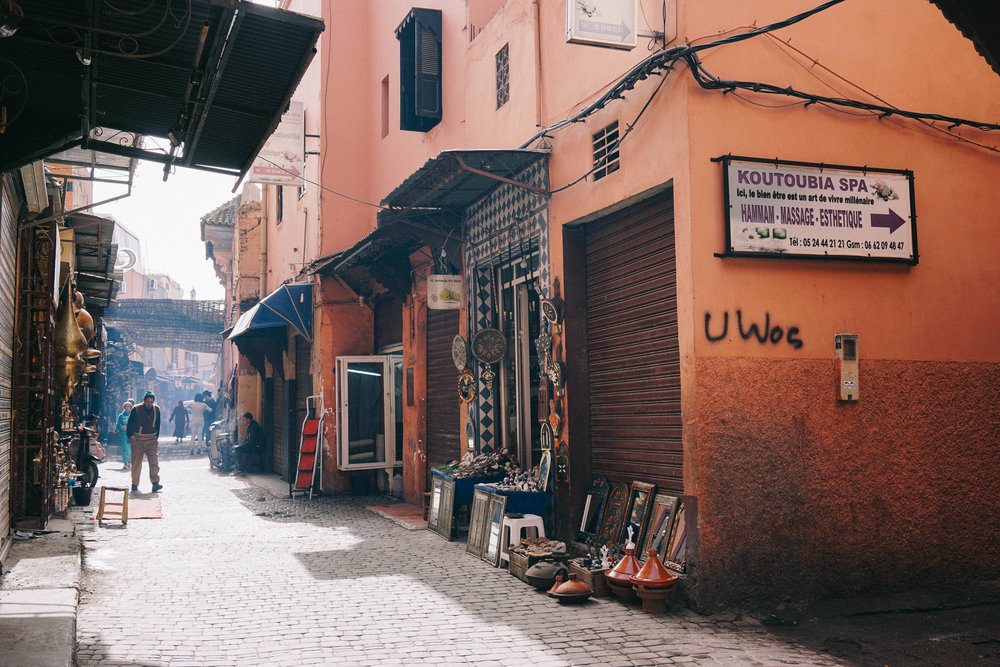 8. The locals like to crack jokes.
There was almost always a sense of humor with the Moroccans. Cracking jokes seems to be a way of life, and its one way to bond with them. 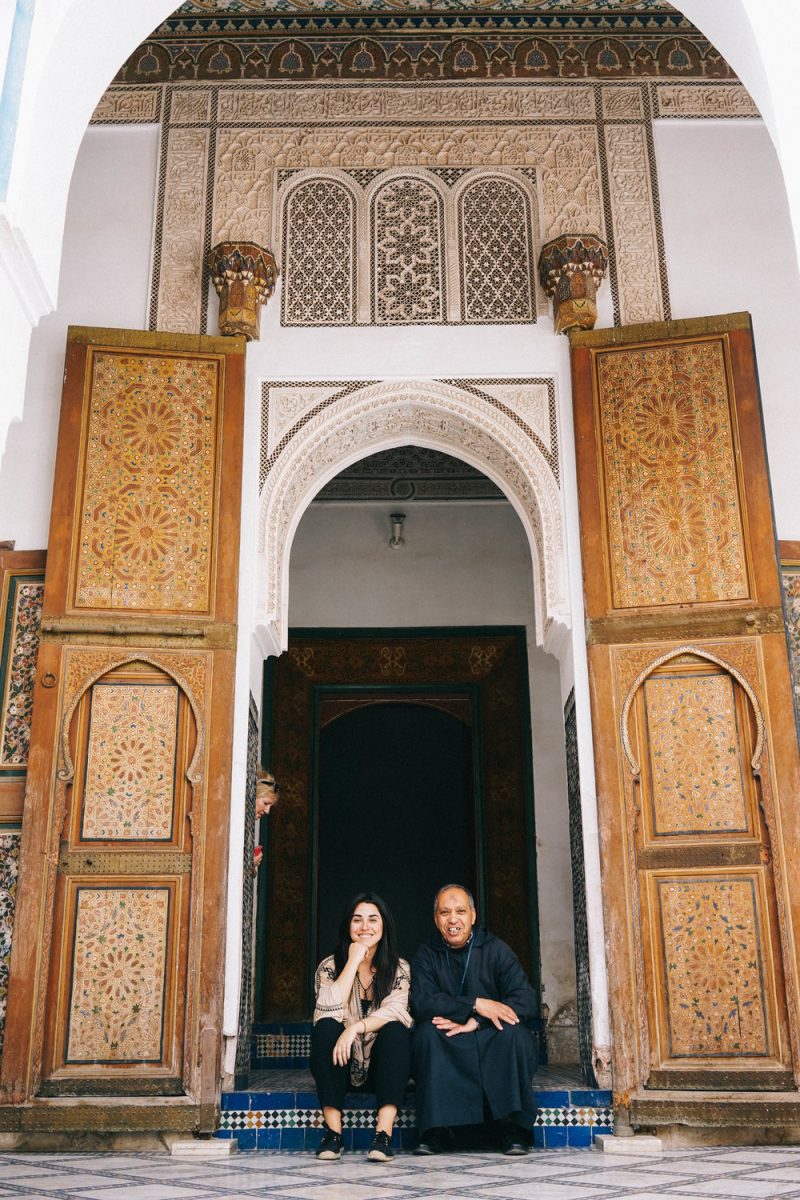 9. How you dress is important.
Before the trip I was aware of how I would need to dress as a women. Upon arrival, I was instantly reminded how important it was to dress conservatively, respecting local customs. 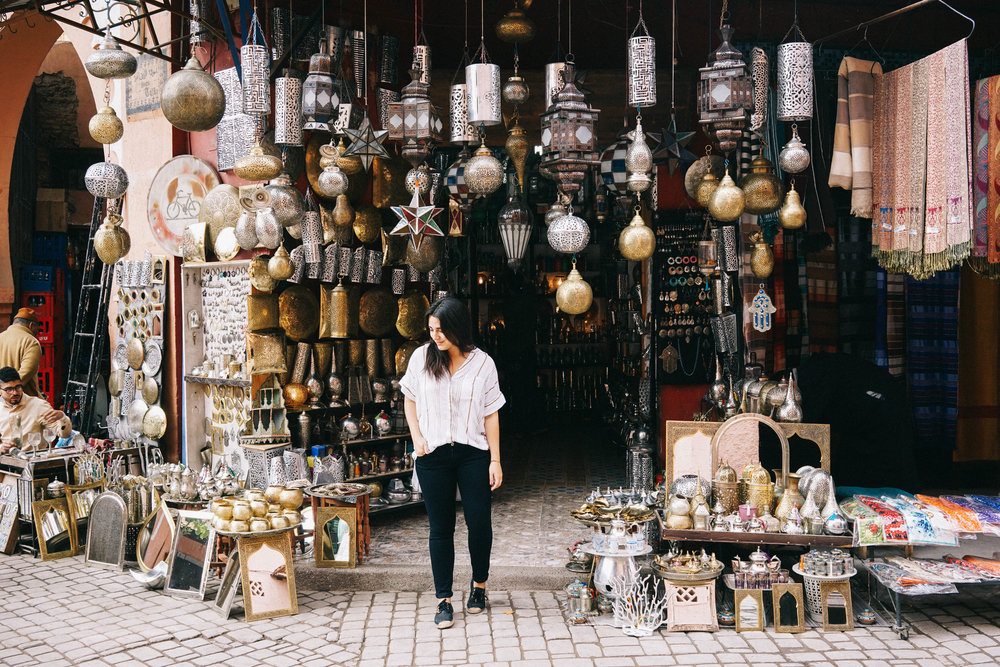 10. Mint tea is a way of life.
I’ve never consumed so much mint tea, but after two weeks I have come to appreciate the custom of drinking tea. It’s a way to greet someone and invite them into one’s home, and every time I checked into a riad, tea was served. It was a reminder to slow down during the day, and savor time. 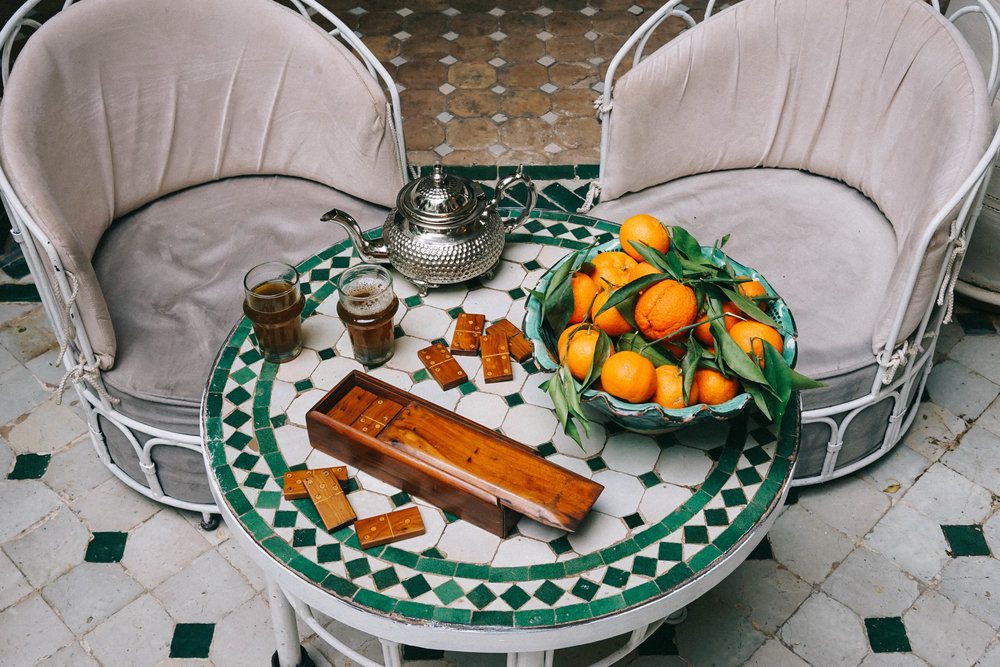 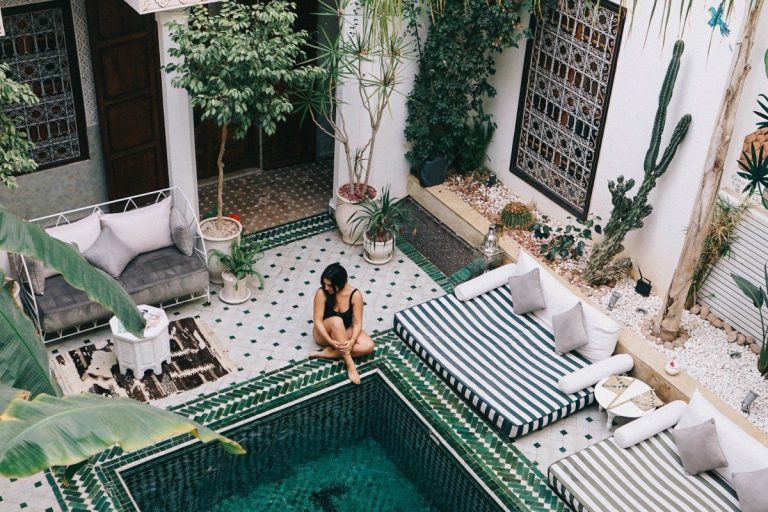 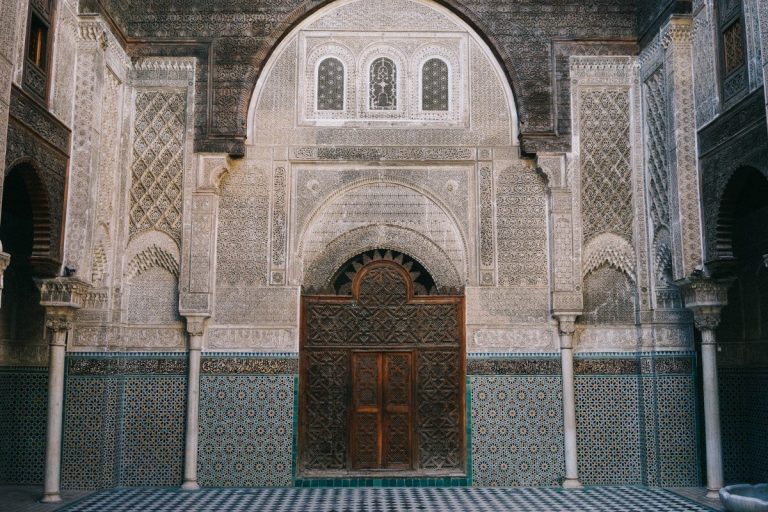 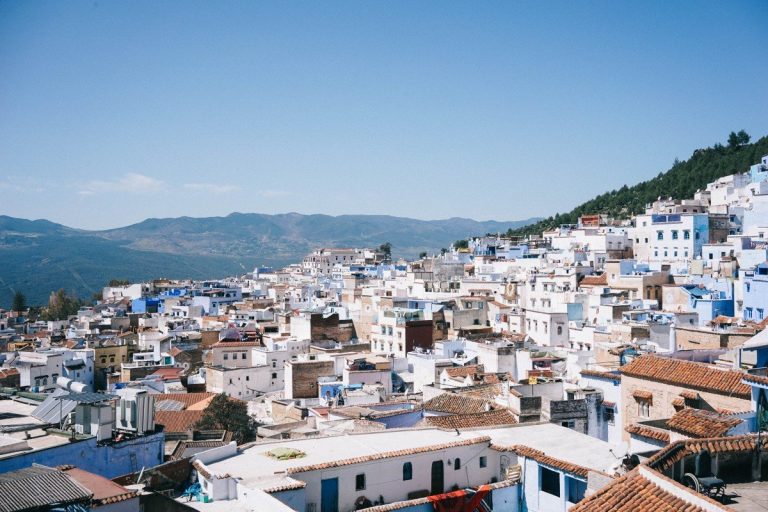