It didn’t feel like a lot of time, but sure enough 24 hours in Belgrade past. Within a snap, the sun was setting over the river, the party boats were starting to crank on the music, a day in one of those cities that left an impression to last started to fade in the distance. 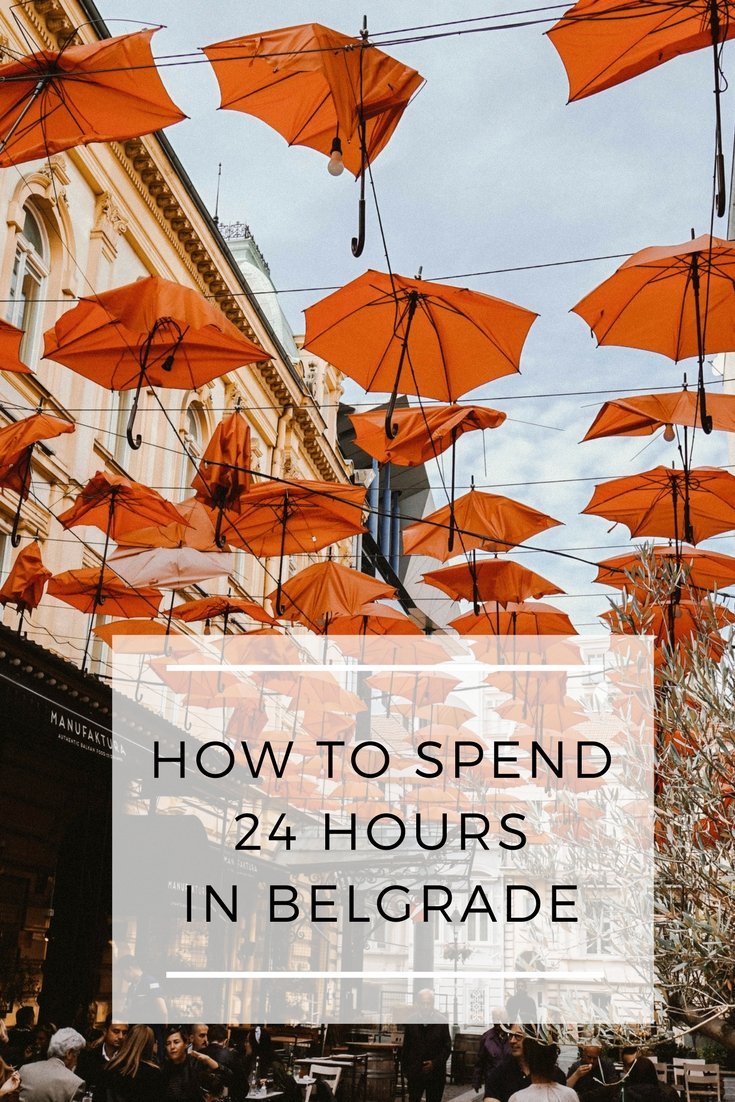 As part of the “Passage to Eastern Europe” itinerary with Viking River Cruises, we had a magical day to experience this gem. Serbia, a melting pot of all sorts, could be summed up in a few words. Hip, shabby chic (these words make me cringe, but how else can I describe a city crumbling, yet beautiful?), and lively are just a few to start. Belgrade, Serbia is one of those places you could spend a week and still not scratch the surface, and it’s already made its way on my list of places to return to. So even if you have just 24 hours in Belgrade, here’s what you should do.

Walk the fortress walls and see expansive views over the river. 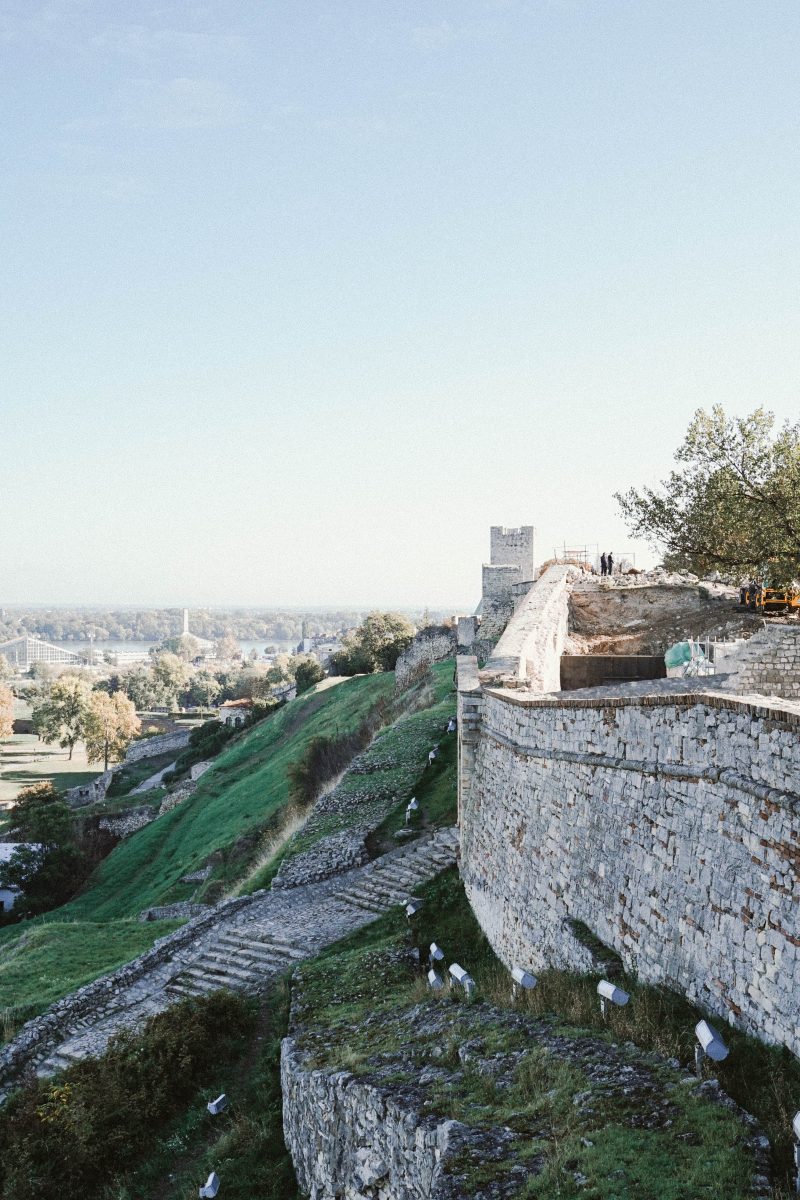 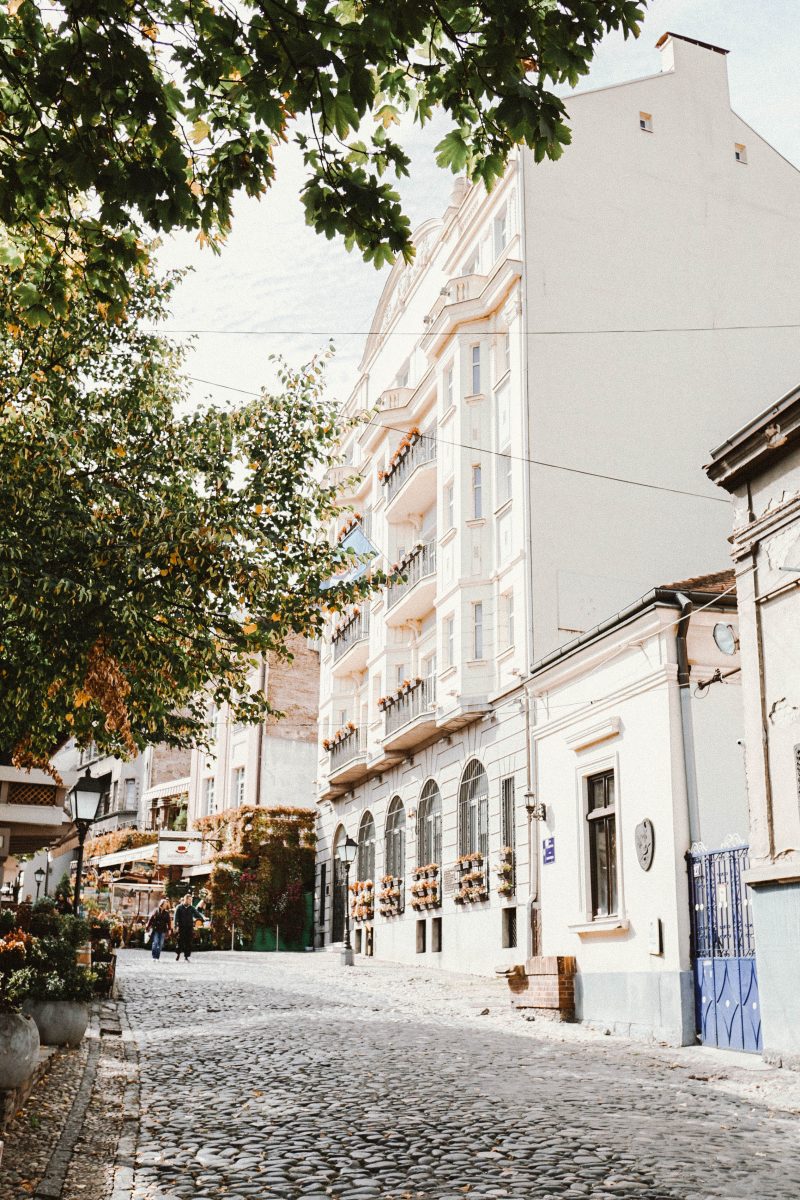 Grab a meal under the iconic umbrellas of Manufacktura and taste the best of Serbian cuisine. 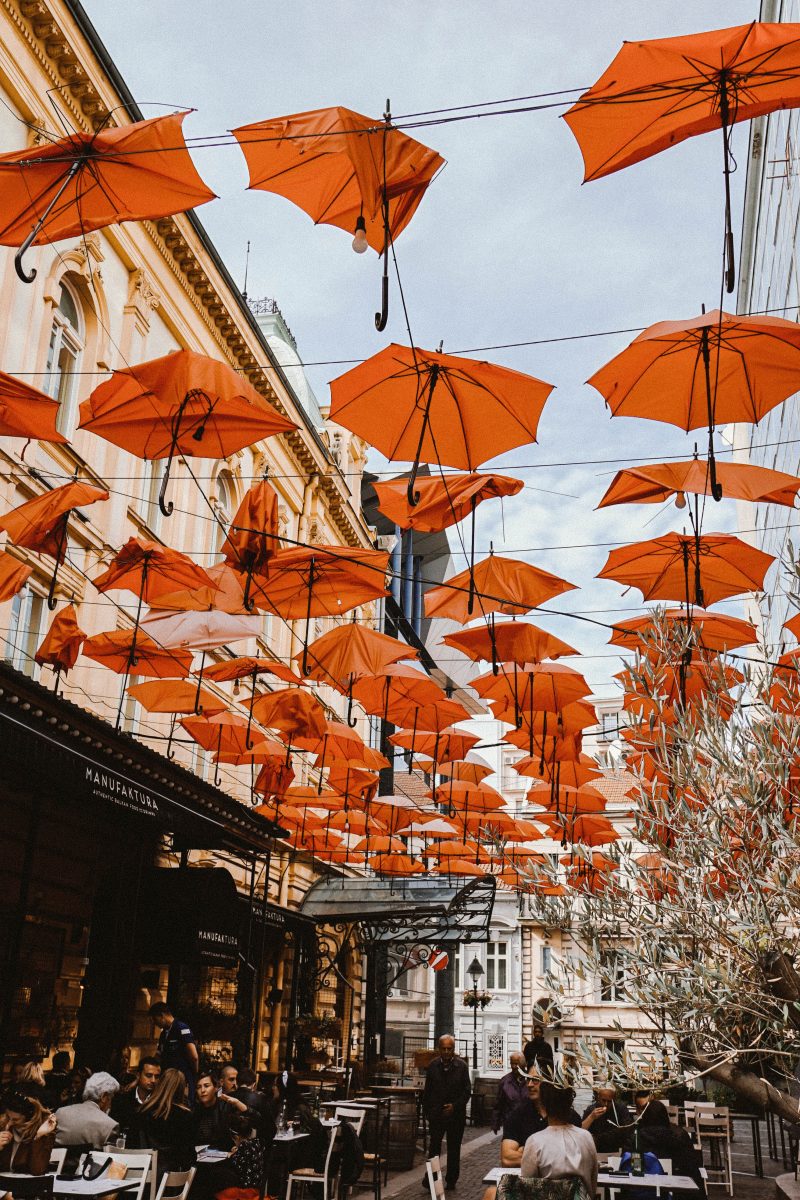 Head to the oldest tavern in town and have a drink at Kafana Question Mark.

Stroll the waterfront for restaurants, hip bars on boats, and more. 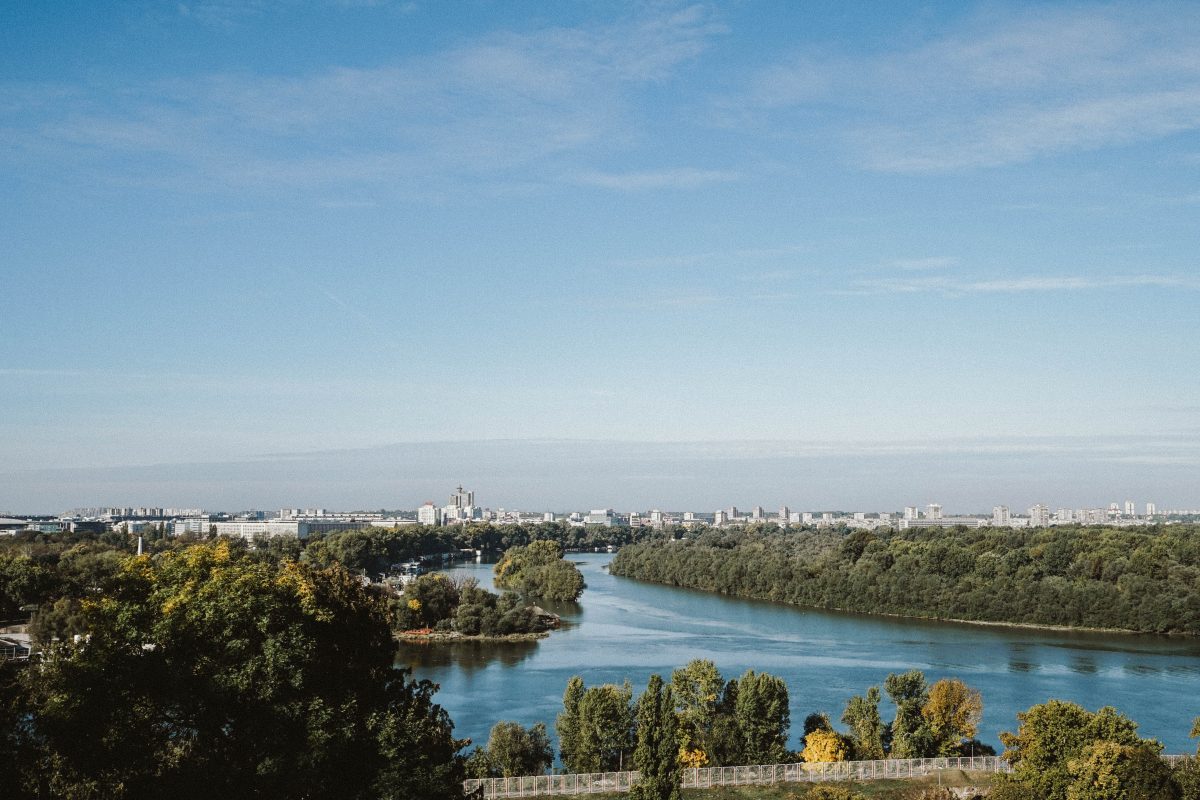 Take a drive up to the church that is in constant construction, but equally beautiful at Church of Saint Sava. 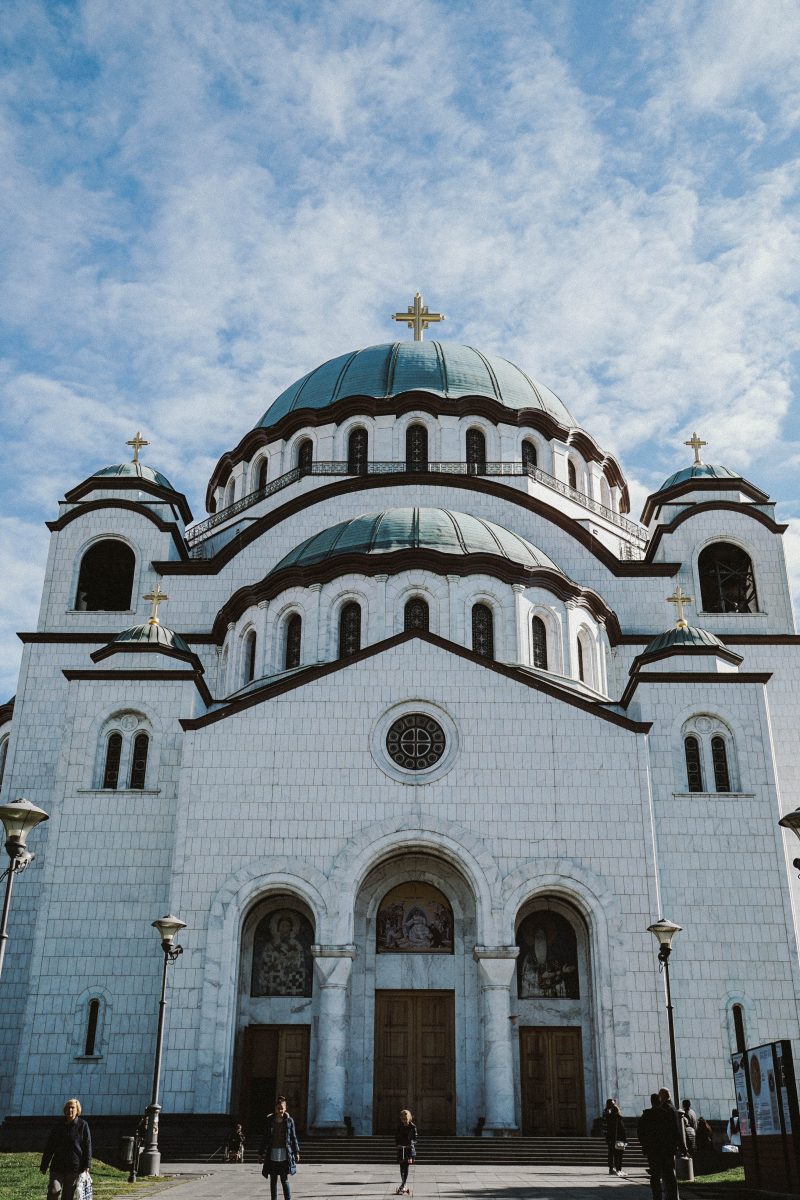 Get your science on at the Nikola Tesla Museum.

Shop the downtown pedestrian run, and be sure to grab an ice cream to go at Ice Box. 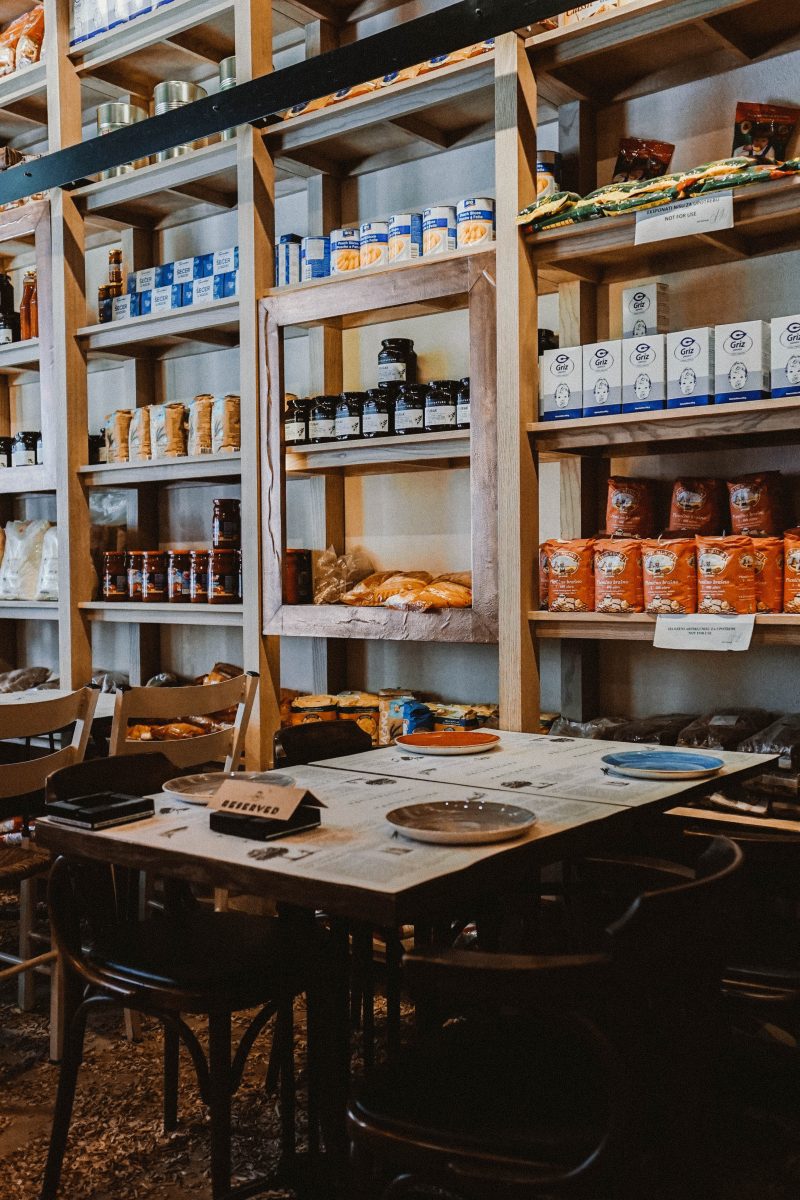 It wouldn’t be a day in Belgrade without some killer coffee at Kafeterija MAGAZIN 1907. 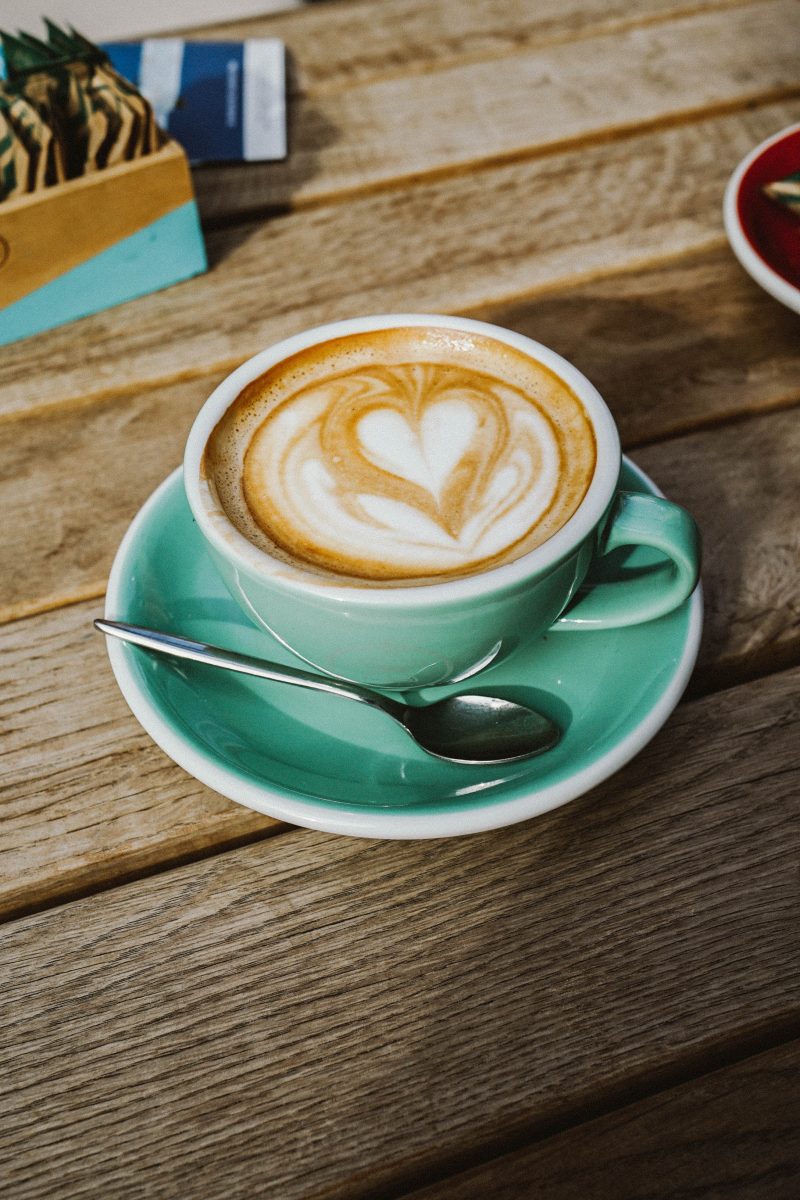 End the day with sunset and a drink at Ambar along the water.

Looking to explore more of Europe? Be sure to checkout these awesome destinations.