Christmas dreams do come true, especially in Jackson Hole. This winter wonderland is filled with the most wonderful surprises that I had no idea even existed until now.

Remember Balto? Yes, the cartoon dog sledding movie that takes place in Alaska, and the dog statue I visit every time I go to New York City. It’s always been one of my favorite movies, and I hold it dear to me as it was the movie my grandmother and I would watch together when I was young. Thus the dream to dog sled one day has been engrained in me since I was a little girl.

I had it in my mind that dog sledding only existed in the tundra, Alaska, perhaps the North Pole, and other hard to get to destinations. When I found out you could dog sled in stunning Jackson Hole, I was determined to experience this bucket list dream.

Jackson Hole Central Reservations made this day happen. They booked us with one of the most reputable companies around, Jackson Hole Iditarod Sled Dog Tours. Their ethical treatment of their dogs is top of the class, and Frank the owner, has been a professional musher for twenty-three years. I knew we were in good hands when we arrived and he said “If this isn’t the highlight of your trip to Jackson Hole, let us know — we’re not interested in being anything other than first.”

The day began early with a small prep session covering how to mush, what to expect, and outfitting us with some proper boots for a day out on the snow. We entered the yard where the dogs waited for us — they were jumping in the air with so much excitement as they knew it was time. My husband and I got our own sled behind the lead, which meant I got to sit in the seat and be wrapped in warm blankets while my husband mushed solo.

We hit the ground running — quite literally. The dogs went instantly quiet. Their laser focus on following the lead was marked by the pitter-patter of their feet across the snow. It was silent. The crystals of the snow seemed to make more noise in the wind then the dogsled itself. It was beautiful. It was peaceful. It was everything I had hoped for. 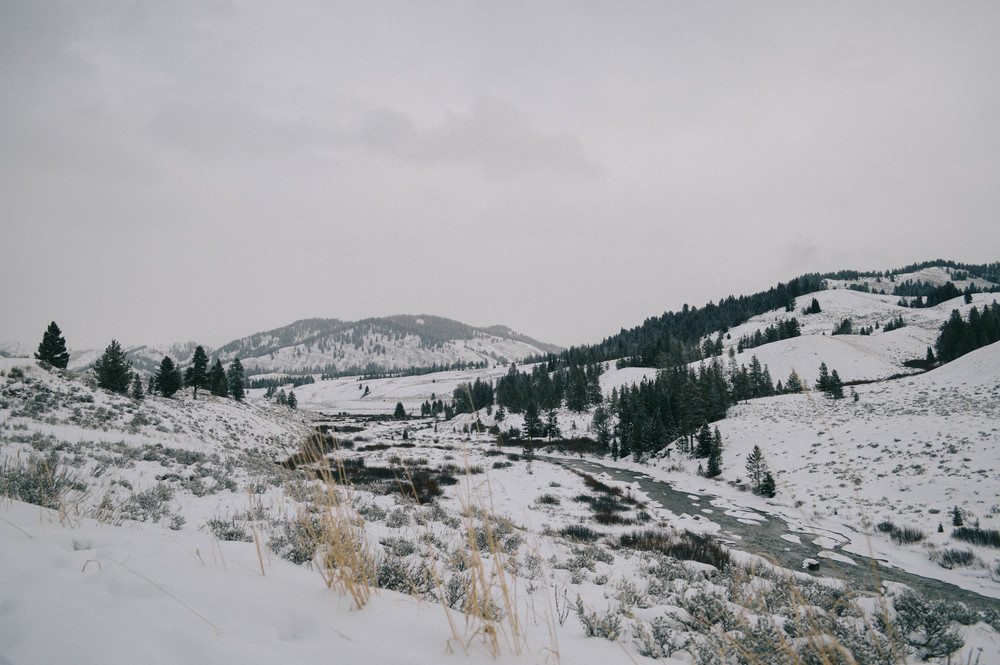 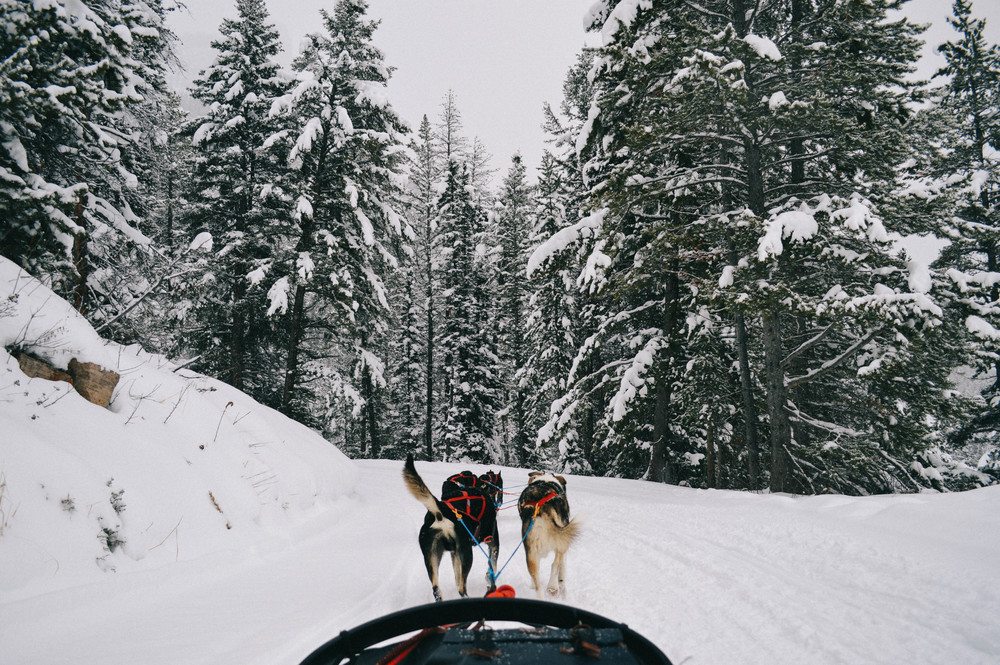 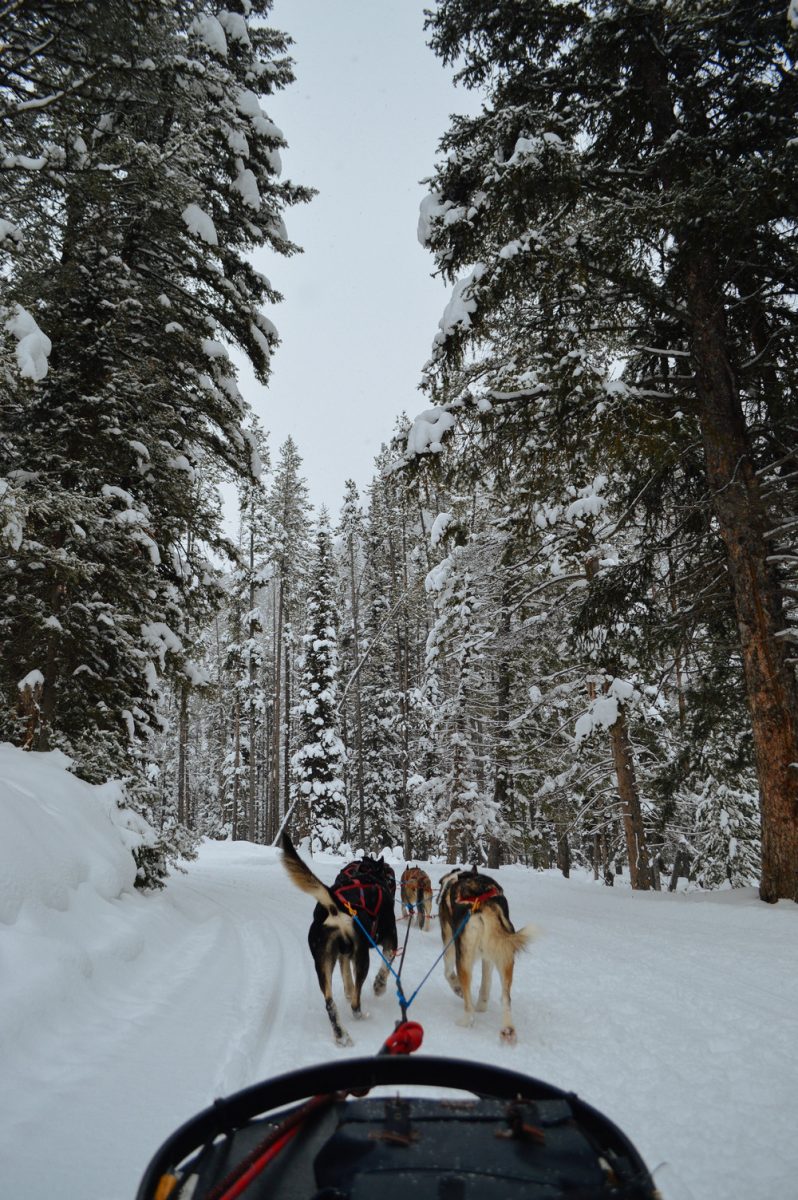 We glided into the Jackson Hole backcountry and quickly found ourselves immersed in a winter wonderland. I don’t think there can be a more picturesque place to dogsled. Jackson Hole is marked with a natural beauty that is truly second to none, making it the ultimate dog sledding destination.

Doing the full day tour, we reached Granite Hot Springs where we would be stopping for lunch and it included a natural hot spring. Some slipped on their swimsuits, and others dipped their toes into the springs to heat up a bit. We then had tasty, warm soup in a bread bowl, and sipped on some hot chocolate. It was time to make the journey back.

The entire day was magical. Getting to dogsled in Jackson Hole is something that should be on the top of everyone’s bucket list. The destination is the ultimate place to do it as the nature itself is stunning, making it a beautiful day to take in the winter scenery.

To book your dog sledding tour, be sure to have Jackson Hole Central Reservations do it for you. 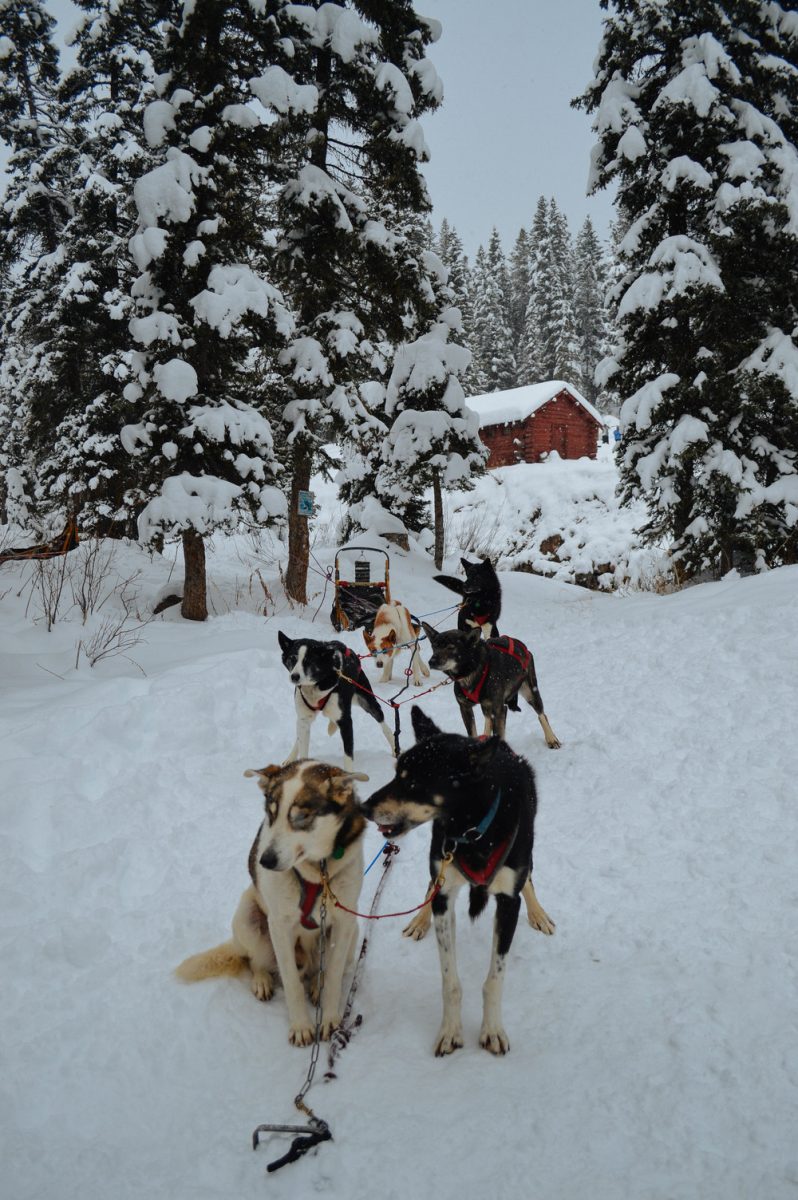 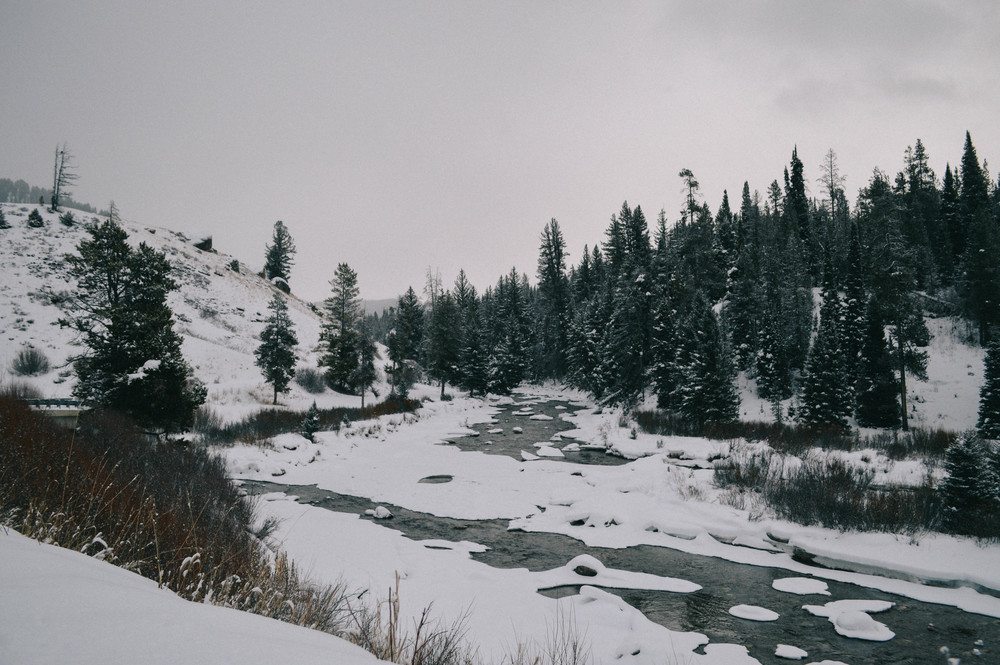 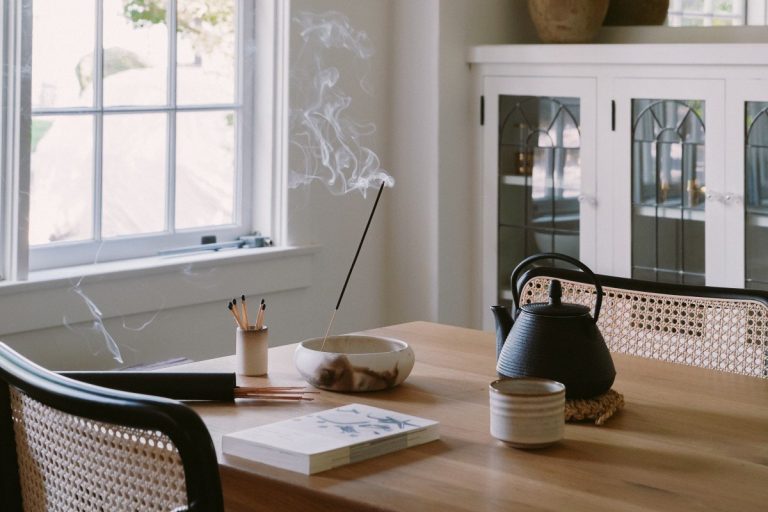 9 Ways To Cozy Up The House This Winter 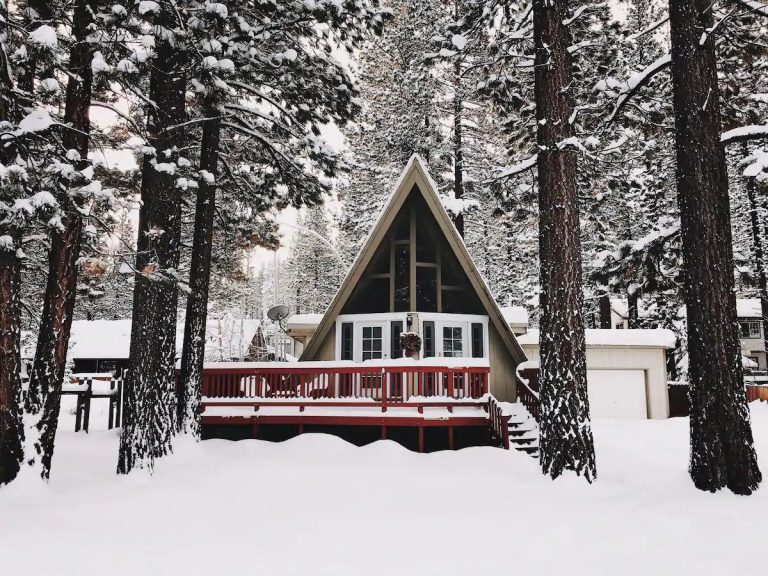 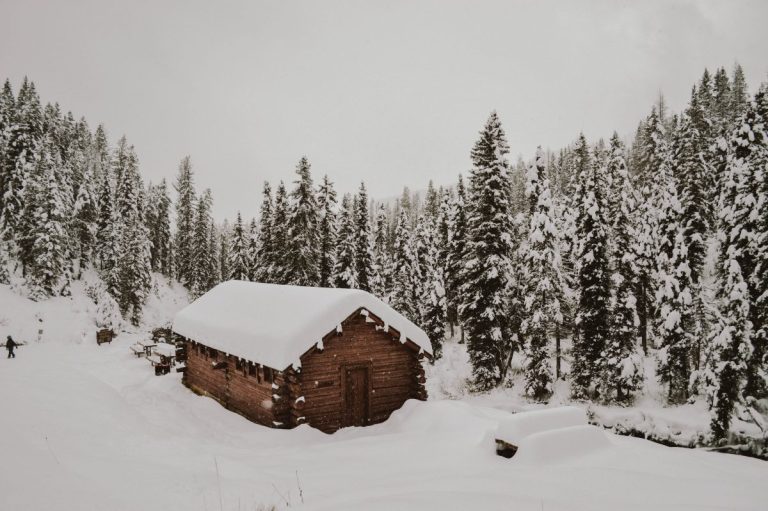 8 Winter Destinations in North America for The Non-Skiers