Montréal has been on my must-visit list for ages now. The idea of French-Canadian charm, good cuisine, vibrant neighborhoods, and the old cobble roads had me just from the photos. Did Montréal live up to everything I thought it would be?

Having been in New York City for most of August, the idea that I could hop on a train to this international destination was brilliant. If you saw in a previous post, I took Amtrak for the first time to a city I couldn’t wait to cross off my list. What I loved most about arriving into Montréal by train, was coming over the le Fleuve Saint Laurent river at sunset. The light reflected off the buildings and I felt a warm invitation to go explore the city. The Central Train Station is only a quick, ten-minute walk to the heart of the city, making it convenient to get to one of the many centrally located hotels. I checked into the modern, art-inspired Hotel Gault and was ready to explore the city. The city is perfect for those who love to walk. And the extensive underground means you do not need a car to get around. 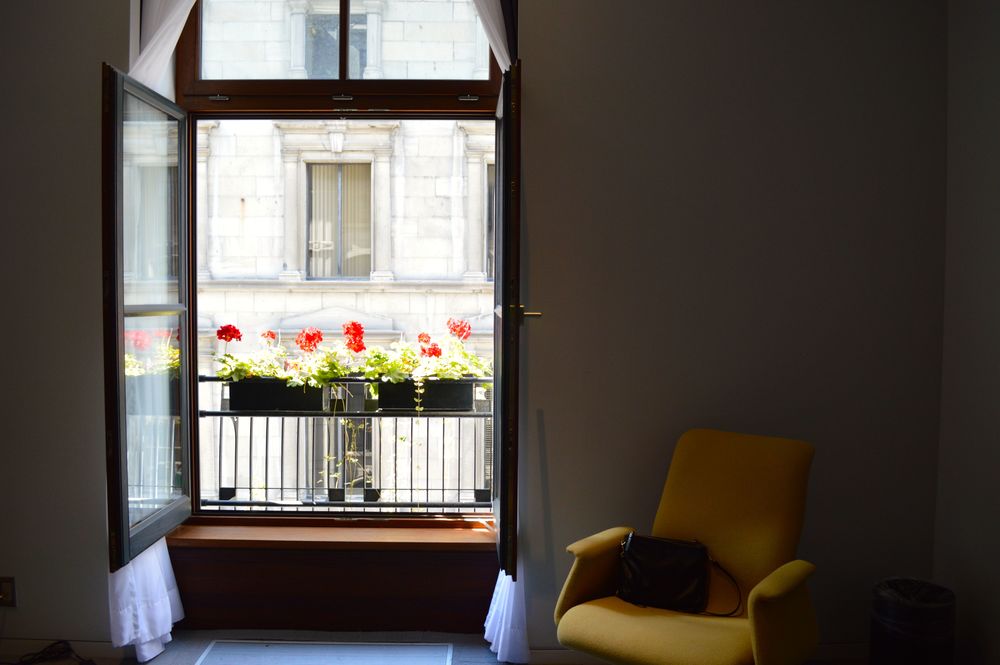 The first thing I did when I arrived to Montréal was call my husband.

“So I think I could live here.”

These were my exact words after spending the first day meandering through Old Montréal, grabbing coffees out of quaint cafes, indulging in Poutine, and visiting multiple museums.

To say I fell in love with this city would be a complete understatement. 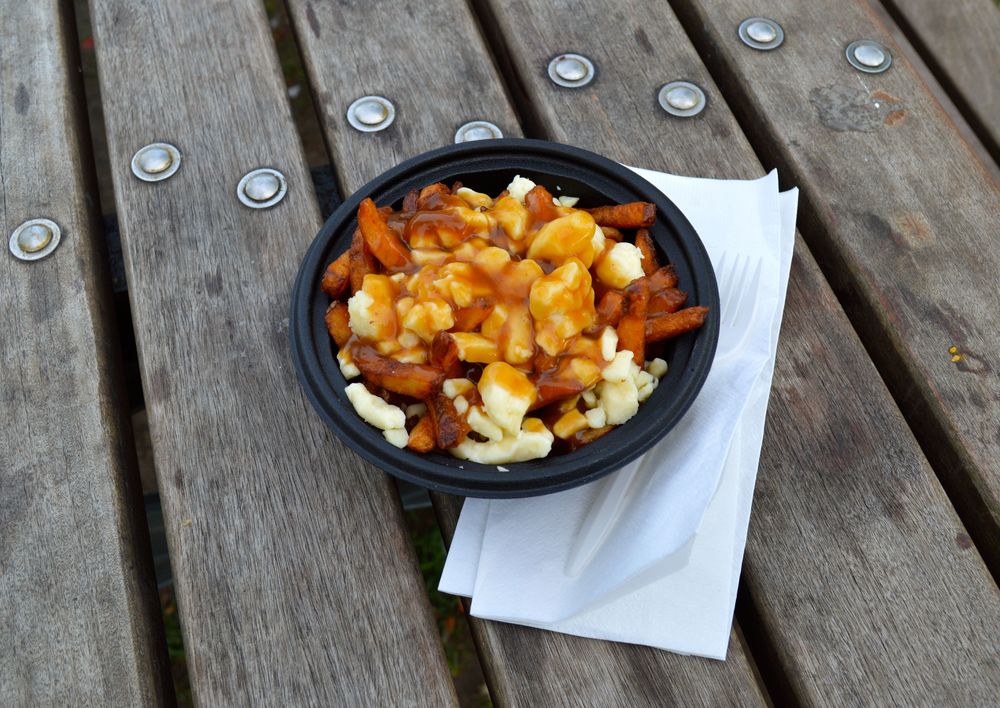 The city’s heartbeat could be felt in every turn, every detail, and every person met. 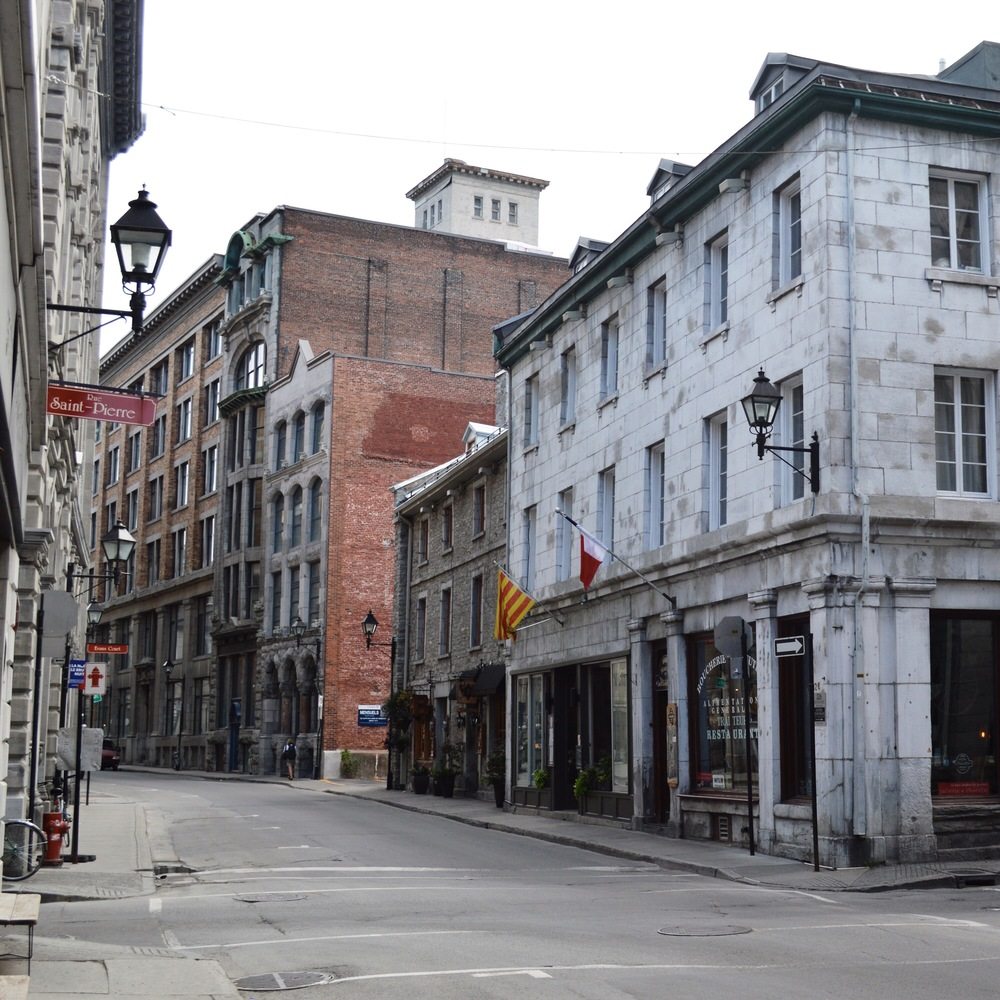 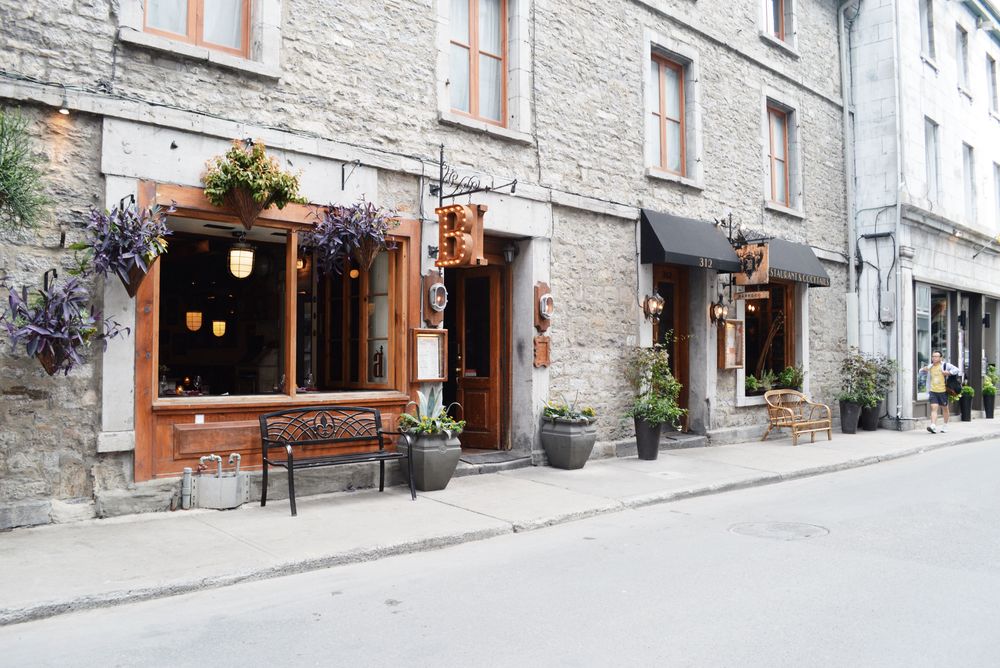 Montréal has so much on offer, and three days in this enchanting city was not nearly enough to scratch the surface. But I did spend a fare amount of time exploring to know I will be going back as soon as possible. On the first day, I grabbed a coffee out of the small shop Flyjin which was just around the corner from the hotel. From here I made the trek up to the area near McGill University to visit the Montréal Museum of Fine Arts. If there is something Montréal is rich in, it is definitely the arts. After diving back in time with the Rodin exhibit, I headed over to the Musée d’art Contemporain de Montréal for some contemporary art exhibits by local artist David Altmedj. Just around the corner, lunch was done well at the famous Toqué!’s second restaurant, Brasserie T! (of course I had to have the beef tartare). 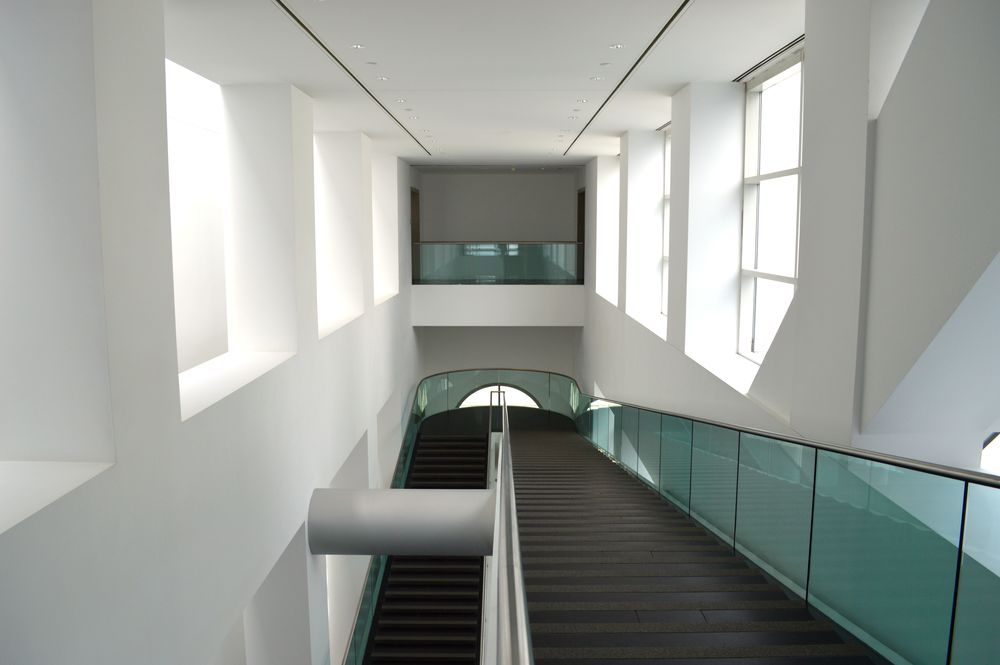 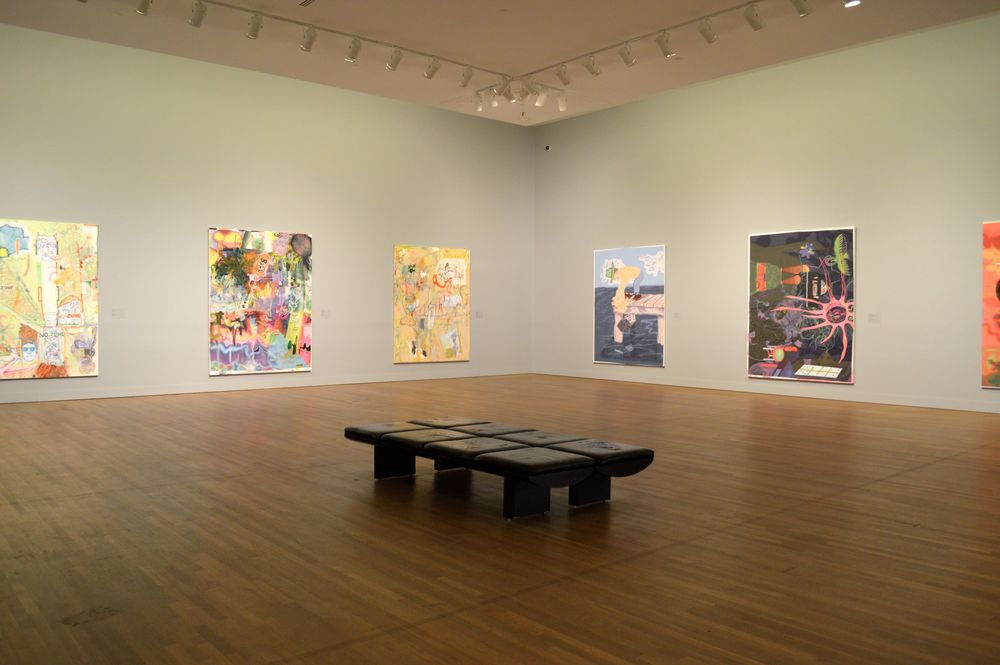 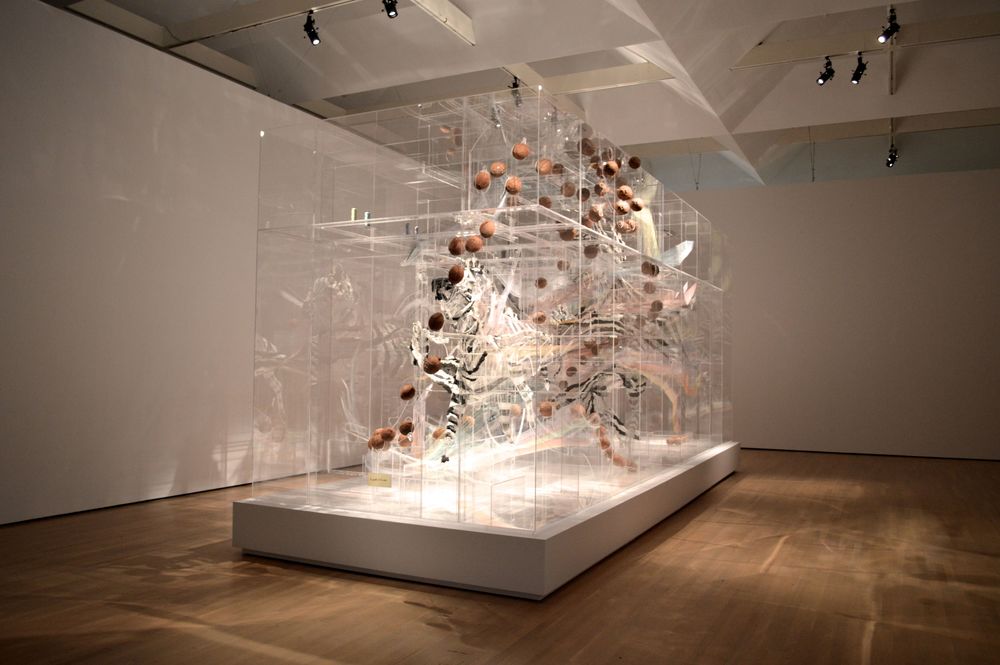 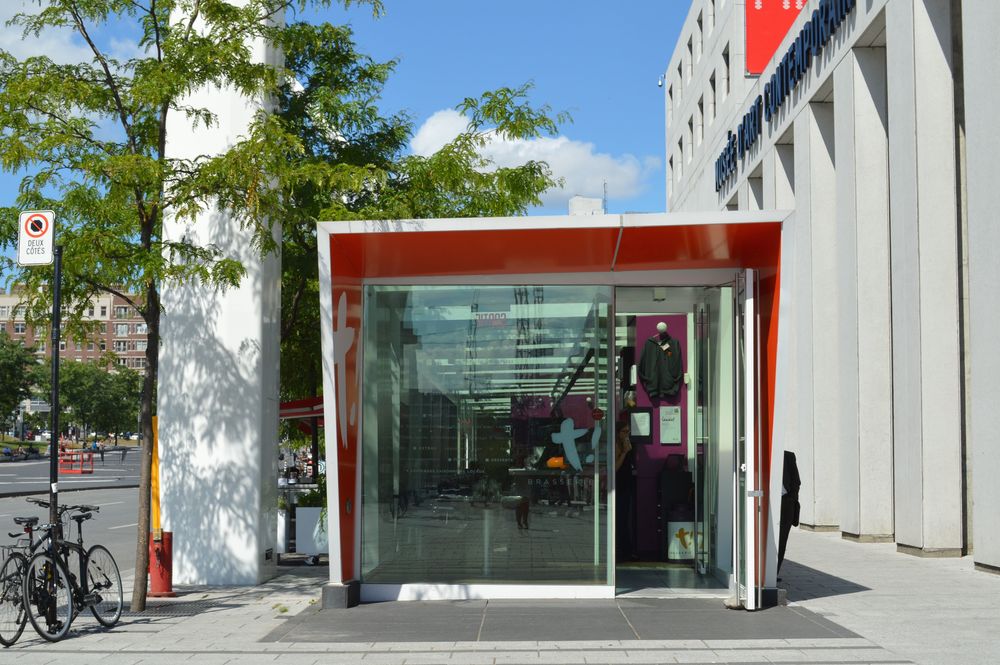 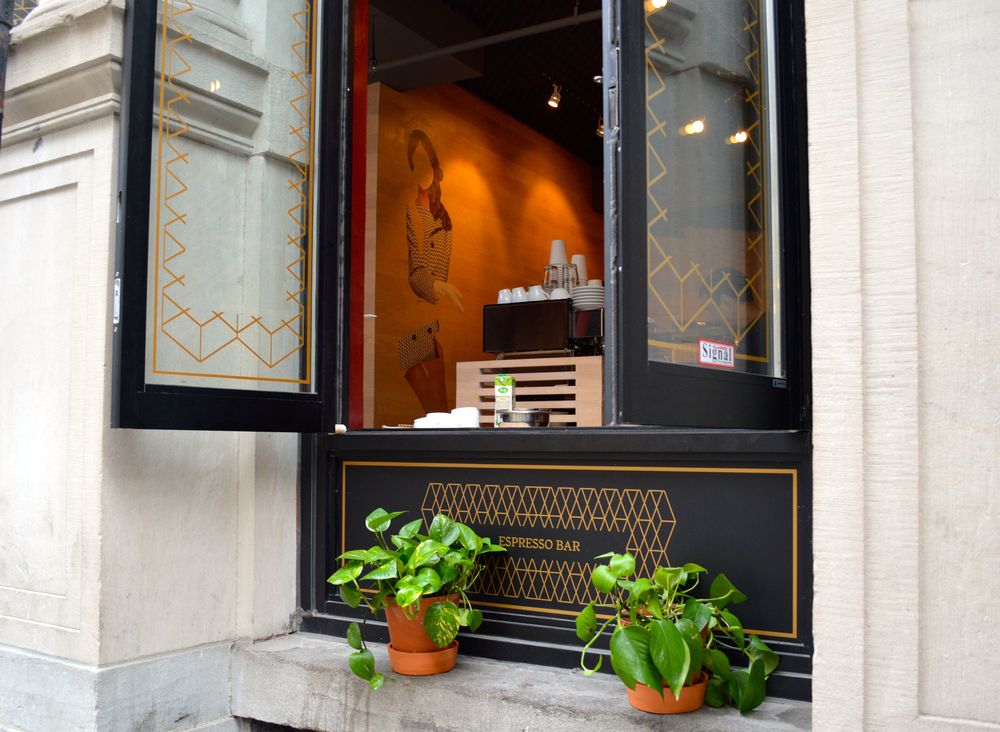 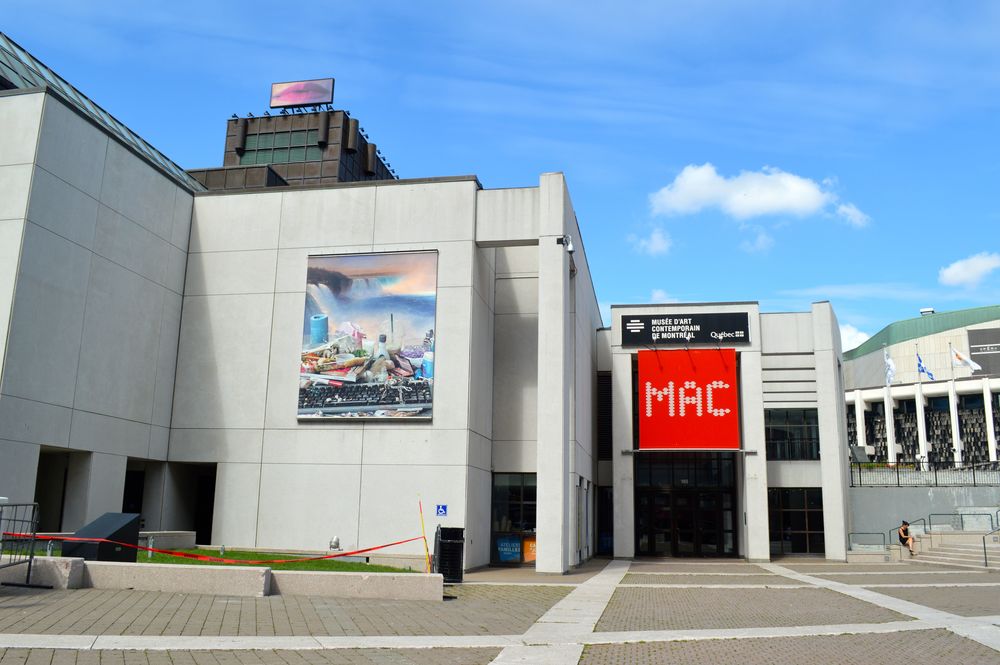 Through Montréal, time was spent indulging in different senses, particularly taste. The first night’s  dinner was at the Italian-inspired Le Serpent, where a few hours past quickly consuming rustic food prepared in an artistic and playful way. Their veal risotto with shaved foie gras, the rabbit tart, and the incredible space made this one of the most memorable meals of the trip. 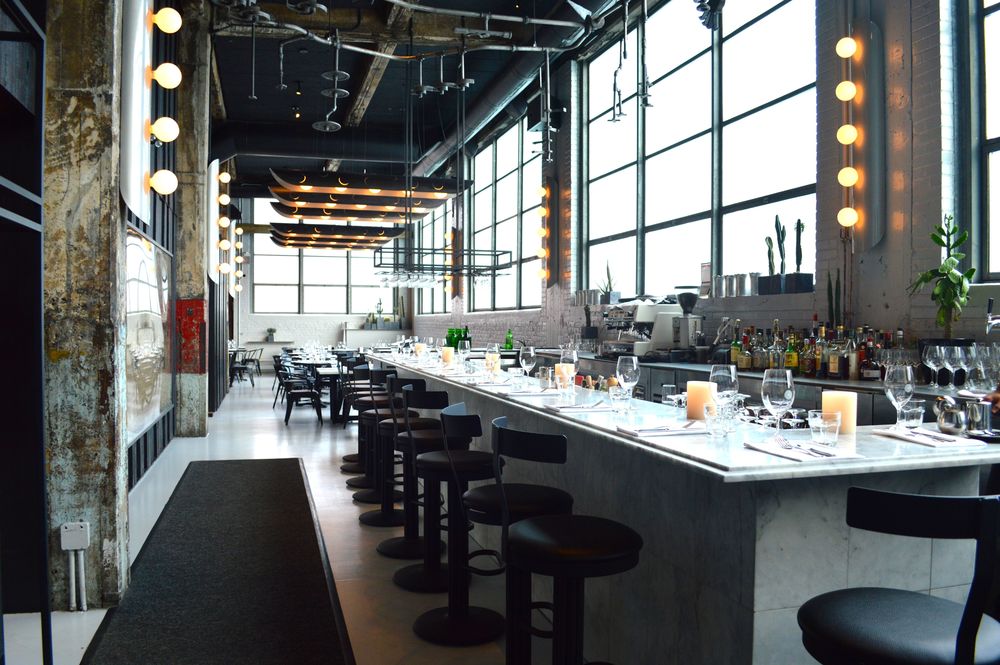 The second day in the city I dove into the hip neighborhoods of Plateau Mont-Royal, where I had heard was the place to be. Done by a bike with Fitz & Follwell on the “Hoods & Hidden Gems Tour”, I really got to see plenty across the Mile End, Le Plateau, Outremont, and Little Italy. This was an incredible introduction to the area by a local guide who gave in-depth information and insight to the history of Montréal. Plus, riding a bike was a total blast. 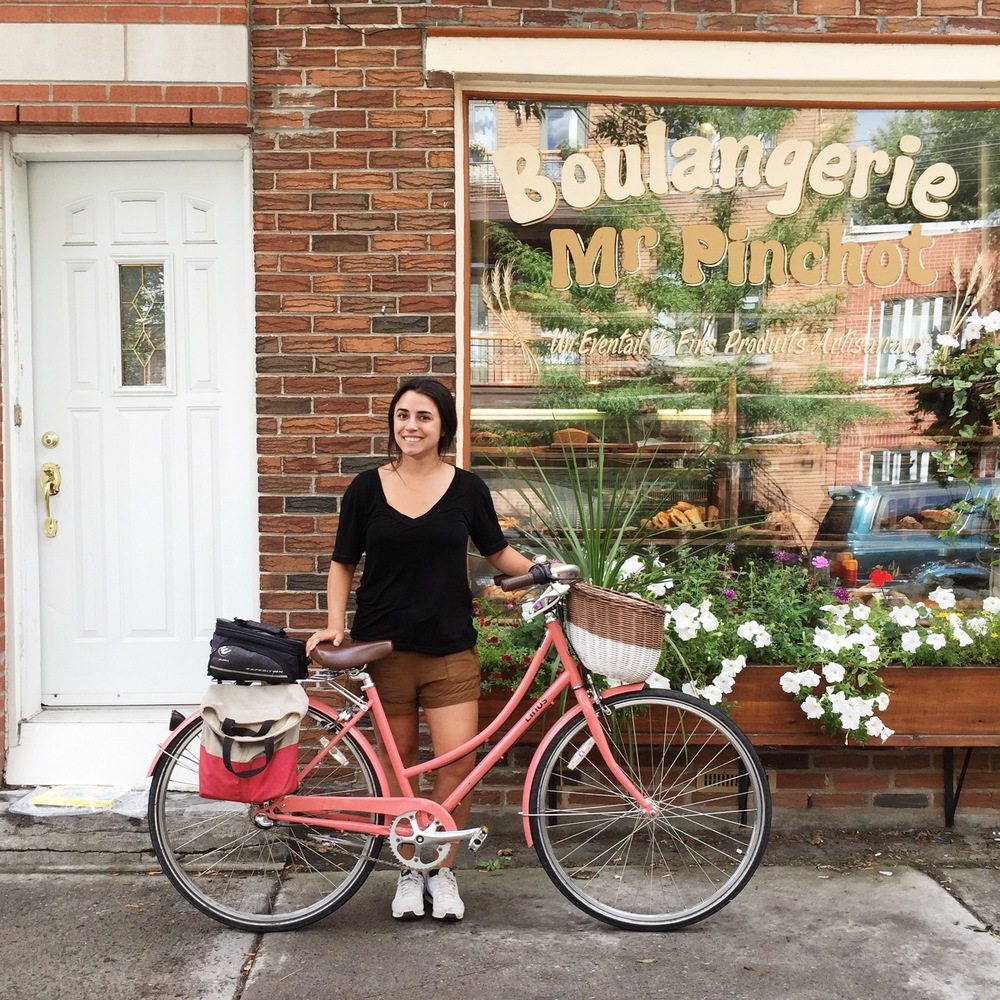 The final night had to be ended with a bang, so it started off with scenic views of the city from the trendy rooftop bar at Hôtel Nelligan. From there, I walked through the vieux-port, exploring the ins-and-outs of shops, people watched, and ended up at Les 400 Coups for a dinner to finish off the trip.

My time in Montréal flew by fast. As I walked through the streets, I found myself at home with the French culture. The city was magical and made easy to get to from New York by train. The last morning, I grabbed my final breakfast at the well-talked about Olive et Gourmando. I sat in the window, watched the world go by and prepared to make the ride home on Amtrak later that morning.

It was time to say au revoir. 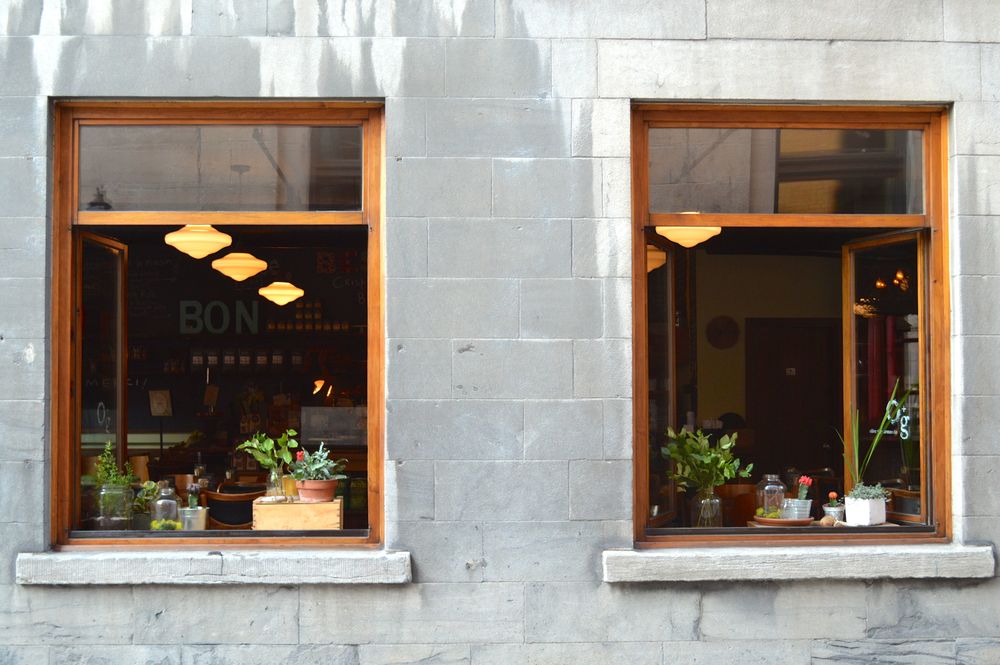 + I was not financially compensated for this post. I received complimentary travel from Amtrak, but the opinions, photos and videos are completely my own based on my experience. 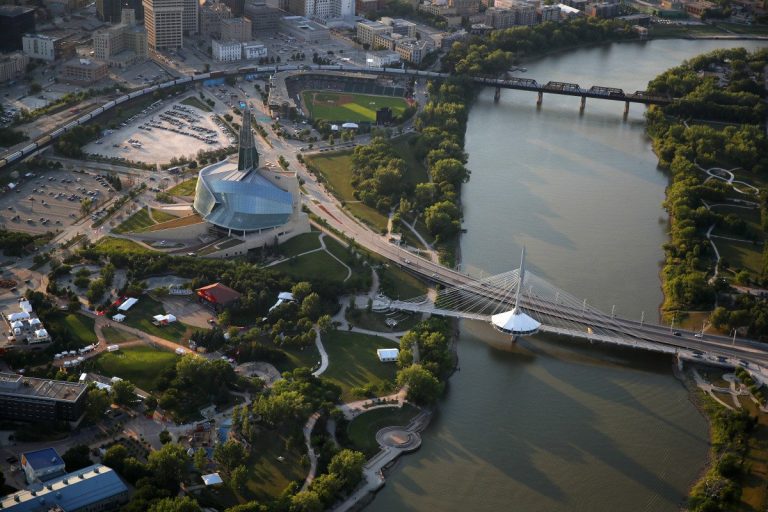 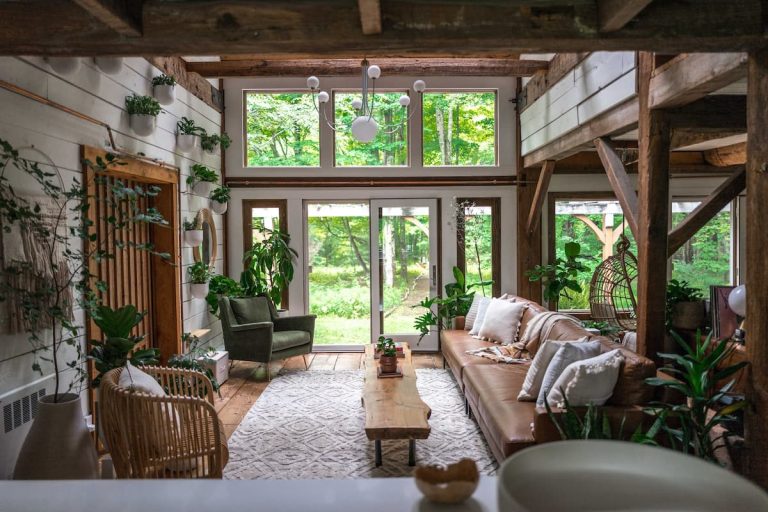 10 Cozy Airbnbs Near New York City For a Weekend Trip 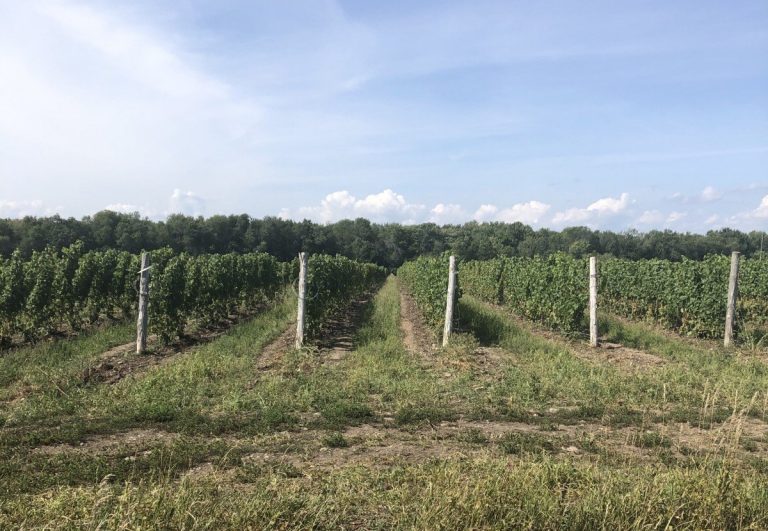