Why I fell in love with Taiwan and think you will too. 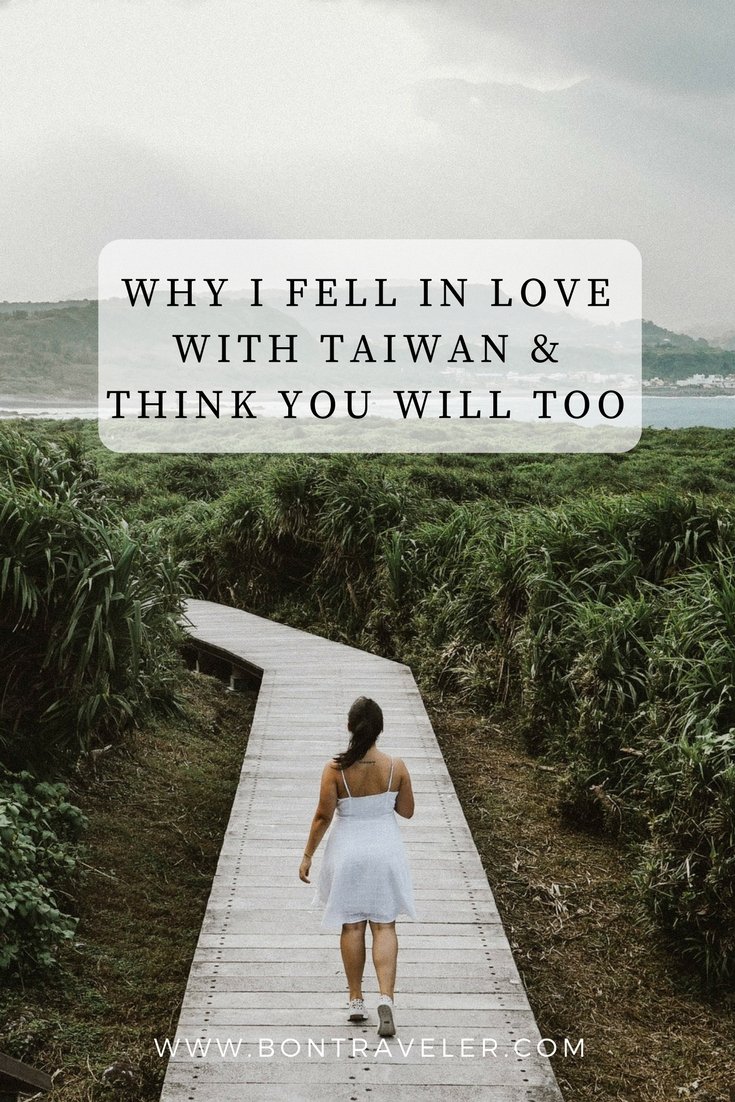 I felt like all of my Asia travels came to a crossroads in Taiwan. I could appreciate Japan’s order and organization. I could smell Indonesia’s familiar scent of incense in the air. I could gush over Vietnam’s chaos of vine-wrapped light poles and tree-lined streets. But this was Taiwan — it reflected everything I knew Asia to be, and at the same time, it was everything it wasn’t.

Taiwan, a lush island south of China, reflects a cultural destination full of surprises. I think often many travelers skip over this island, and to no fault of their own. I was guilty of it myself — a layover in TPE, without a thought to leave the airport. I can tell you where the best soup dumplings are in the airport, but in the city? Not before this trip.

Driving into the Taipei from the airport the first morning, I still remember the golden haze that hung over the city. I knew I was back in Asia. Street lights flashing, taxis cutting through the city, and shops starting to set up for a day were just a few glimpses of what the next two weeks would be like. Two weeks. Two weeks to dive head first into the diverse experiences Taiwan has to offer. Two weeks to live like a local. I was ready to fall in love with Taiwan.

Here’s why I fell in love with Taiwan and think you will too.

It was the scenery, or rather the many different kinds of scenery.
Have you ever seen the waves crash in Sanxiantai? It’s energizing, mesmerizing, and who knew the coastline of Taiwan was so lush. It was the still afternoon on Sun Moon Lake, watching fishermen pull up that day’s dinner. It was the walk through the marbled-gorge of Taroko National Park, where I’ve never been in so much awe of natural beauty. This was Taiwan’s first tug at my heart — its incredible nature. 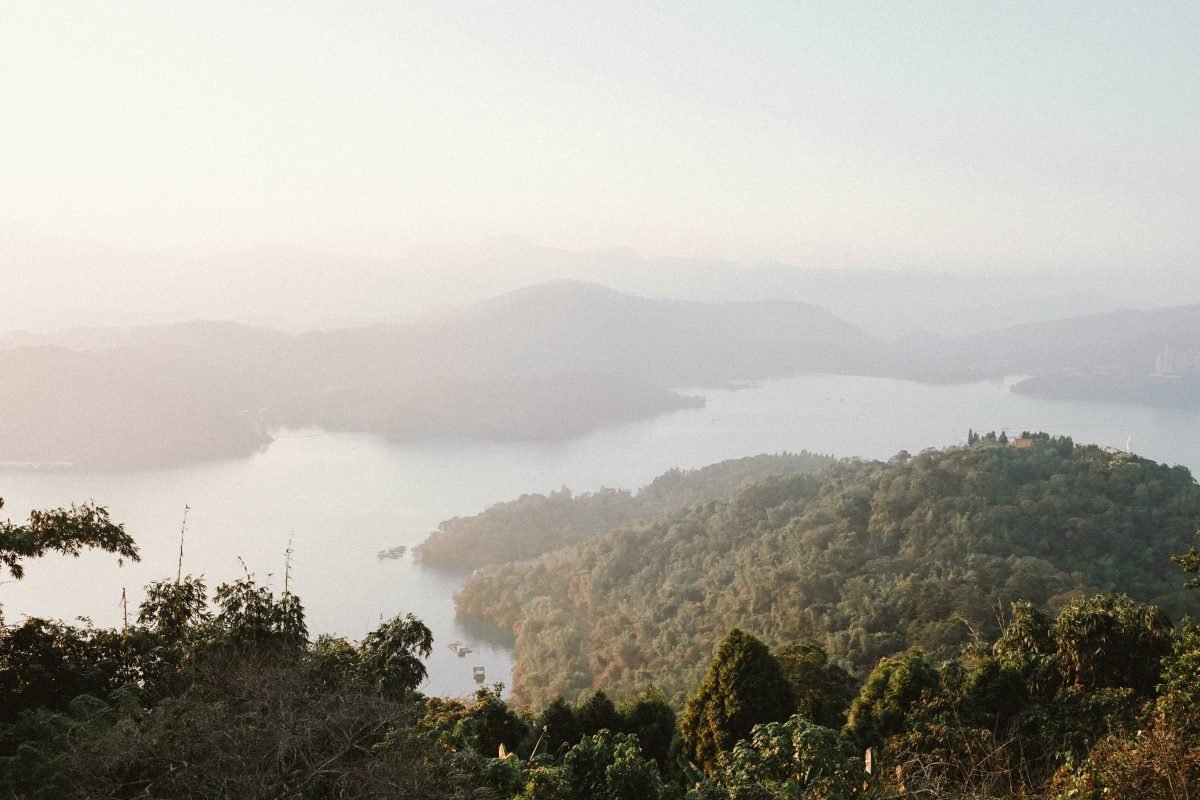 It was the food, a palette my tastebuds had never experienced before.
The splashing of a hot soup dumpling bursting in a spoon with a tangy soy sauce is the perfect balance. It doesn’t stop there — Taiwanese beef noodles, rice noodles, sizzling mochi on a stick, and everything else you could imagine to be cooked on an open fire. This was Taiwan, a melting pot of Chinese and Japanese cuisine, but with flavors I had never seen before. Oh, and that boba I’ve been getting at home is forever ruined. It was street food you want to (and could) actually eat. 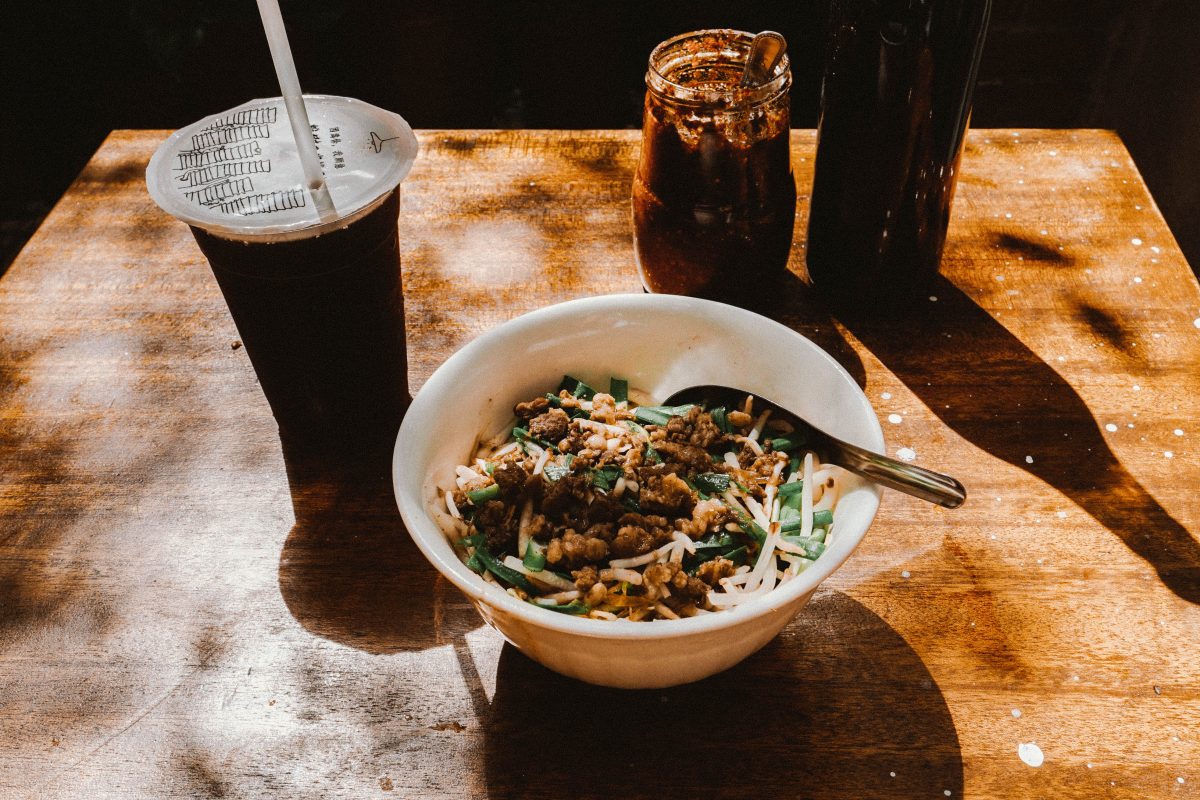 It was the people, and their willingness to make me feel at home.
Somewhere between Hualien and Taitung, I had realized I hadn’t seen another American tourist in 4 days — this was my first time ever traveling I had experienced this. And, I loved it. Why? Every Taiwanese I met was so incredibly kind to help, even if it meant using my hands and funny faces that resulted in outbreaks of giggles. Traveling through Taiwan was a beautiful reminder to be surprised in the littlest of ways. 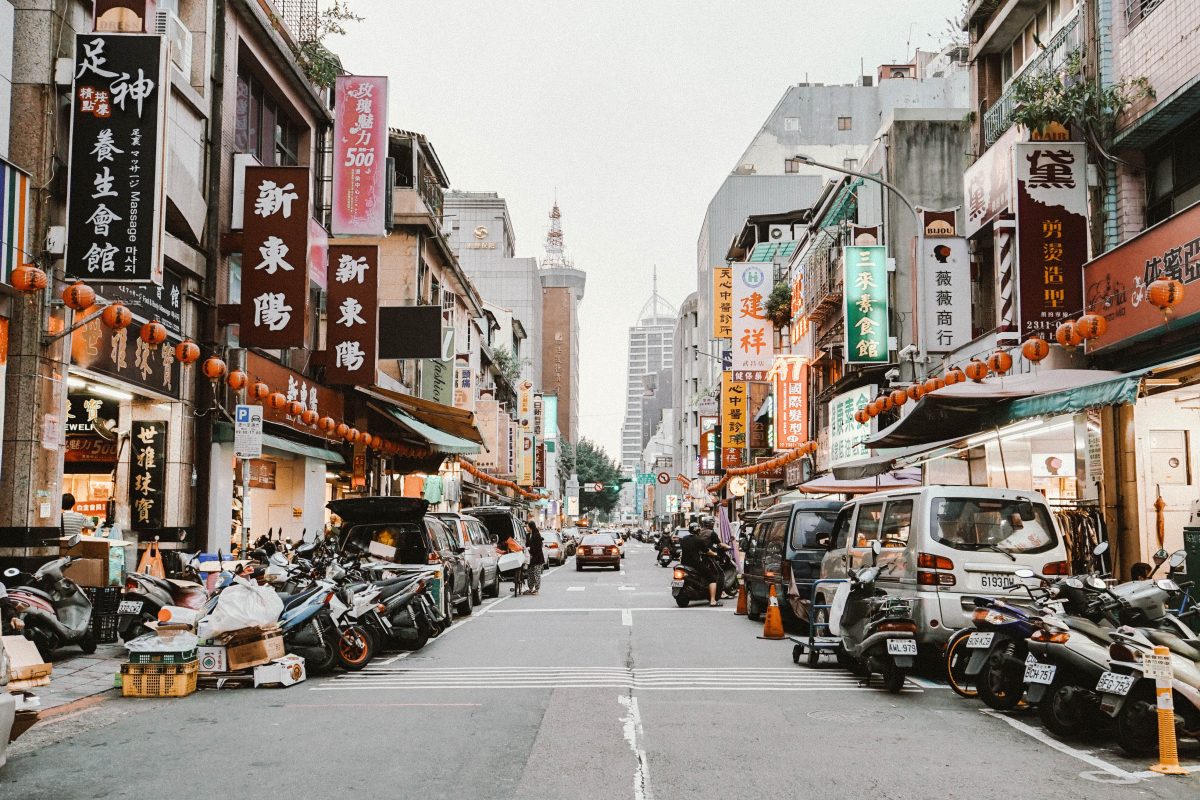 Spending two weeks in Taiwan opened my eyes to this island that is indeed the heart of Asia. It opened my eyes to what lies outside the airport walls of TPE, and how much I had missed the past years. Even though it was my first trip there, I can hardly wait for the next opportunity to go. I am so excited to share over the next weeks many of the well known and hidden gems to be discovered in Taiwan. Stay tuned for in-depth guides, insight, and more coming soon.

*Bon Traveler was welcomed as a guest of Taiwan Tourism Bureau. As always, all opinions are own. 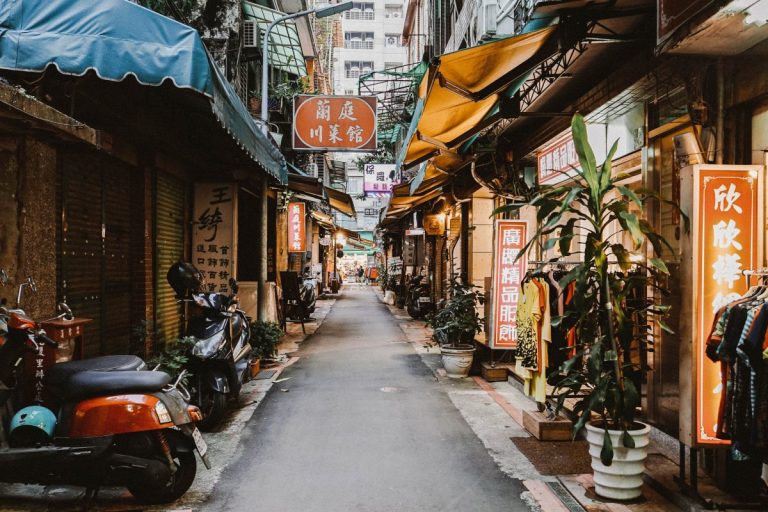 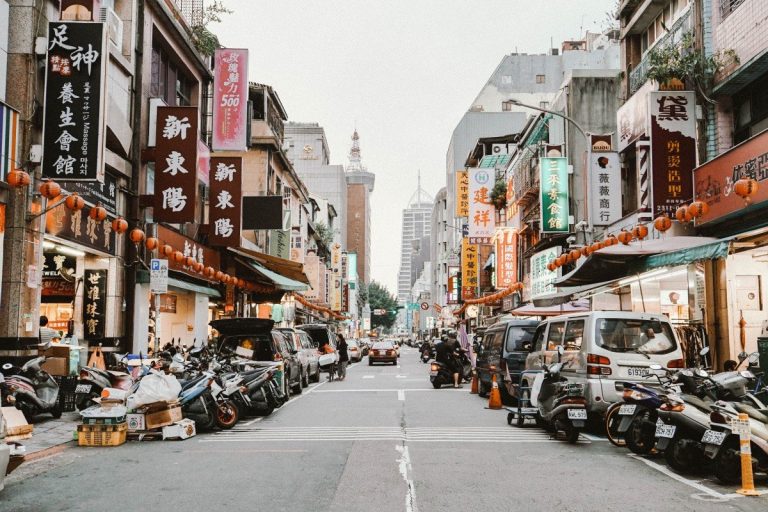 Top Things to Do in Taipei 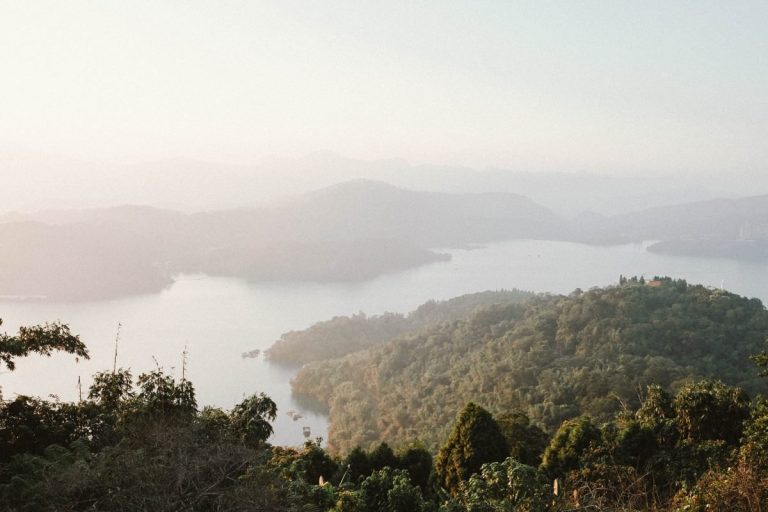 20 Photos to Inspire You to Visit Taiwan