With many days on the road, along the way I have developed some of my best and worst hotel habits. It’s the kind of habits that I didn’t realize I developed until recently a friend pointed it out. Some are good, some are bad, and everything else falls in between. 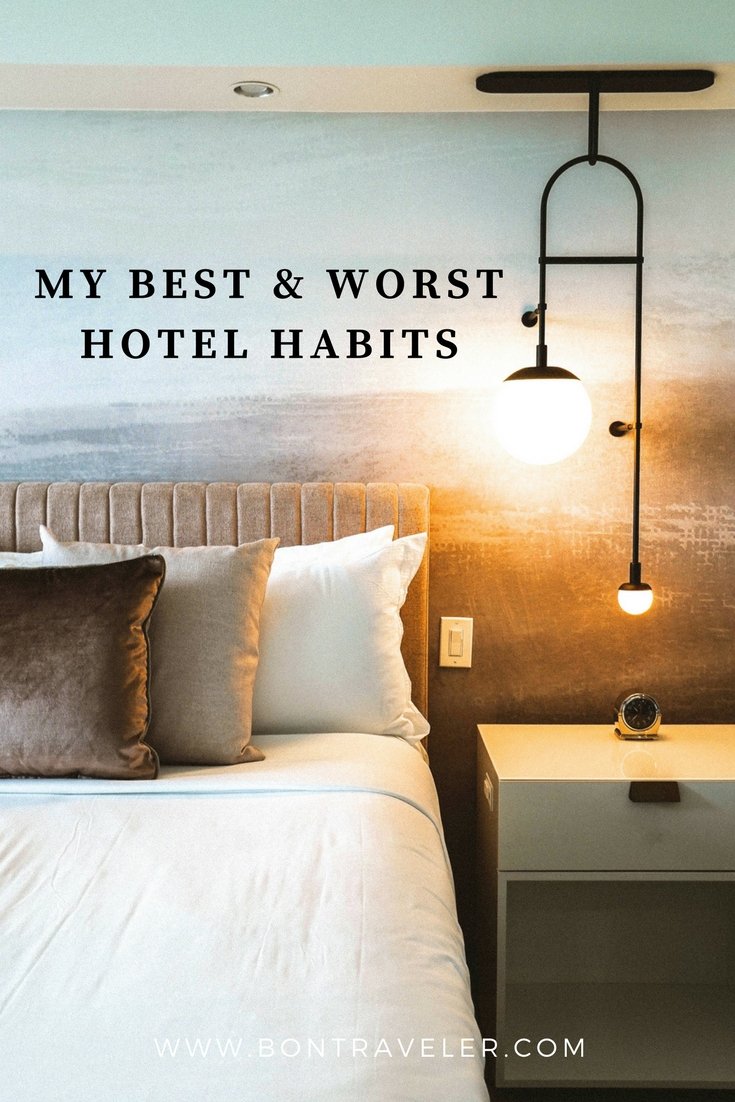 There are some that will change the way you stay in a hotel room for better and others that I probably should work on. Like did you know, most “glasses” by the sink are only wiped with a towel? Keep reading to see more of…

My best and worst hotel habits.

Hotel Habit #1: I never get the room cleaned for less than 3 nights.
This is my tried and true habit and one I learned after realizing how much waste there is when it comes to cleaning the room each day. Sure it’s a luxury to have and every once in a while I’ll get the room cleaned, but I always keep my towels and ask to not have the sheets changed.

Hotel Habit #2: I immediately remove all toppers on the bed.
My worst nightmare is decorative pillows and those never-cleaned throws. It’s one of the first things I do in a room, taking these off and putting them in a corner.

Hotel Habit #3: I completely unpack within minutes of getting in.
With many days on the road, it’s the little things that make hotels feel like home so I start with unpacking. I won’t do it for a one night stay but always for two nights or more. I pack light generally so I don’t have a ton with me, but what I do have I put it in its place.

Hotel Habit #4: I never use the glassware… (pending the hotel).
One of the secrets I learned early on in the industry was the lack of cleanliness in a room, and one area that gets overlooked is the glassware. Those cups by the sink are often only cleaned with a sanitized towel and not heat cleaned meaning they’re far from clean.

Hotel Habit #5: I get a new toothbrush at almost each stay.
This is my worst and most wasteful habit, and I am painfully aware of it. I think the idea of a moist toothbrush in a suitcase where there are shoes and clothes that have been outside grosses me out. So I always use the toothbrush in the room or ask for one on check-in. I will say, recently I have been better at this as I know it’s incredibly wasteful.

Hotel Habit #6: I always clean up the room before I leave and put towels in the shower.
I’ll never forget the way I saw a family leave a hotel room in Krabi, it looked like a tornado hit it. The image of the cleaners having to deal with that mess stuck with me forever. So I try to do my part to leave the room the way I received it, putting back things where I took them. My final touch is gathering all of the towels and sticking them in the shower/tub.

Hotel Habit #8: Flip-flops are sometimes necessary in the shower.
I always pack a pair of rubber flip-flops just in case. Trust me, one shower in a budget hotel in Vietnam will have you wishing you brought these along.

Hotel Habit #9: I always use my safe to lock valuables.
I always toss my valuables in. I was on a recent group trip and was quite shocked by how many people leave their valuables like passports and computers out for the day. 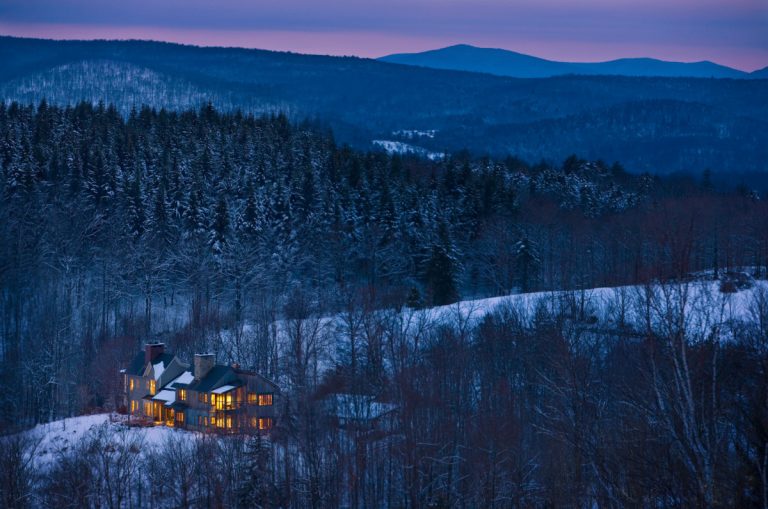 The 12 Best Hotels for a Vermont Getaway 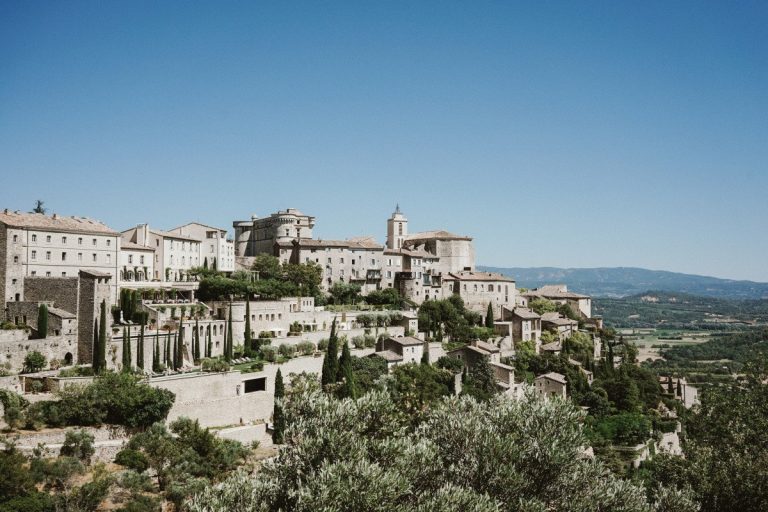 Charming Hotels in The Countryside of Provence, France 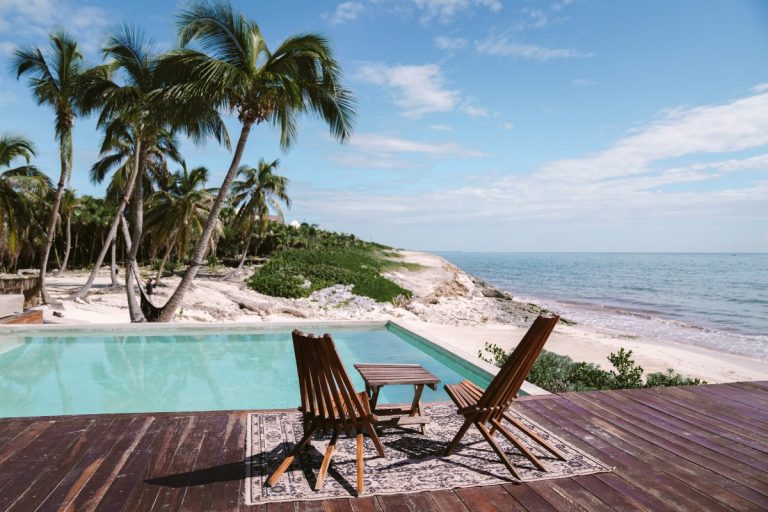 The Best Design Hotels in Tulum