I drove past the small hole-in-the-wall spot many times before mustering up the energy to figure out why there was a line around the corner. Around 3 years ago, I walked into what was one of those local secrets in the Mission.
Meet Yamo — the best fifteen dollars you’ll ever spend, the experience you’ll tell your friends about or keep for yourself, and San Francisco’s best Burmese restaurant. 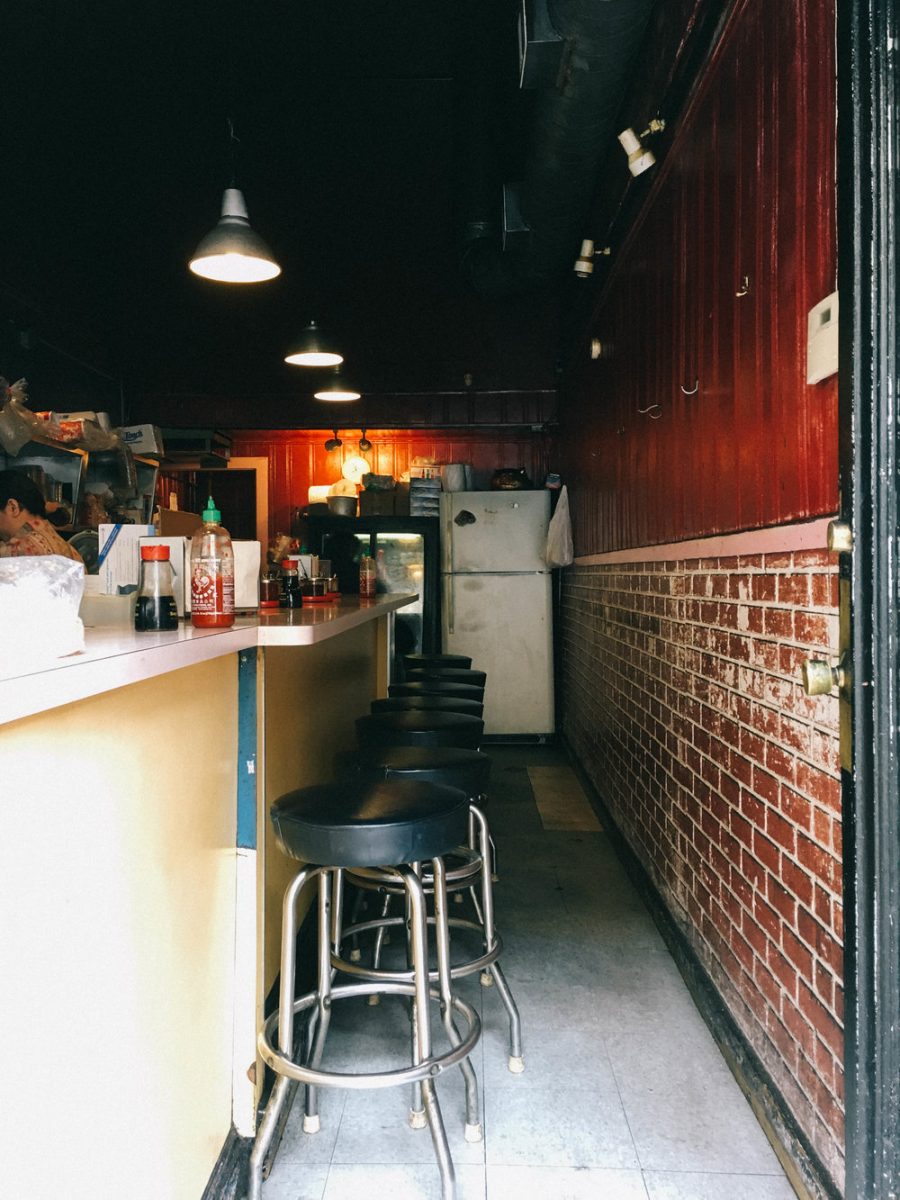 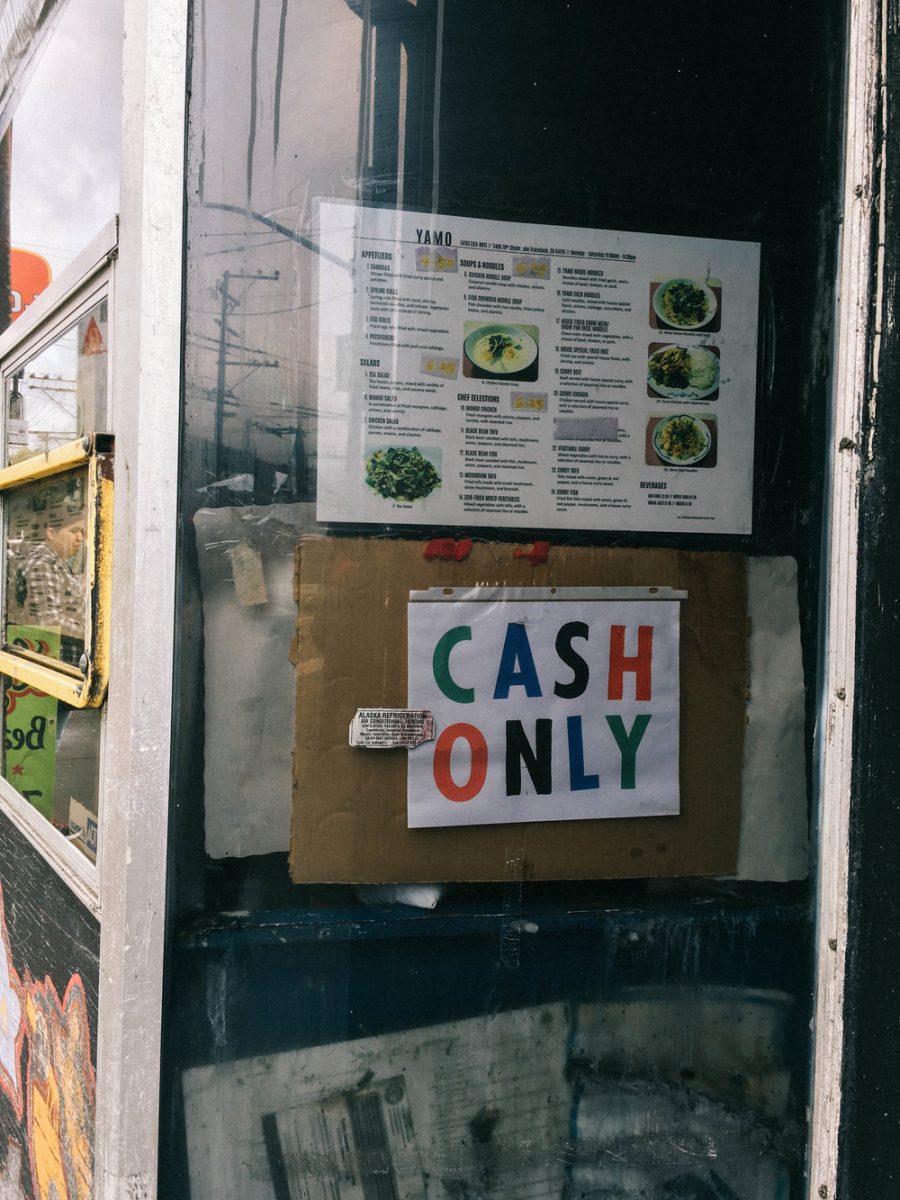 I love watching a first-timer dine at Yamo. I remember my first time vividly. We often joke that you haven’t had the real experience until you’ve been yelled at at least once and had your bowl of noodles slammed in front of you. Certainly you do not come for the service. This 8-seat, cash only Burmese restaurant is an institution, an ode to traditional dishes hailing from Burma. The three women who work here run the show, moving frantically through a tight space, pushing orders out at record speeds. Their attitude often comes across as abrupt and by the many startled looks across customers shows the unfamiliarity with eating in Southeast Asia. Don’t worry, it’s totally normal.

(Example: The past time eating there, I asked for extra garlic on my house noodles (admittedly, I knew that asking meant certain death — not the kind of place you modify the menu) With a scoff, the boss didn’t even turn around to look as she threw a spoonful of garlic on my bowl, mostly missing it. We both chuckled — it’s part of the experience.) 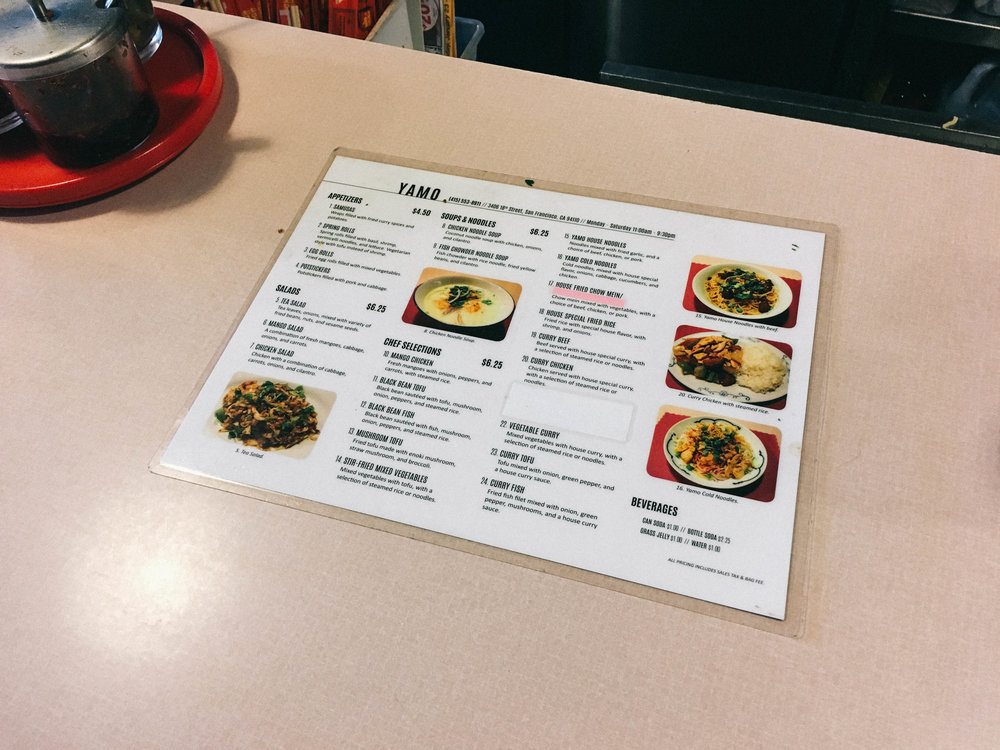 Our bill is exactly the same price every time we eat here at $32.00 for the two of us or around  $15 a person. We order the same thing every time. The star of the show is an intense battle between the Tea Salad and the Yamo House Noodles. We order two of both to be safe, and because they are too good to share. Here’s the deal on the dishes:

Tea Salad — this is a traditional Burmese dish, comprised of many many ingredients, which of course we are not privy to. Think crunchy cabbage, slices of onion, a fermented tea sauce, boiled peanuts, and some crunchy topping thing I have yet to figure out. The result? A burst of spicy and sweet fragrant deliciousness. (note: “said other” Burmese restaurants make this dish in the surrounding area, but this one is the real deal and trumps “said other” restaurants). 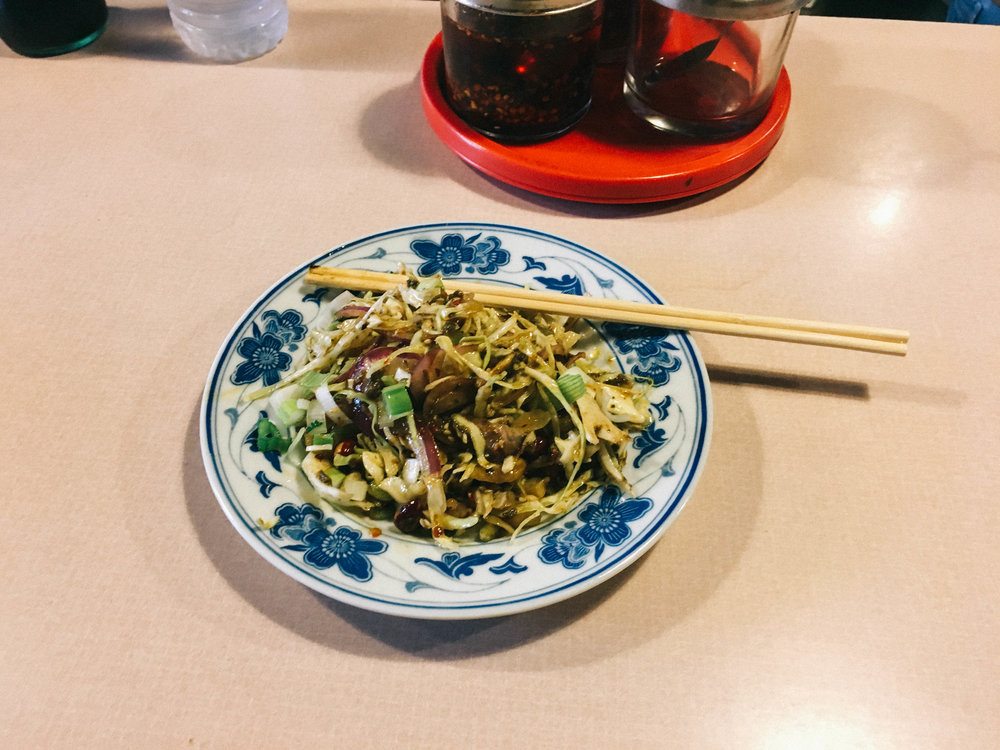 Yamo House Noodles — it’s a staple and seems to be the most ordered item on the menu given the amount of noodles set aside for the day. Ultimately at least one ends up in front of each customer. Choose your protein, either chicken, pork, or beef. I always go beef and my husband, pork. The noodles are thick cut, boiled and then finished off in a pan. Topped with crunchy, toasted garlic and green onions with your protein choice, it comes out sizzling hot. There’s some thin sauce on it that gives it an immense flavor, though I’m convinced the flavor is in the pan that they use. 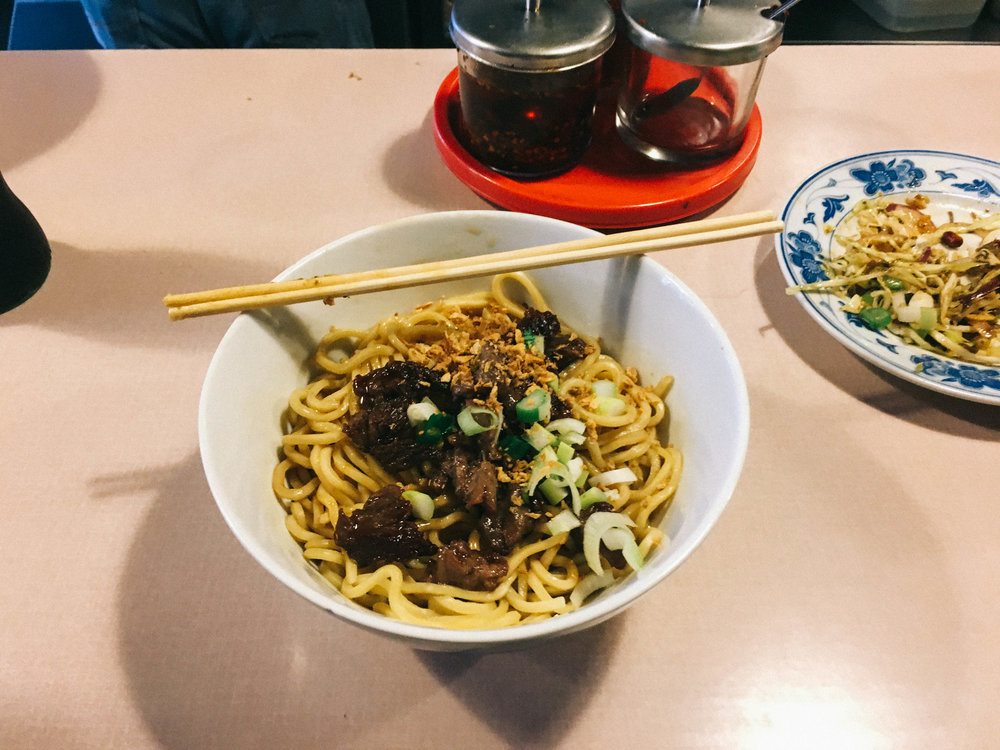 Yamo has become a staple of our restaurant rotation. A bit of theatre, tried and true traditional Burmese, and a memory to write home about makes it the best hole-in-the-wall spot in San Francisco.

The San Francisco Food Spots You Need to Try 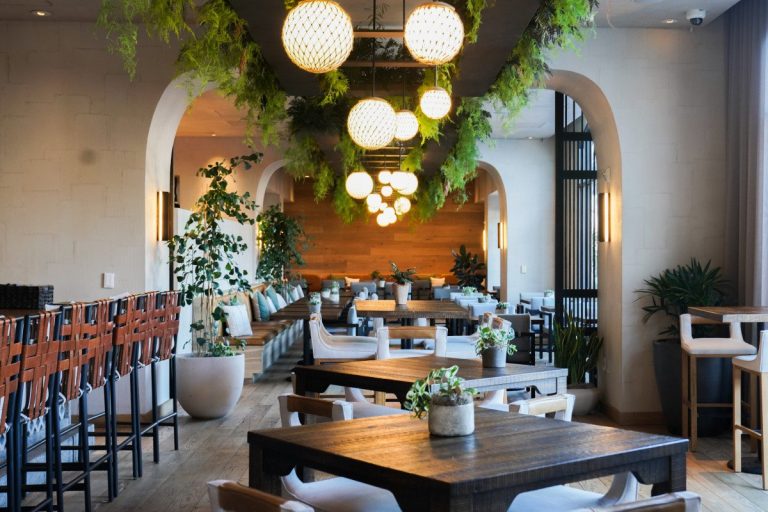 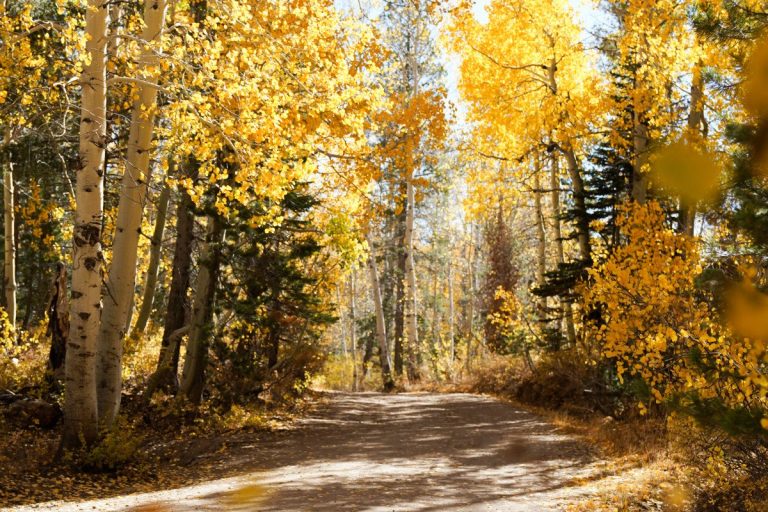 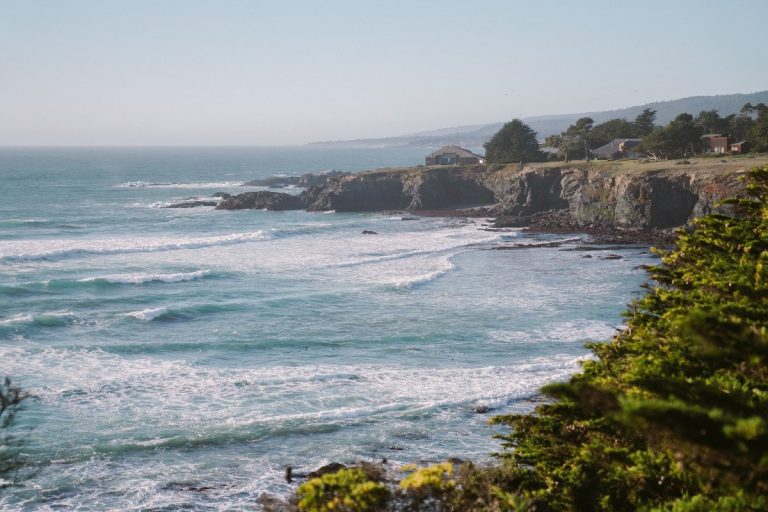