I find that as I start to pin away on Pinterest, I’m constantly saving foreign words. A lot of them are words I never heard of and describe a traveler’s wanderlust or a traveler itself. They are words that are elegant, beautiful, and poignant. The kind we often don’t have a translation for in English. So we describe them the best we can.

Here’s a look at some of my favorites that in particular, describe wanderlust.

“Someone who wanders or travels the world alone; a solitary adventurer.”

“An ache for distant places; missing places you never been. A certain craving for travel.”

“A place from which one’s strength is drawn, where one feels at home; the place where you feel your most authentic self.”

“The restless race of the traveler’s heart before the journey begins, when anxiety and anticipation are tangled together.”

“A spontaneous and unplanned journey where the traveler leaves their life behind allows themselves to be guided by the landscape and architecture.”

“One who lives in the clouds of their own imagination or dreams, or one who does not obey the conventions of society, literature, or art. Literally, ‘cloud walker.’”

“Meaning to roam, it’s an unpredictable idea, desire or action to traveling without knowing the destination, and not caring.”

“A deep and mysterious sense of the beauty of the universe.”

“A wistful longing and yearning in the heart for travels past and future.”

“When what you experience is wildly unfamiliar but yet so wonderful.”

“A chance encounter with something wonderful.” 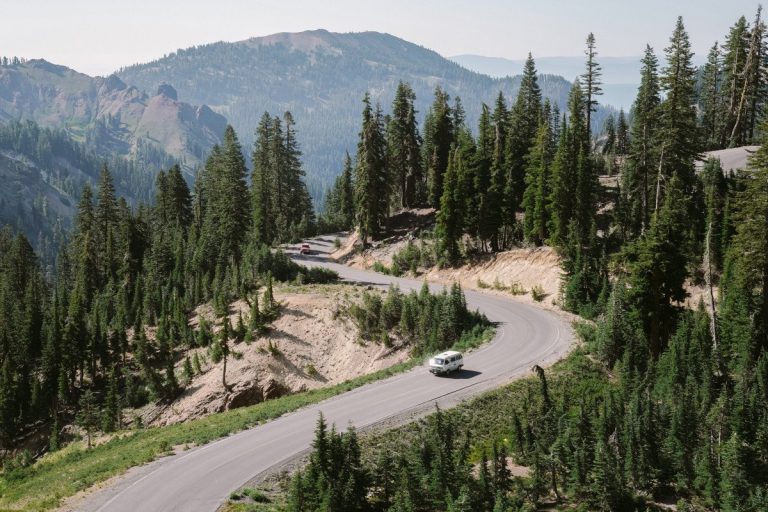 40+ Adventure Quotes To Inspire You to Travel 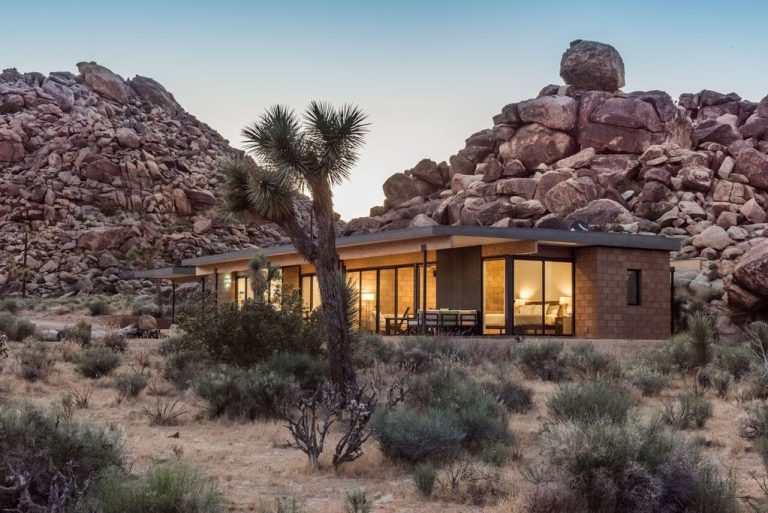