As the flight departed Havana, I couldn’t help but feel that I left a piece of my heart in Cuba. Often, I’m ready to come home, but this time was different. At the core, I was heartbroken to part with a country, a culture, and people that impacted my views on the world. After ten days, I could feel the rhythm of Cuba throughout every inch of my body, and nothing could have prepared me to part with that feeling. 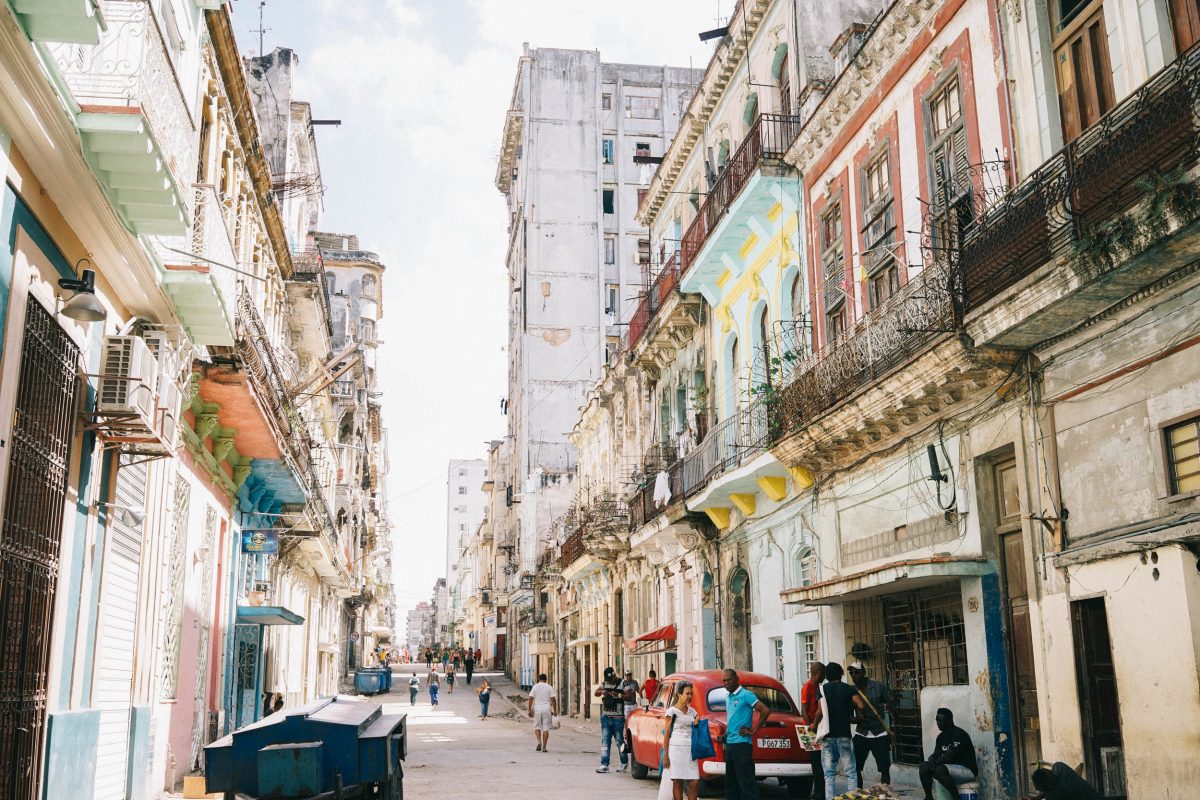 The classic cars humming through the light-drenched streets of Havana transports you to a world that has not been shaken by time. In a place where life happens on the streets, I couldn’t help but thirst for a life similar at home. I gazed in absolute amazement. The Cuban’s life is void of walls, as on any given afternoon the streets and parks are filled with the happenings of daily life — friends whispering to each other, families enjoying the sea breeze together, and lovers looking for a place to hide out. The “life on the streets” couldn’t have been more contrary to the room I’m bunkered in now, piecing together what took place over the days in Cuba. 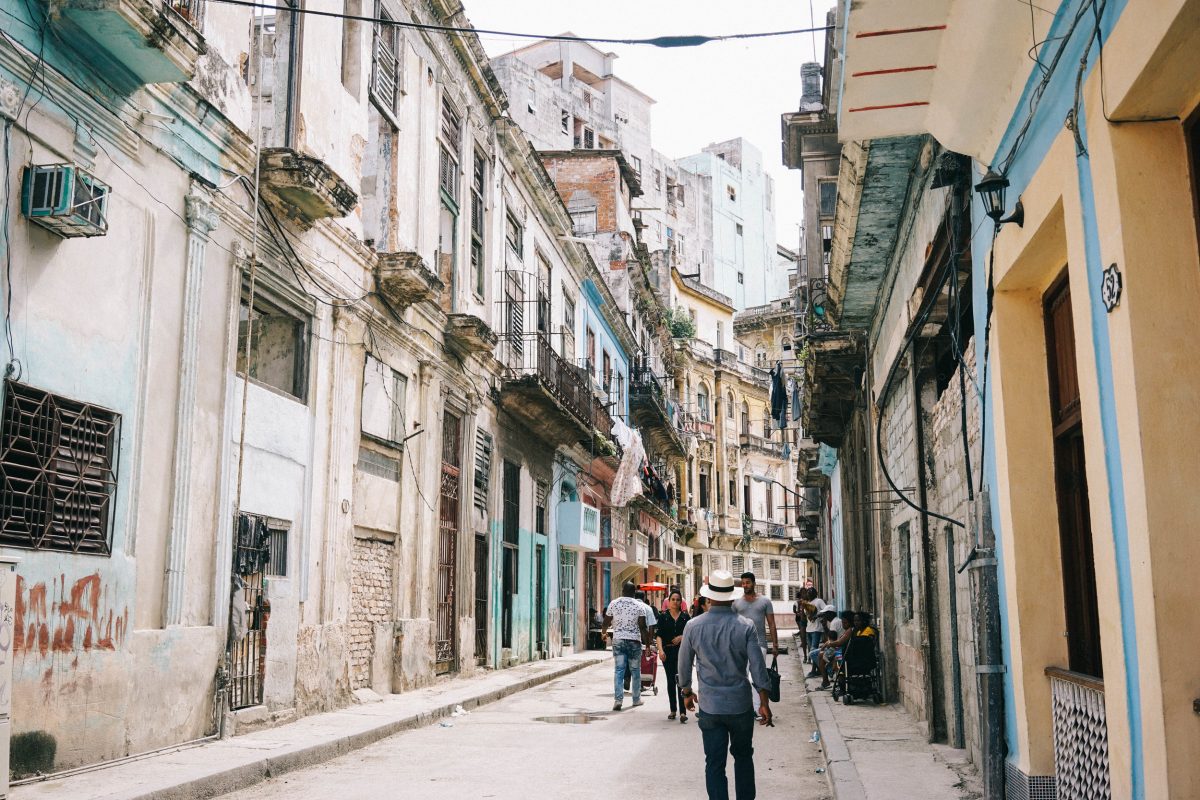 With the rhythm of “tranquilo,” there’s an air of a free spirit that roams the streets of Cuba. Casa hosts and guides were quick to remind me to “tranquilo,” something I admired of the locals. A culture built on survivalists, the ability to be easy going, for me, is the ultimate goal in life. It was a humbling reminder, and a word imprinted on my mind.

A few days in, the concept of time changed. Something about Cuba beckoned you to be in the present moment, ignoring the need to rush through the day or fret over the next place you had to be. Slowly, the pace of the day would pick up in a way that felt natural, not rushed, but the kind of energy I could have only dreamed to hold onto forever. Time felt infinite and rather untouchable. 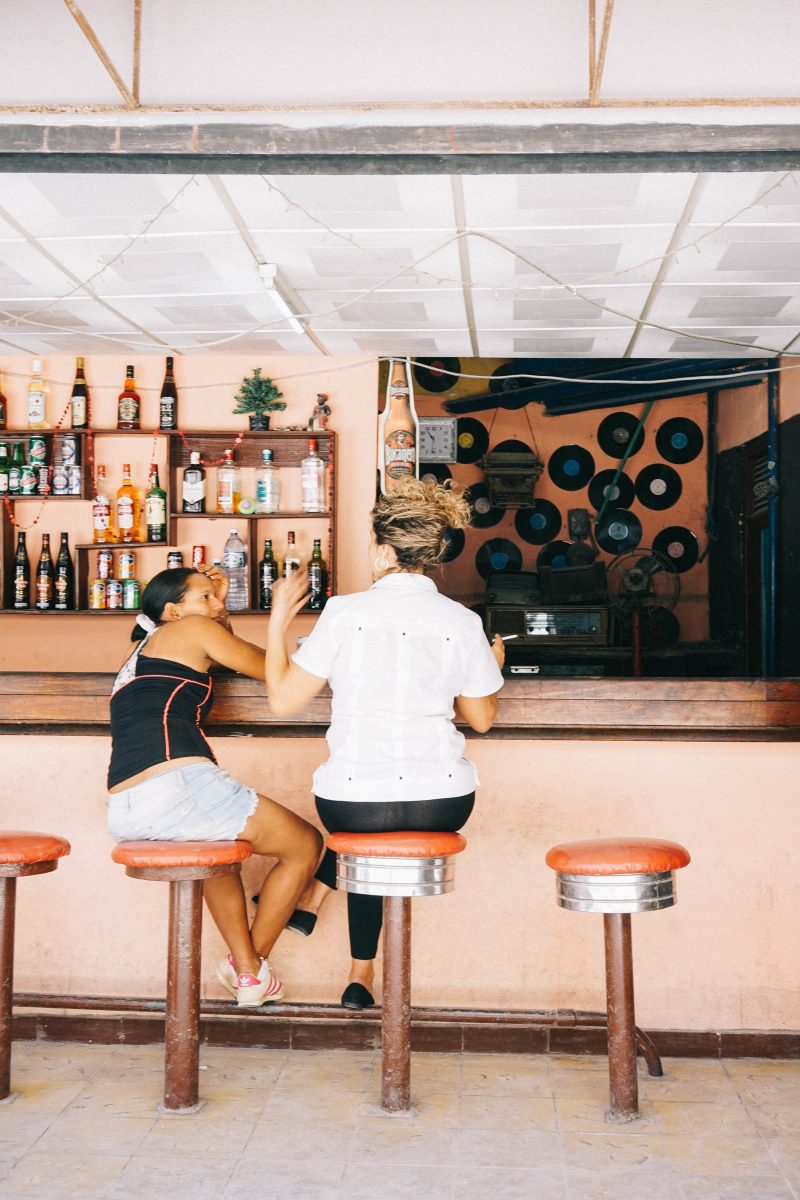 Amidst day two in Cuba, walking through Havana Vieja, I could hear music echoing through the cobblestone streets. Following the distressed walls around the corner, it opened up to where a stage had been set with a DJ. I remember thinking, “it’s only two in the afternoon.” As the beat started to surge, more and more people started to crowd. In a matter of seconds, a dance party erupted — welcome to Cuba. From the young to the old, all walks of life joined in for what would be a reminder that music and dancing was one thing we all have in common. The slow seduction of the Cuban way of life came alive on the dance floor, where it seemed no matter where you went, you could find a song to sway to.

It was ten days of simple pleasures found in small moments, similar to dancing in the afternoon heat of Havana Vieja. It questioned the level of comfort accustomed to at home, a harsh reality that became evident upon return. To think I have my qualms with water pressure at home, when hours prior I was happy to have taken a hot shower while in Cuba. Putting things in perspective, it was again, a humbling contrast to life at home defined by intemperate comfort. 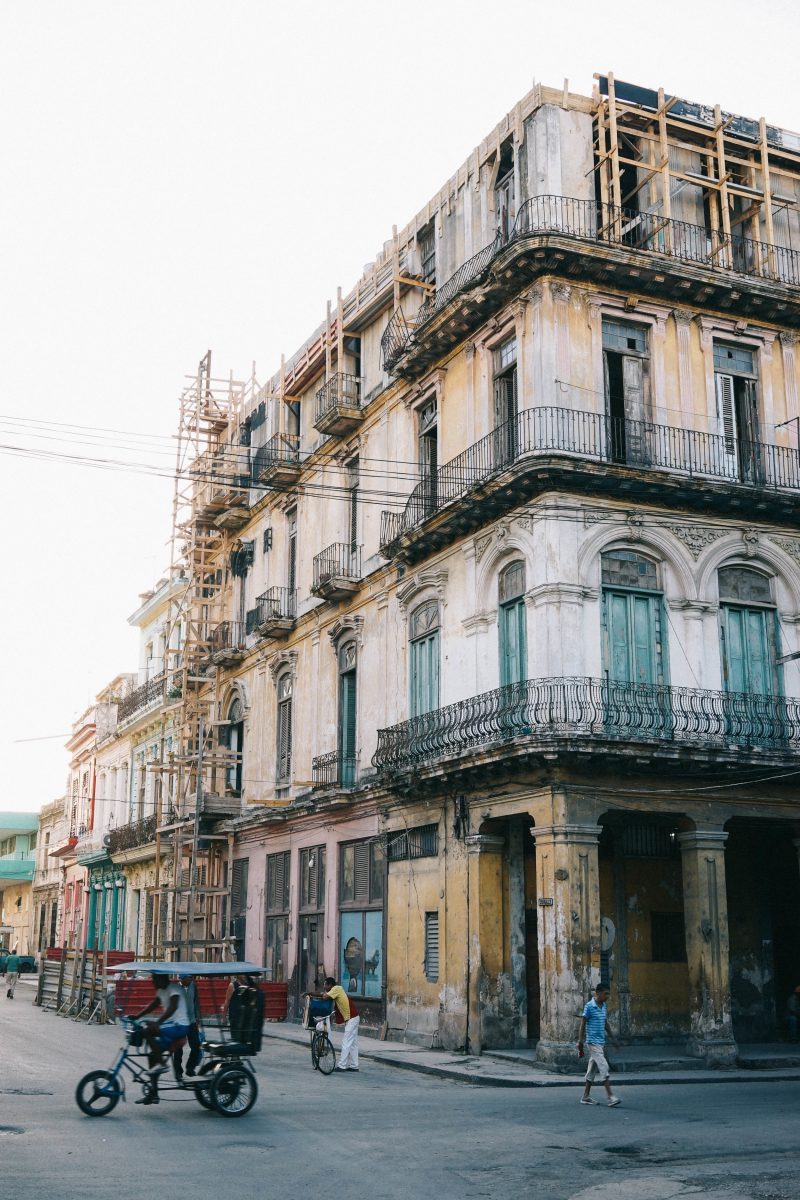 Cuba: What You Need to Know Before Traveling 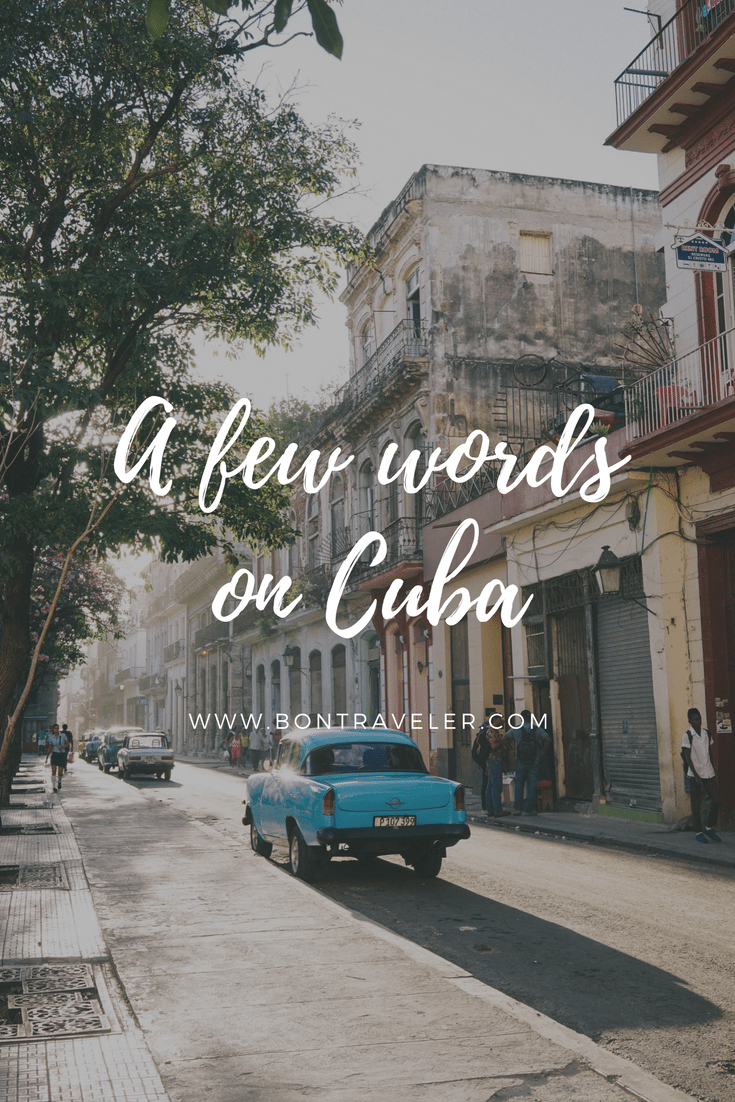 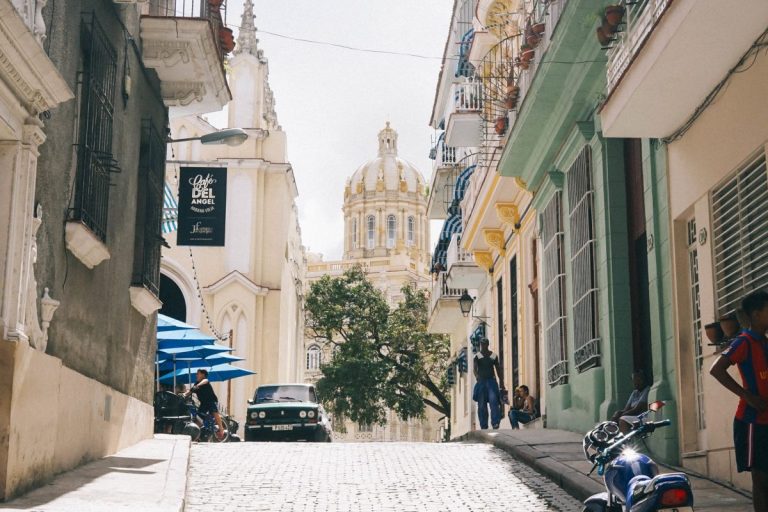 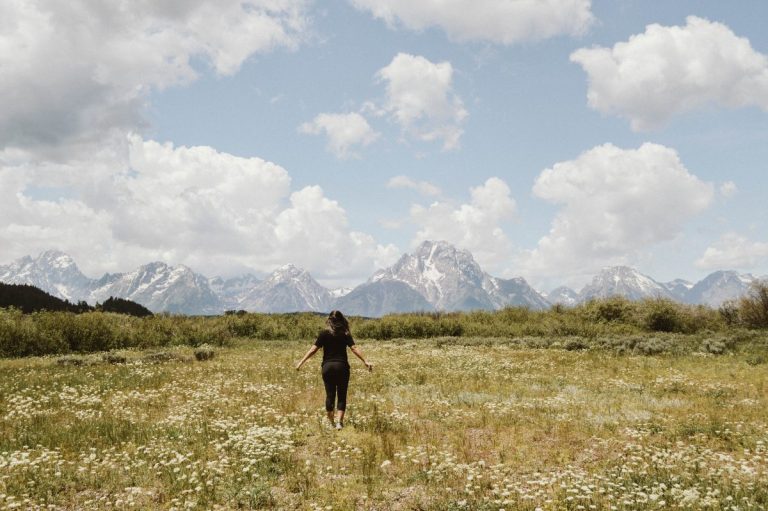 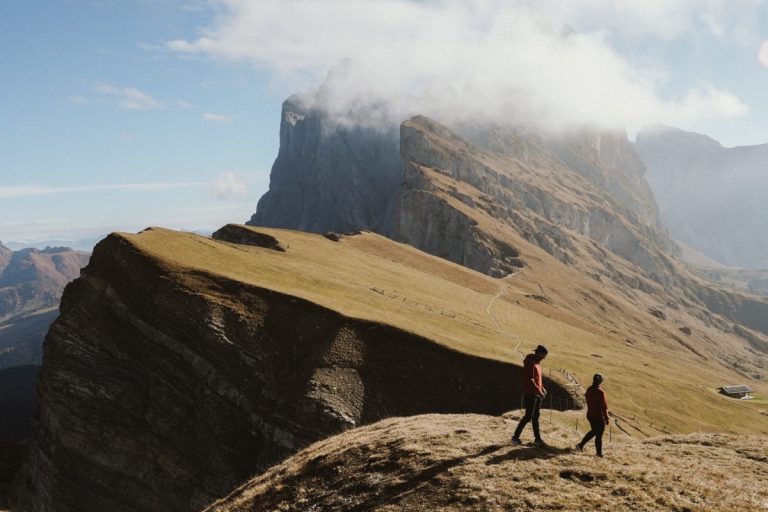