One of our tops things to do while in Croatia was visiting Mostar for the day from Dubrovnik. Mostar, Bosnia & Herzegovina had long been at the top of my bucket list and when we found out we could go there, we jumped on the opportunity. Since Bosnia & Herzegovina shares a border with Croatia, it’s an accessible place to visit for the day or even a few nights. 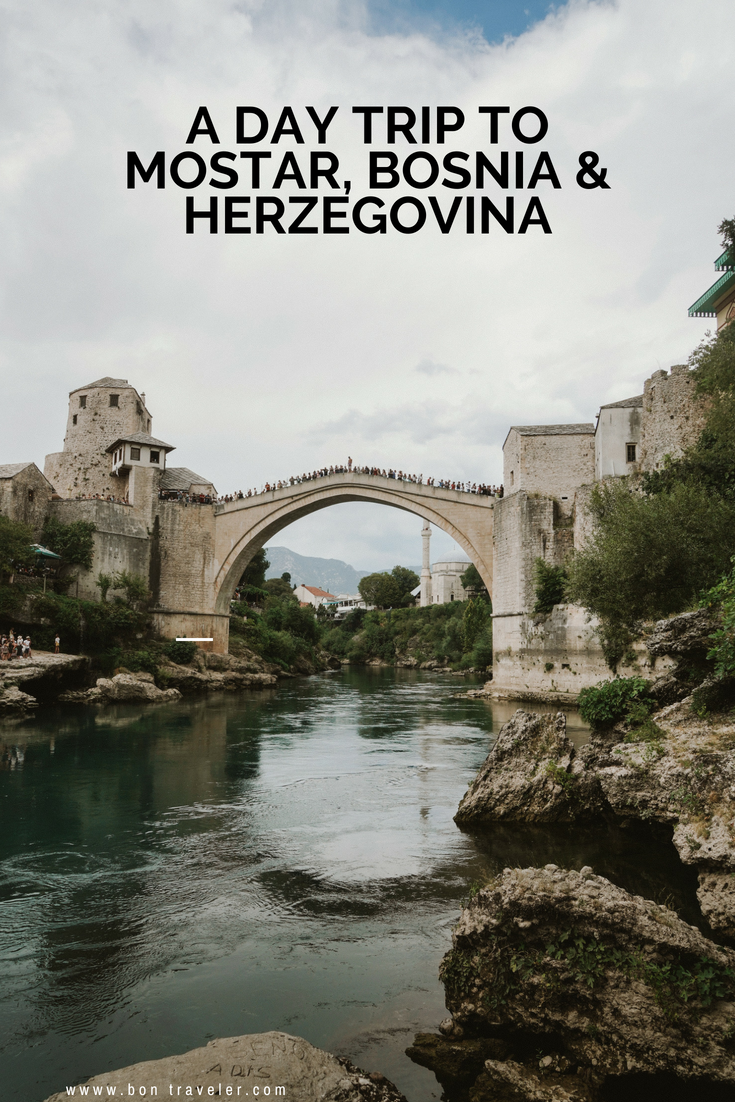 We chose to go from Dubrovnik as we had the most days there, though a ton of people I know go from Split as well. The day before we went, we spent some time at War Photo Limited in Dubrovnik (highly recommend) that documented the war in Bosnia & Herzegovina. We got some insight into the turbulent past and conflict as we had limited knowledge on the region. It helped give some context to just how much this beautiful city has gone through and when we arrived to Mostar, it was something that we kept in the back of our minds.

I think what surprised me the most was just how welcoming the locals were — yes it’s beautiful, but the hour we spent interacting with the restaurant team stayed with me even more that the photos. It’s a place I’d love to return to and learn even more about.

So after returning from what was one of our best days on the trips, I wanted to share what we got up to on our adventure visiting Mostar for the day from Dubrovnik. 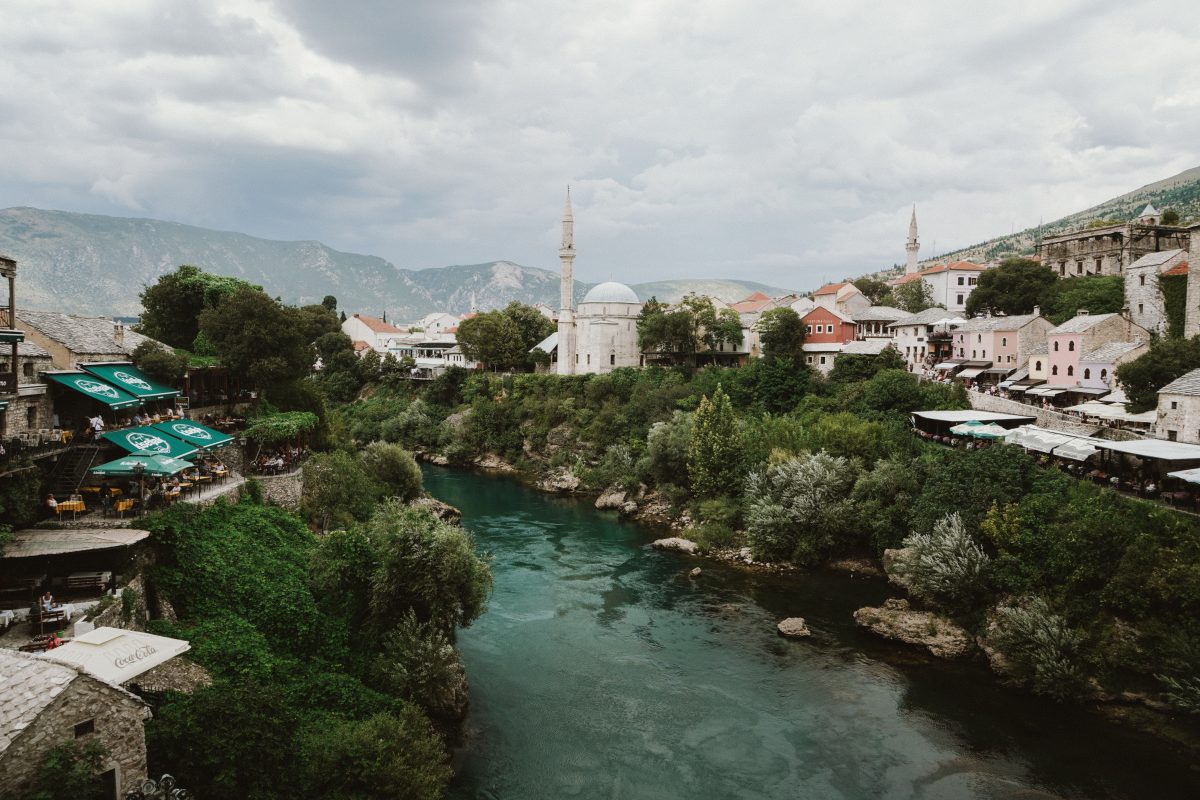 Visiting Mostar for the Day From Dubrovnik

How we traveled to Mostar, Bosnia & Herzegovina.

We opted for a group tour with a driver who navigated all of this for us with our guide. You MUST bring your passports. 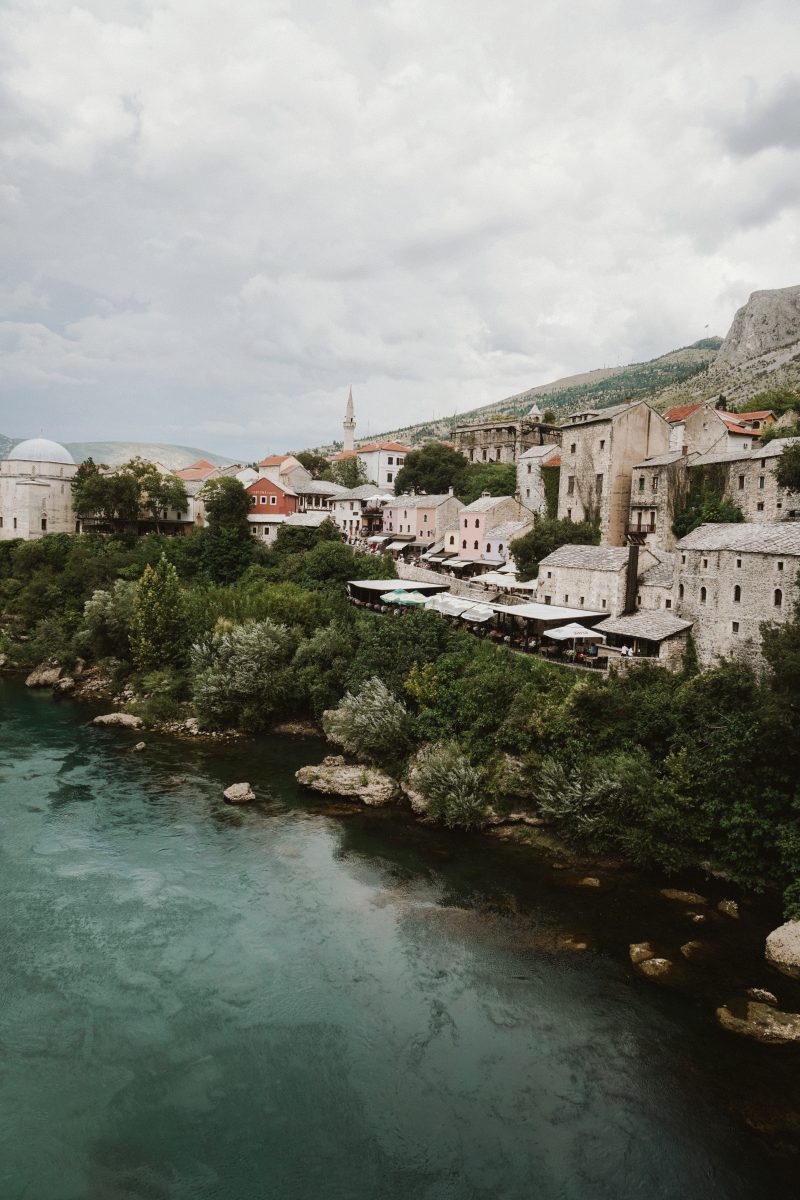 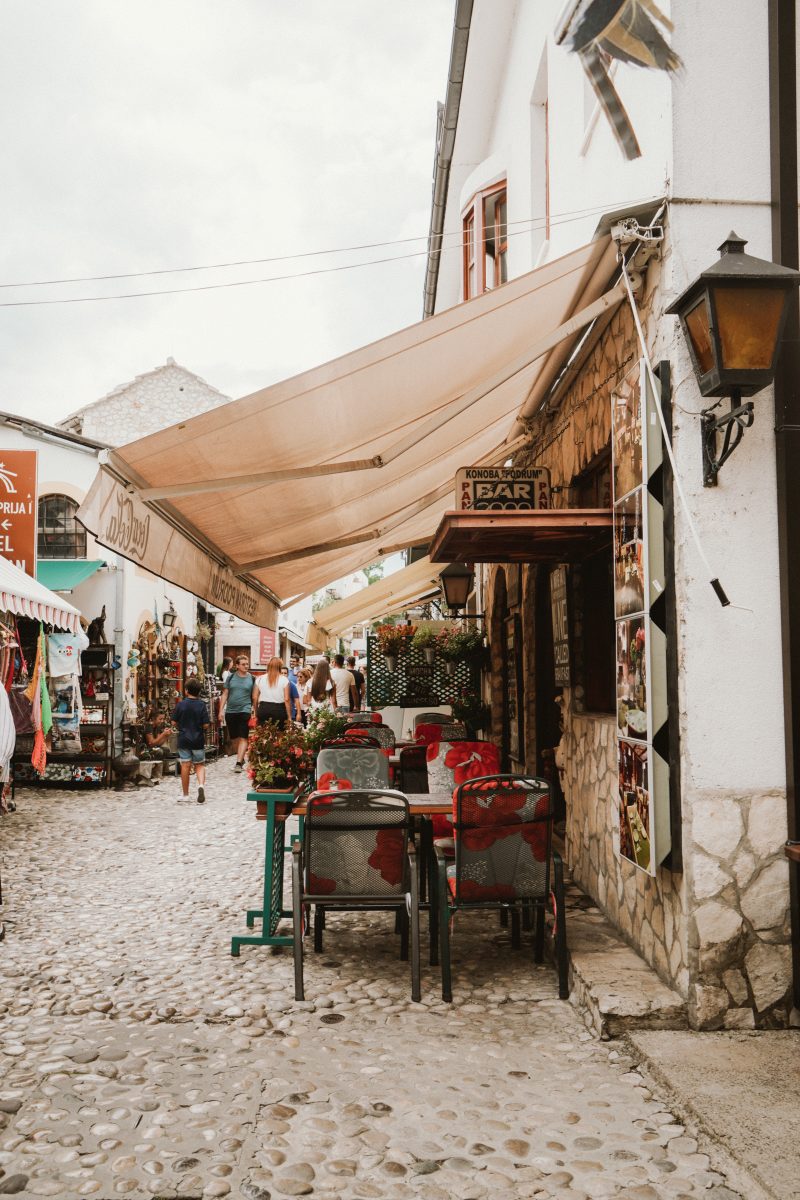 Why we chose an organized tour to Mostar from Dubrovnik.

We went back and forth, normally we would self drive something like this but we were both feeling tired. When we found out the tour offered a stop at Kravice Falls first (which we wanted to see) and then a free afternoon in Mostar, we were sold. On the way there we slept and made it less stressful. It was day 2 of being in Croatia and someone else driving for us worked really well. It’s also cost effective when you take account of the gas + price of the car rental. 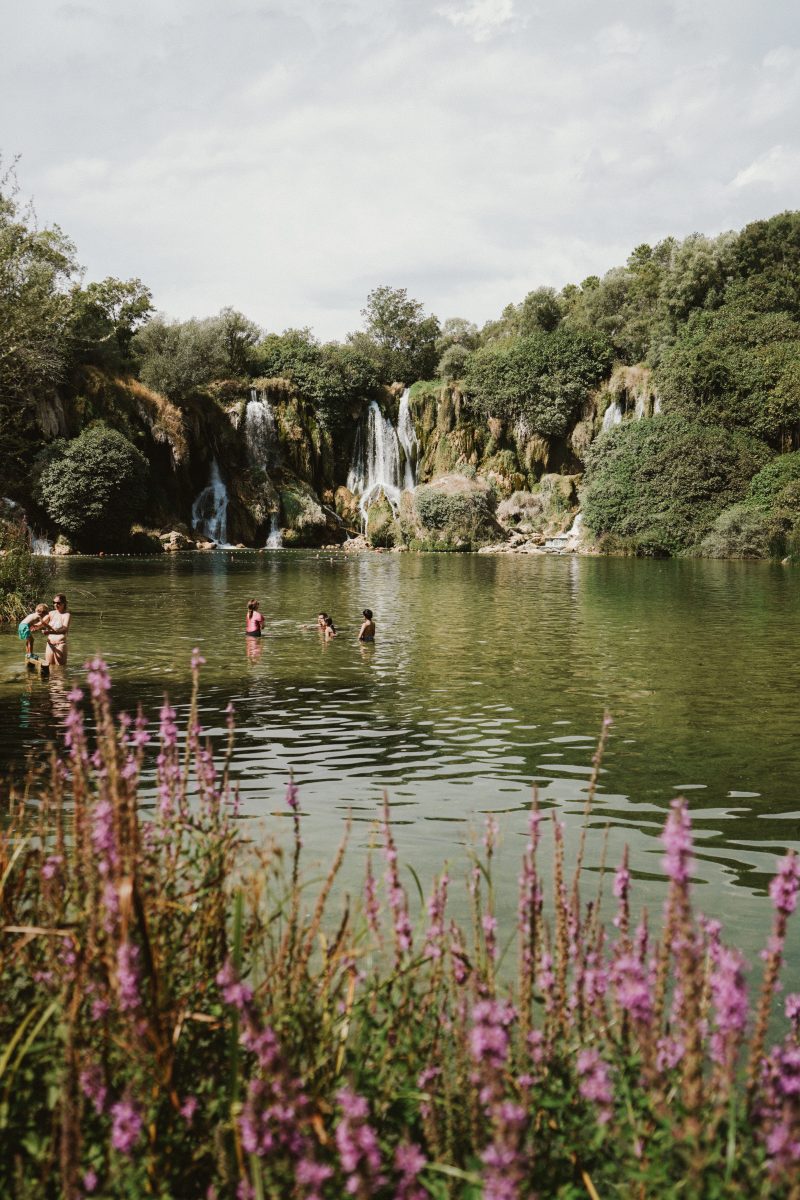 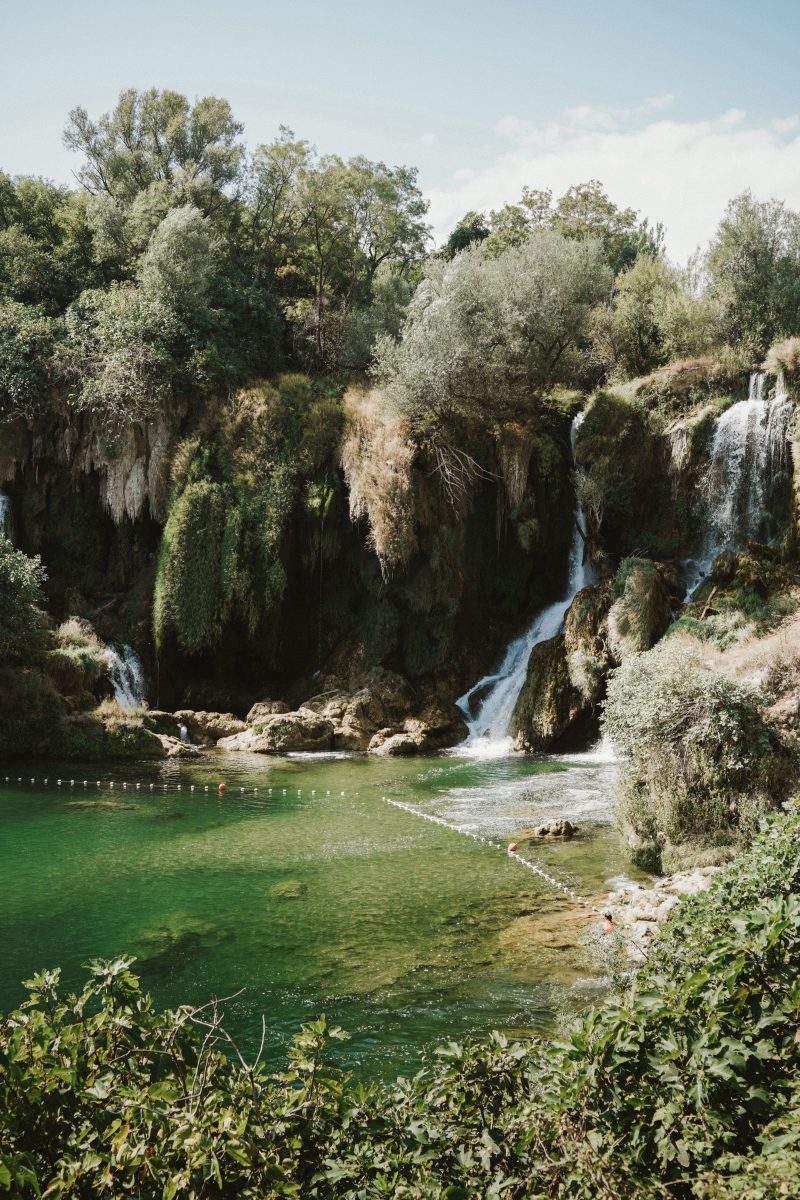 The organized tour we chose.

We went with a tour on Viator called “Ancient Mostar.” It included transportation and a guide, with a coffee stop, a stop at the falls and then an afternoon in Mostar. Honestly, we could have had a few more hours in Mostar but it’s a rather small town so you can see it in an hour or so.

For the price and effort, it was all completely worth it.

What to do in Mostar, Bosnia & Herzegovina for a day.

There’s a ton to see and here is what I recommend. You could easily spend an hour or so walking through the cobblestone streets soaking in the sights — it is that beautiful. One thing that can’t be missed is a traditional lunch as the food is absolutely delicious. It was one of our favorite meals on the trip. Here’s what else you can do: 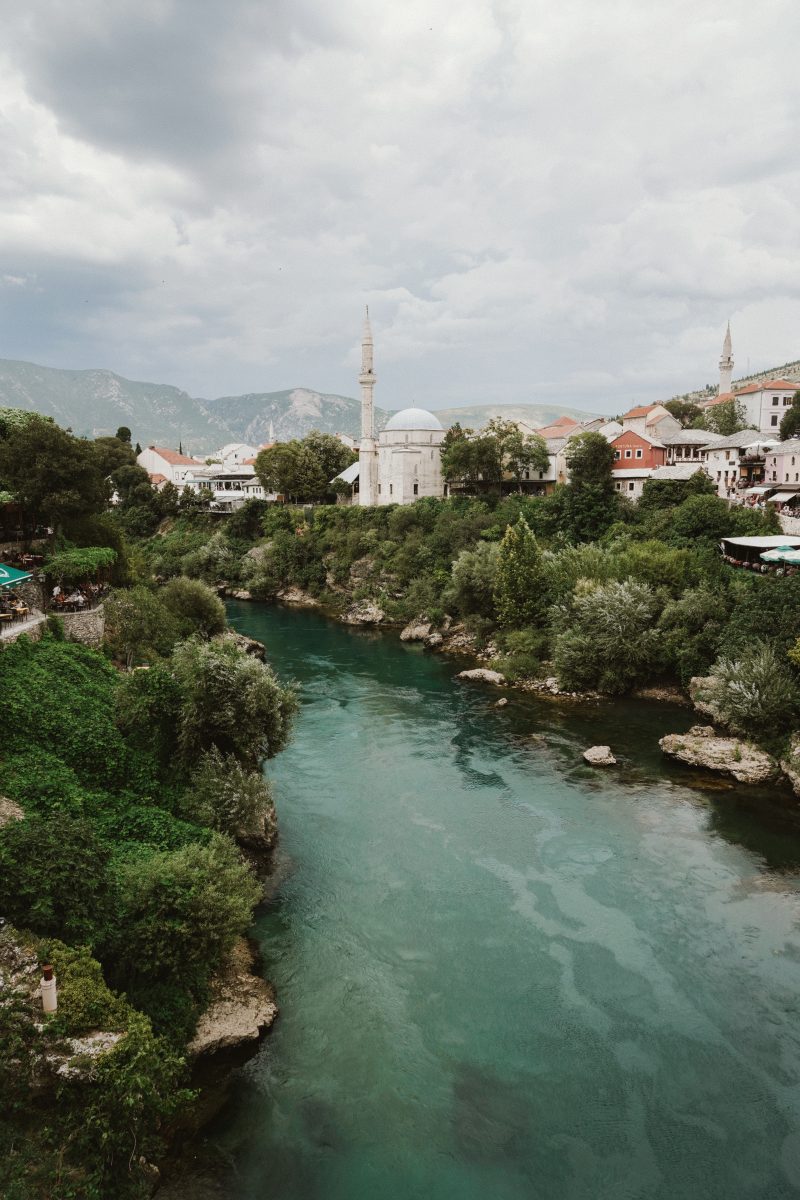 Where to eat lunch in Mostar, Bosnia & Herzegovina.

It’s certainly a highlight and I recommend getting a platter that samples a ton of the local dishes. It’s great to share between 2-3 people as well.

We ate at Harmonija Restaurant as it was off the crowded run and set above the river with a stunning view. The team there was so friendly and I felt right at home, this meal was truly memorable. 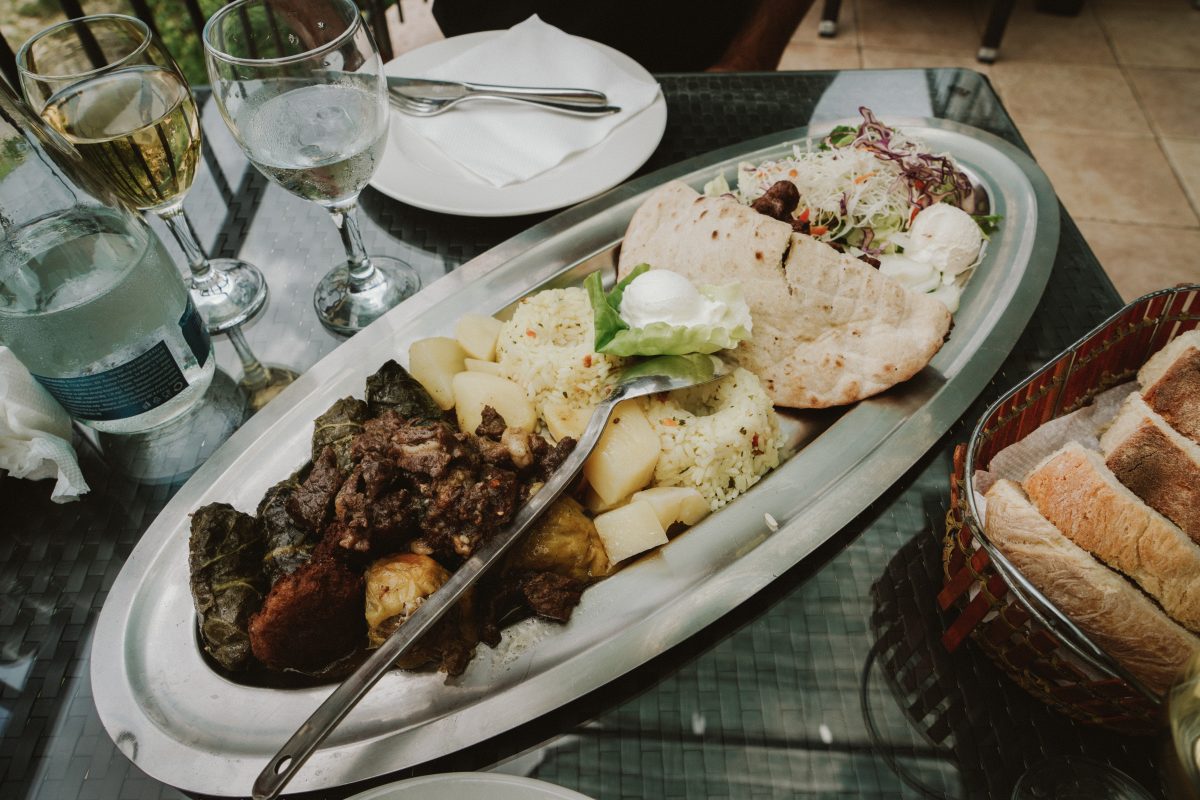 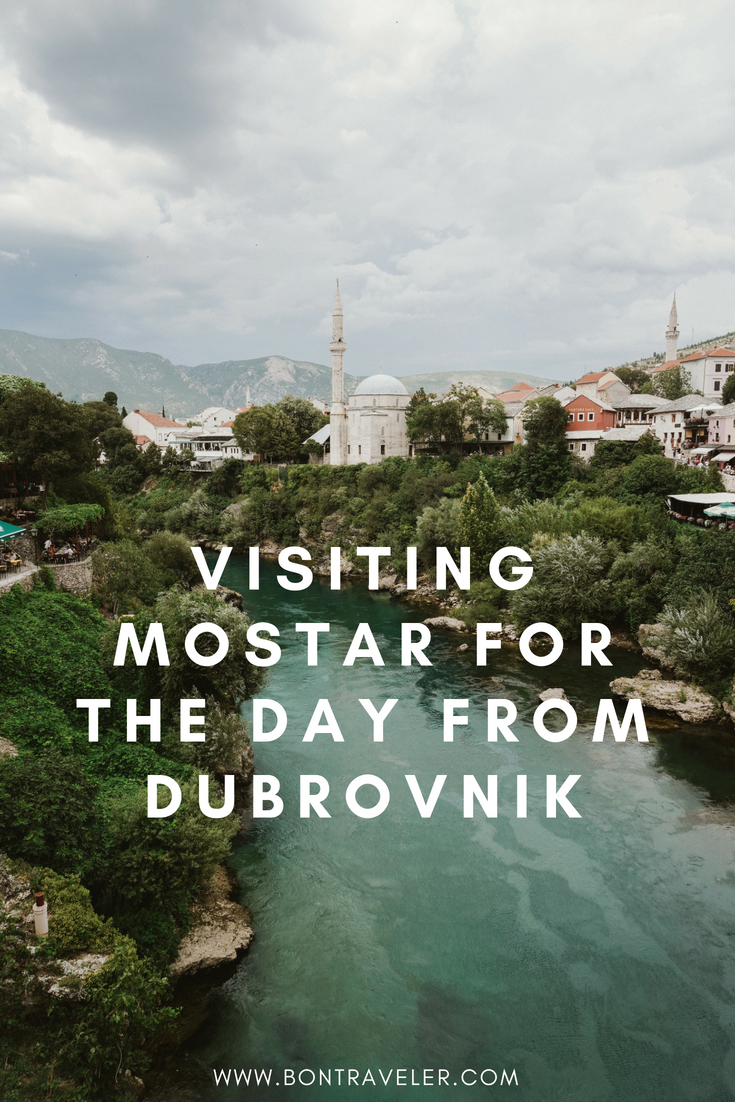 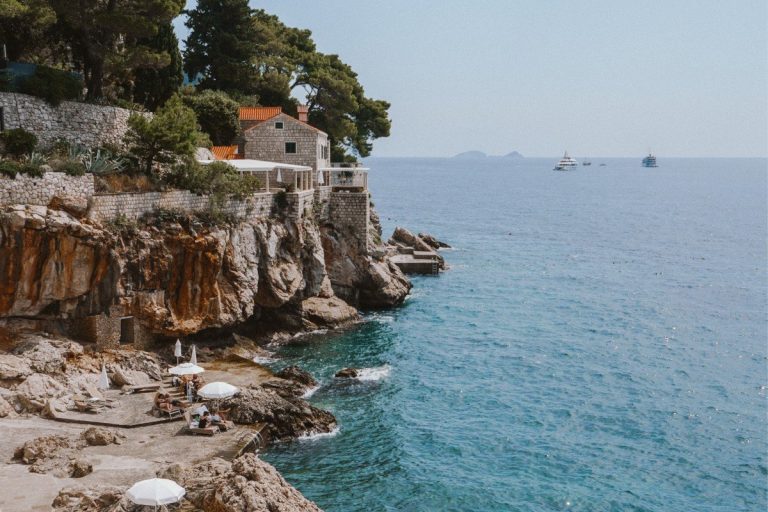 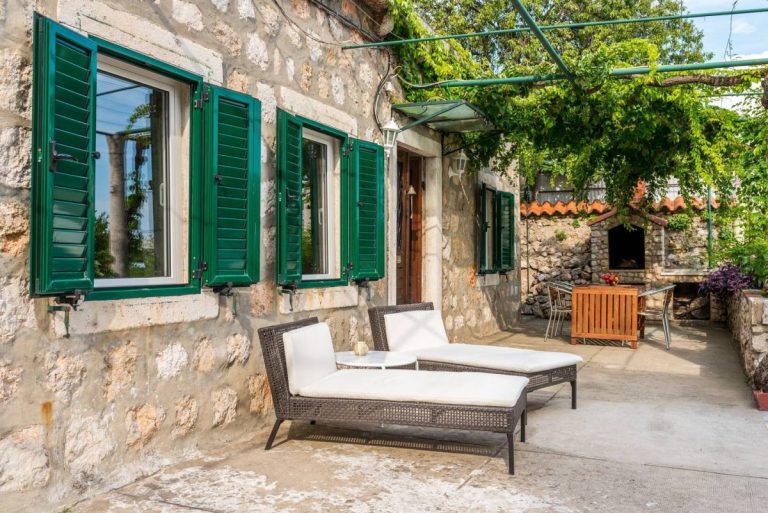 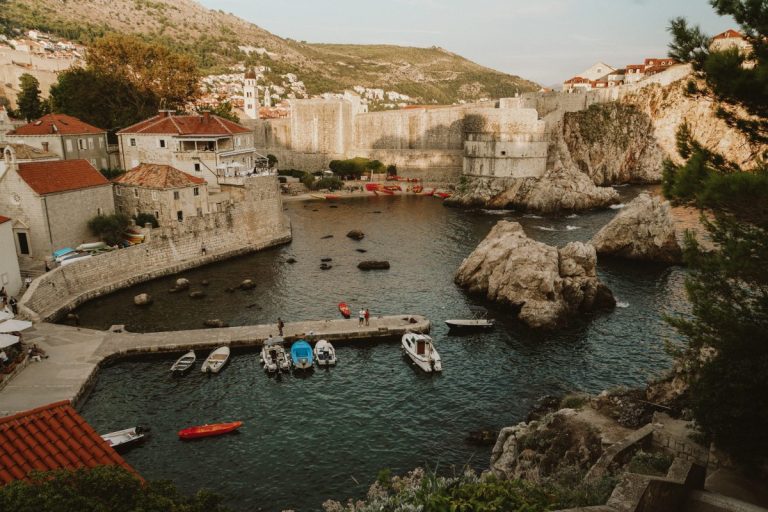 The First-Timer’s 10 Day Itinerary to Croatia