A city destined for greatness steps away from a turbulent past in the most beautiful way. Bucharest should be on your short list and for good reason. Though communism will have forever left its mark on the city, it doesn’t mean it’s forever this way — it’s changing and has changed. Dubbed as the “Little Paris of the East,” Bucharest is a feast for the eyes. Its combination of crumbling facades with grand boulevards that rival any street in Paris makes this corner of Europe an open invitation into Balkan history. 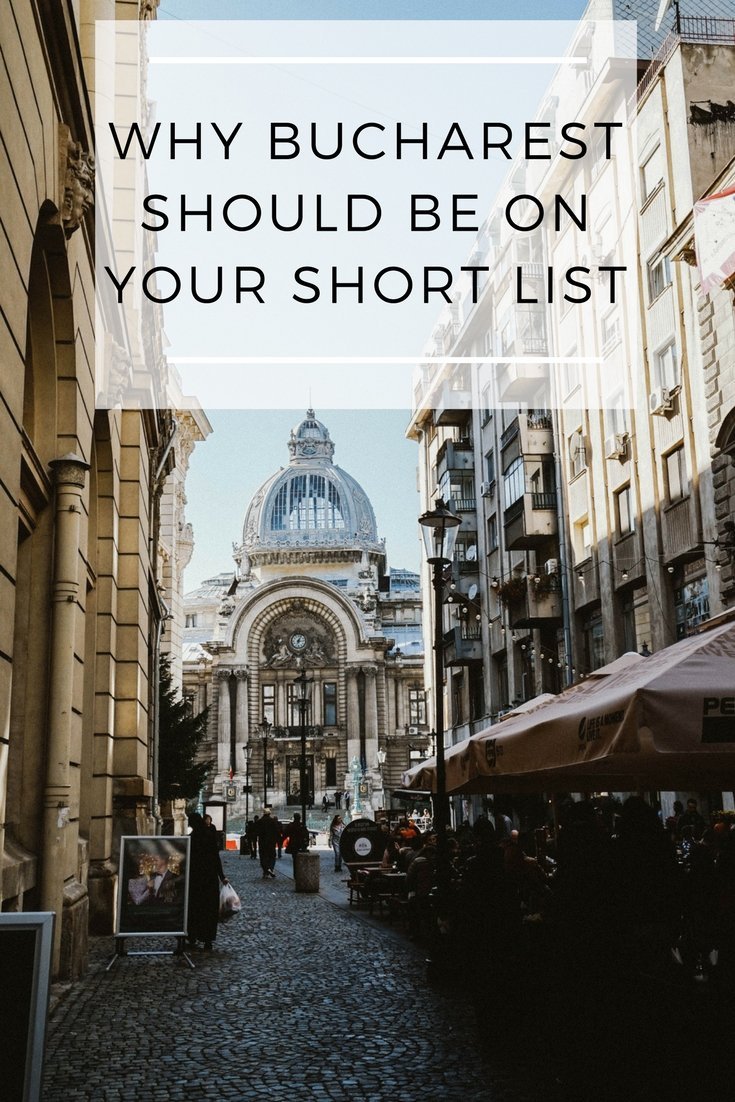 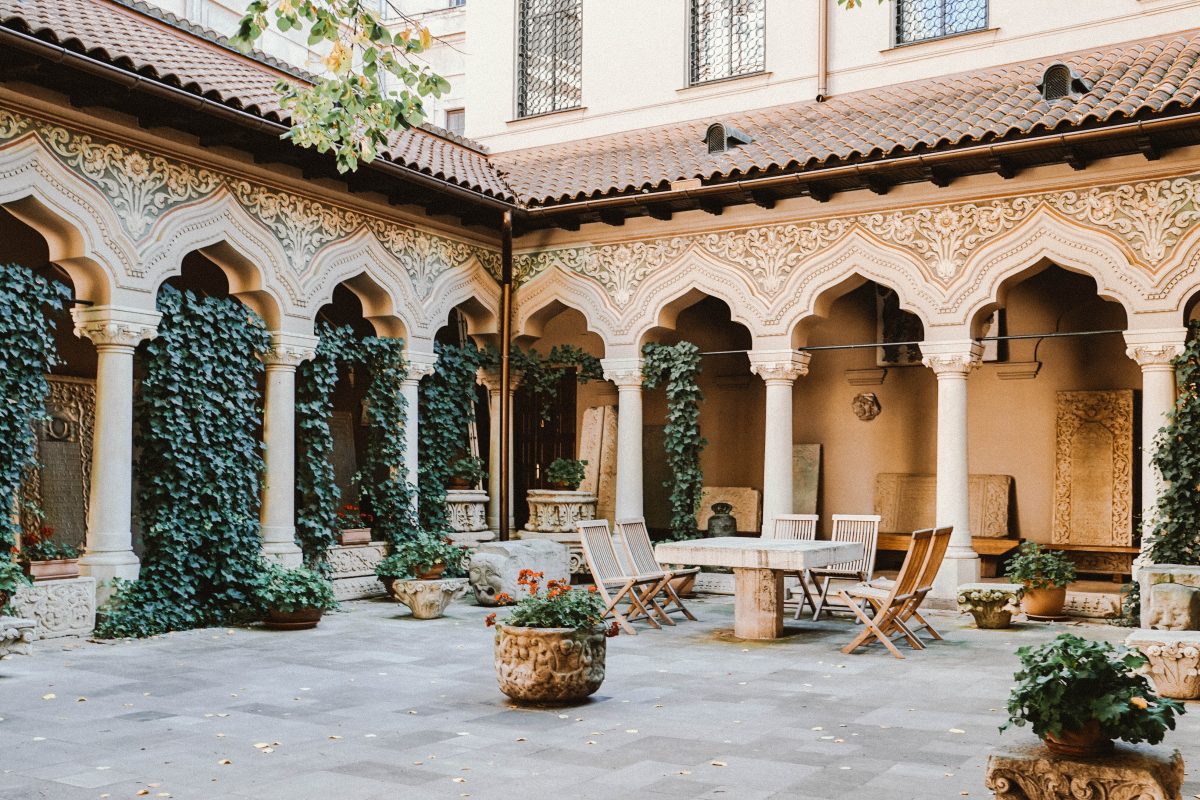 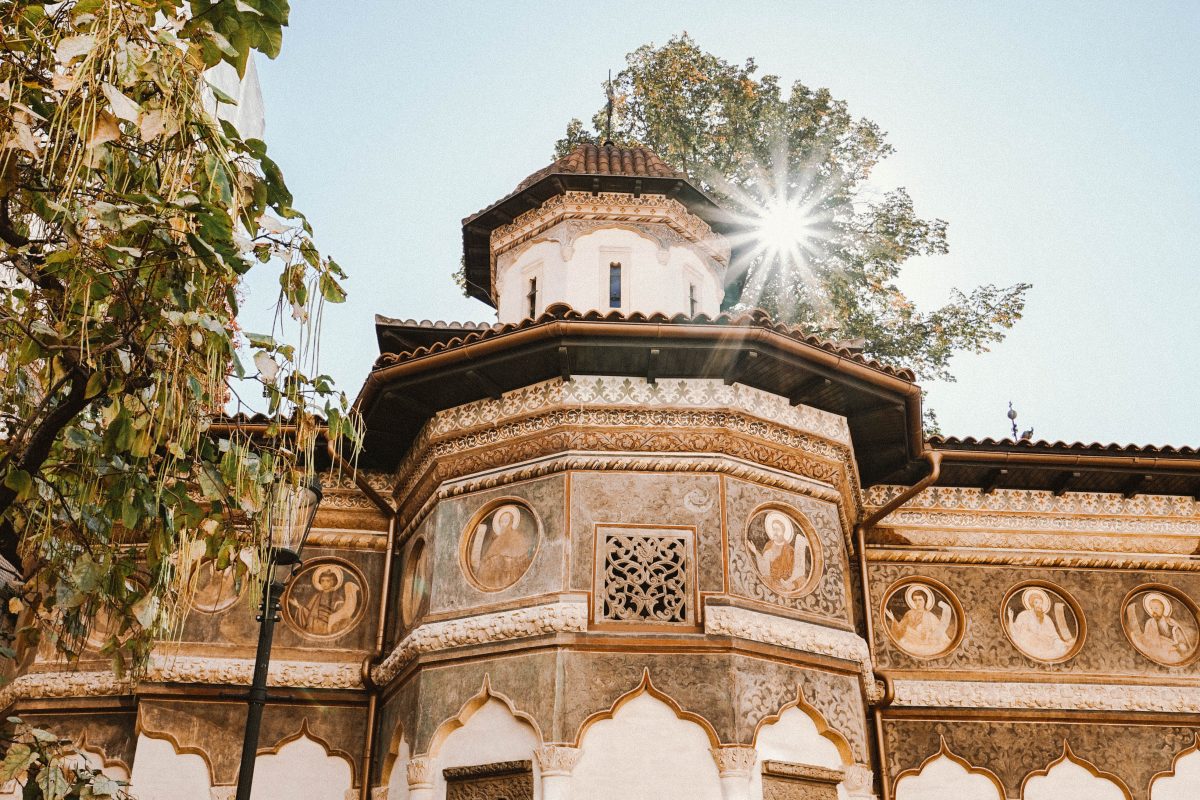 You feel the energy in the city ripple through your body. It’s hard not to gravitate to the bustling cafes in old town that seem to be spilling out with locals. It’s hard not to cozy up in a design-forward coffee shop where a new generation creates a life and a culture for themselves. It’s inspiring, and you could spend hours taking it in. 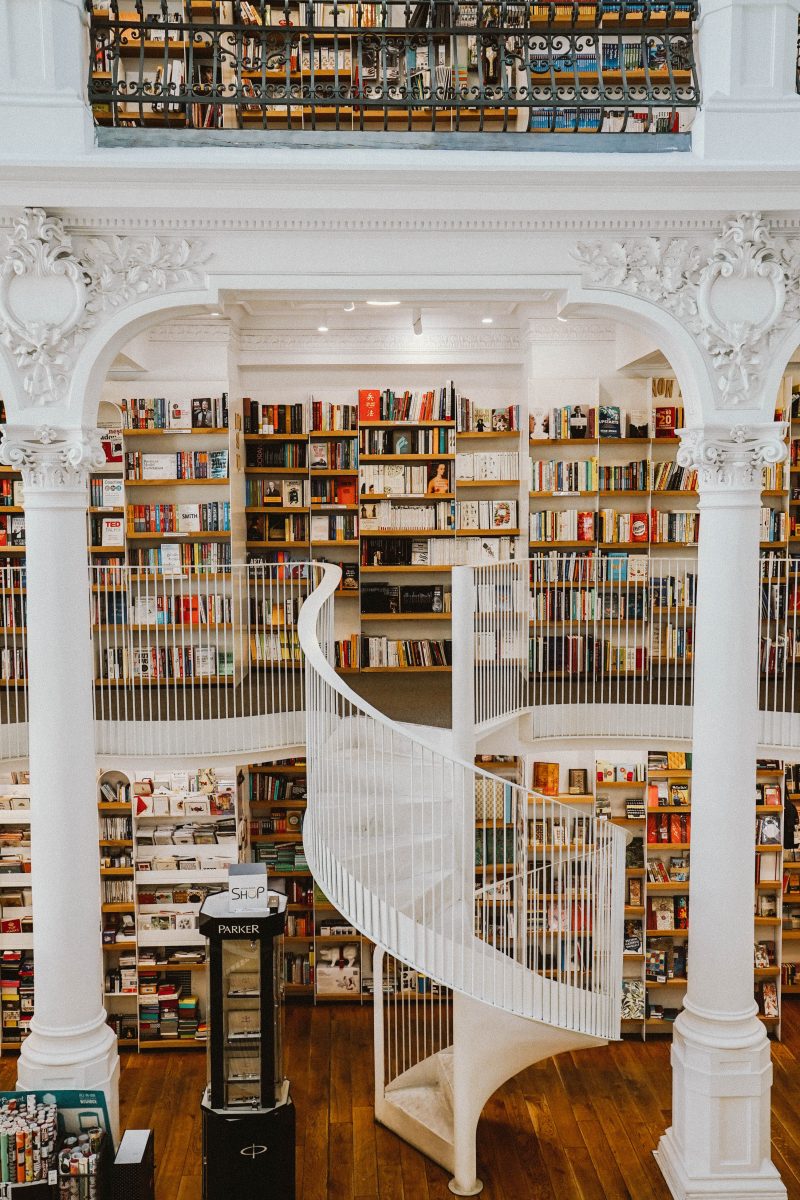 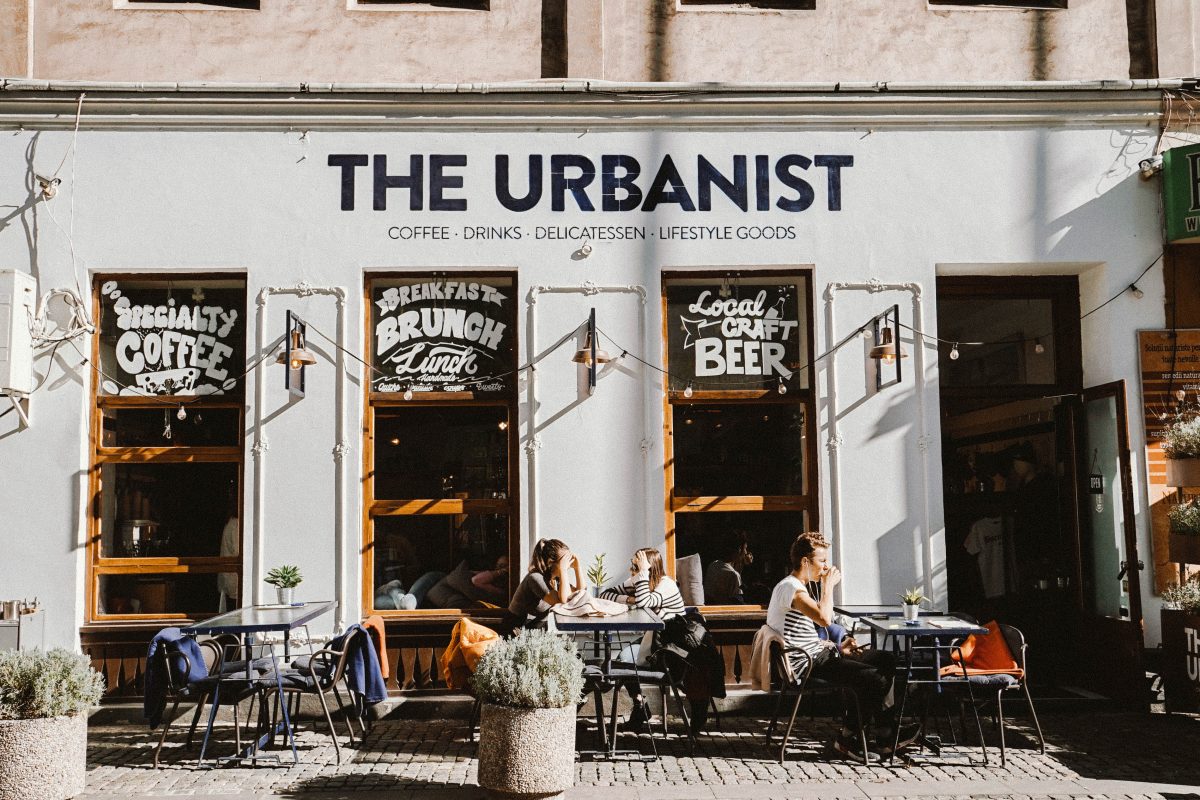 Through its elegant buildings, there’s plenty of Romania’s history to be found. You could easily spend three nights here and still not see the whole city, and sometimes pushing your flight back a day is justified. 17th and 18th century churches seem to be lurking in every corner, often hidden from sight. Protected, they still hold their true character and design showcasing the golden gems from decades ago. 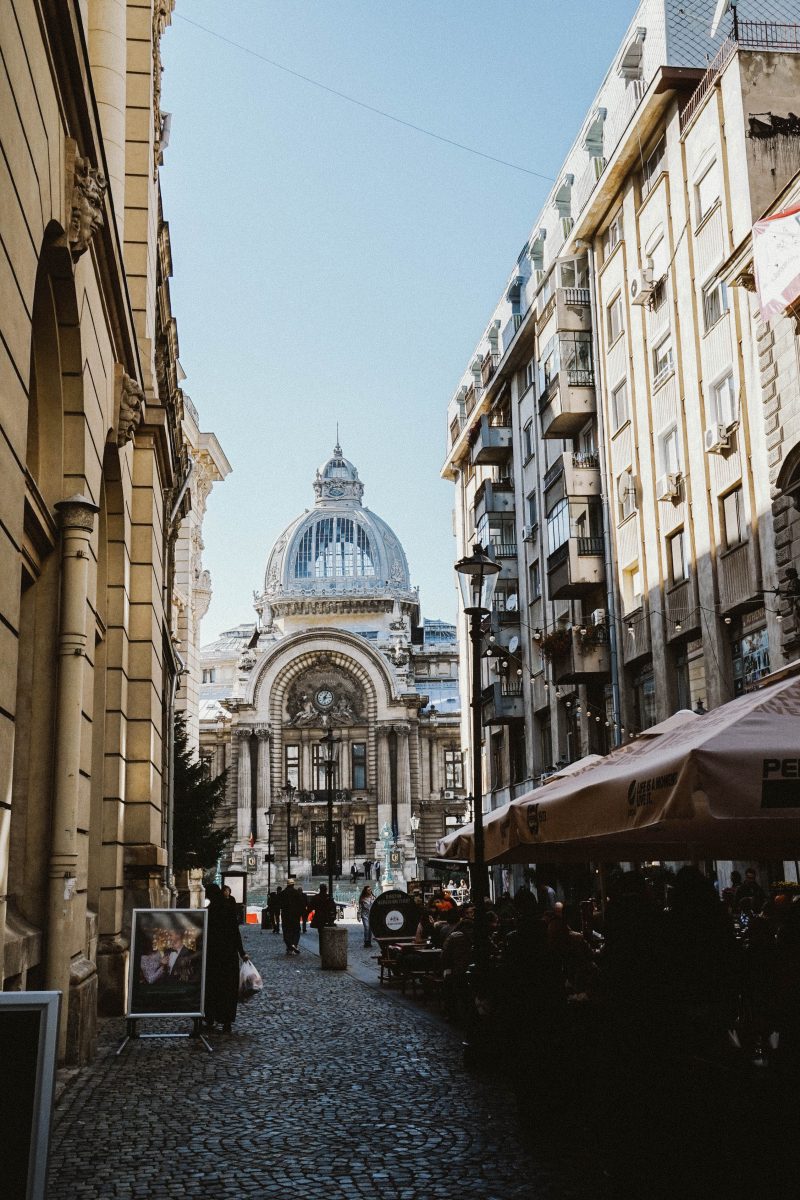 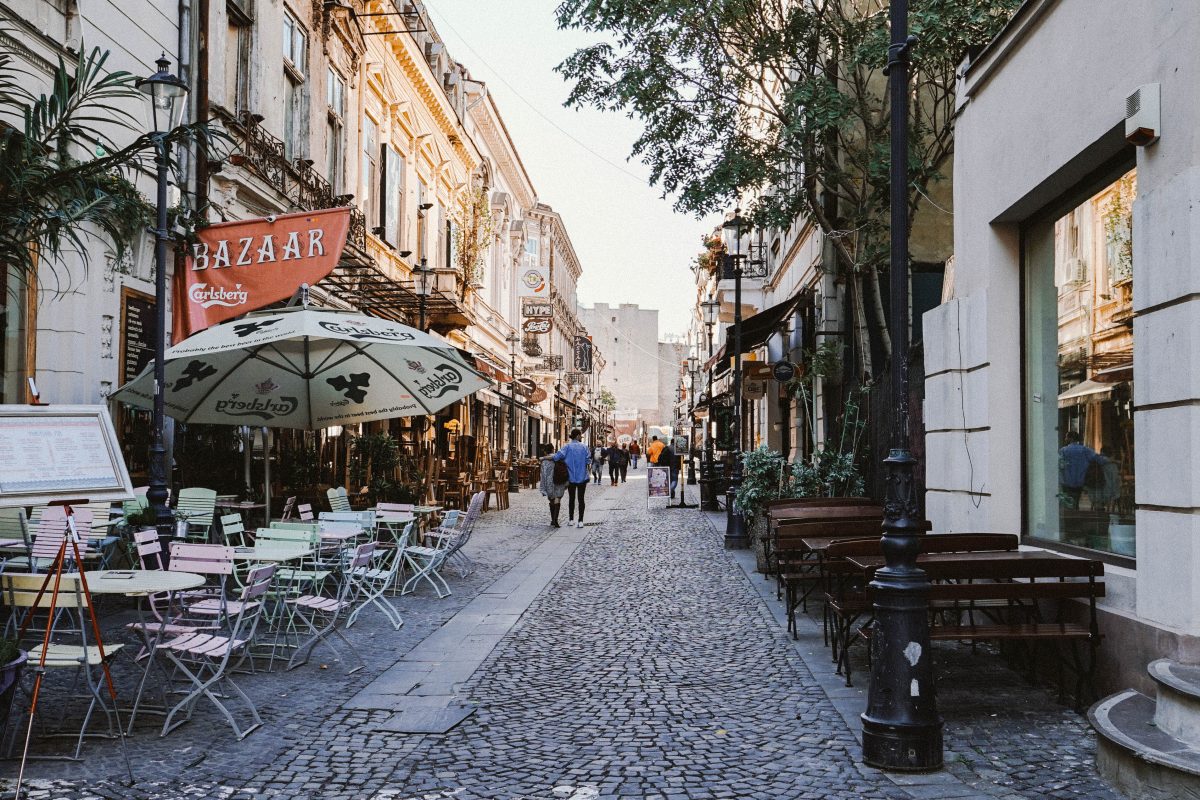 Amidst it all, there’s one building that surely stands out amongst the rest. It’s the Palace of the Parliament and with 1100 rooms, it’s hard to miss. You can step inside the largest administrative building in the world with a guided tour to take a glimpse at this incredible Romanian masterpiece. The cool part? It was designed by a 28 year-old female architect. 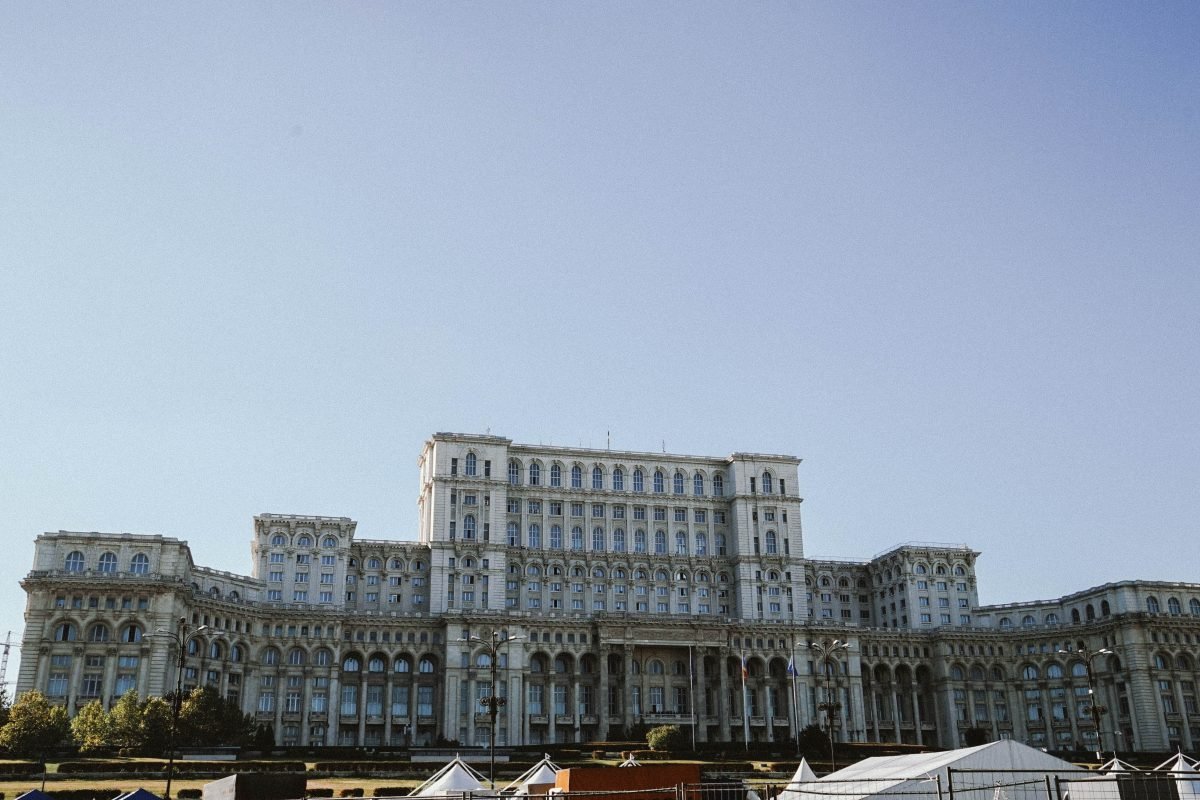 Welcome to Bucharest, a city waiting to pleasantly surprise you in ways you could have never imagined. 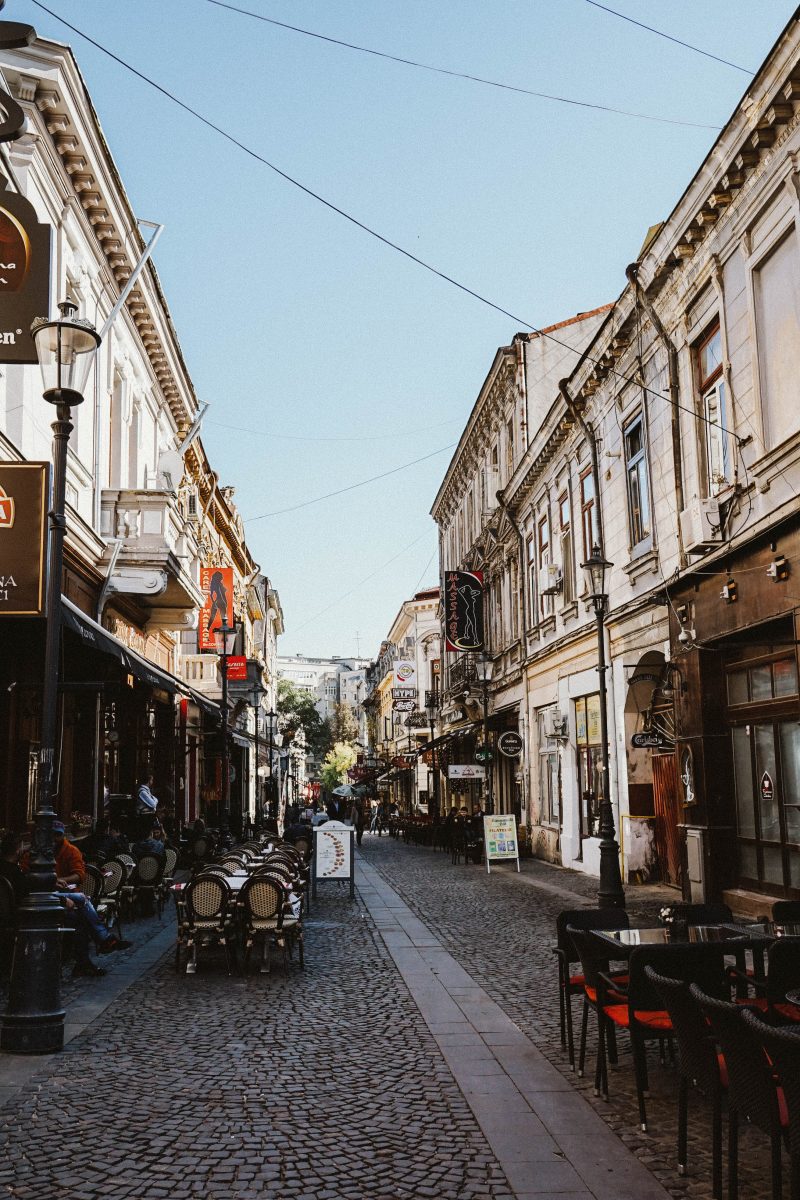 Checkout 10 tips for your first trip to Europe!