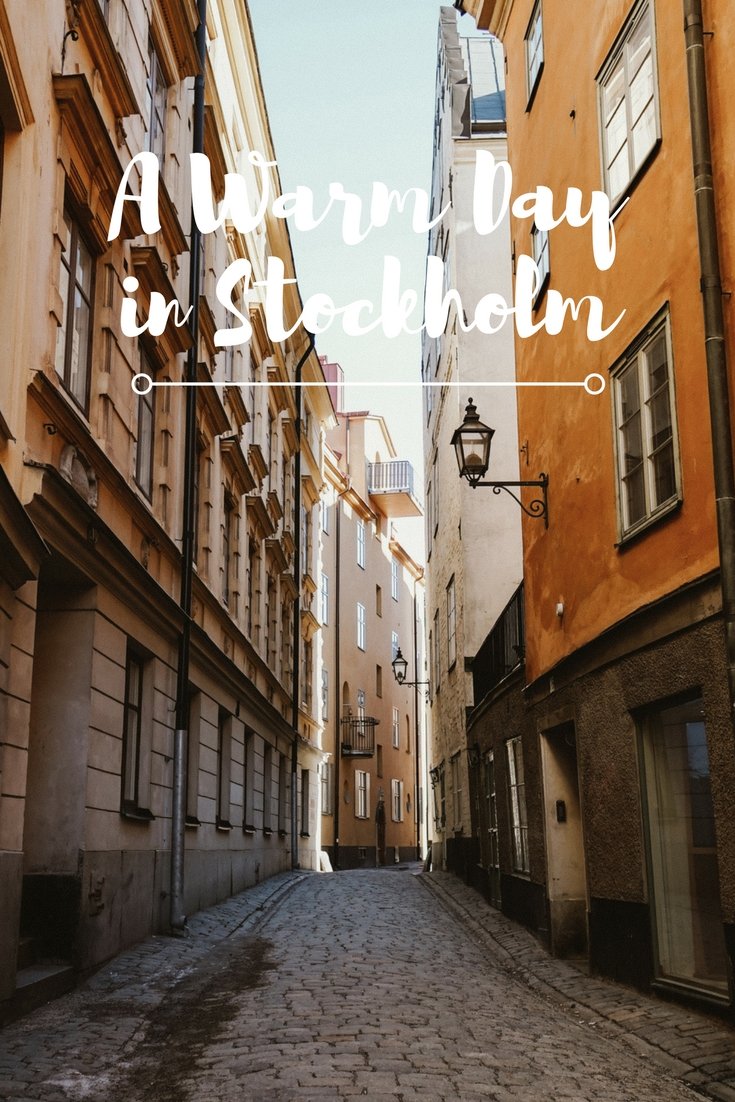 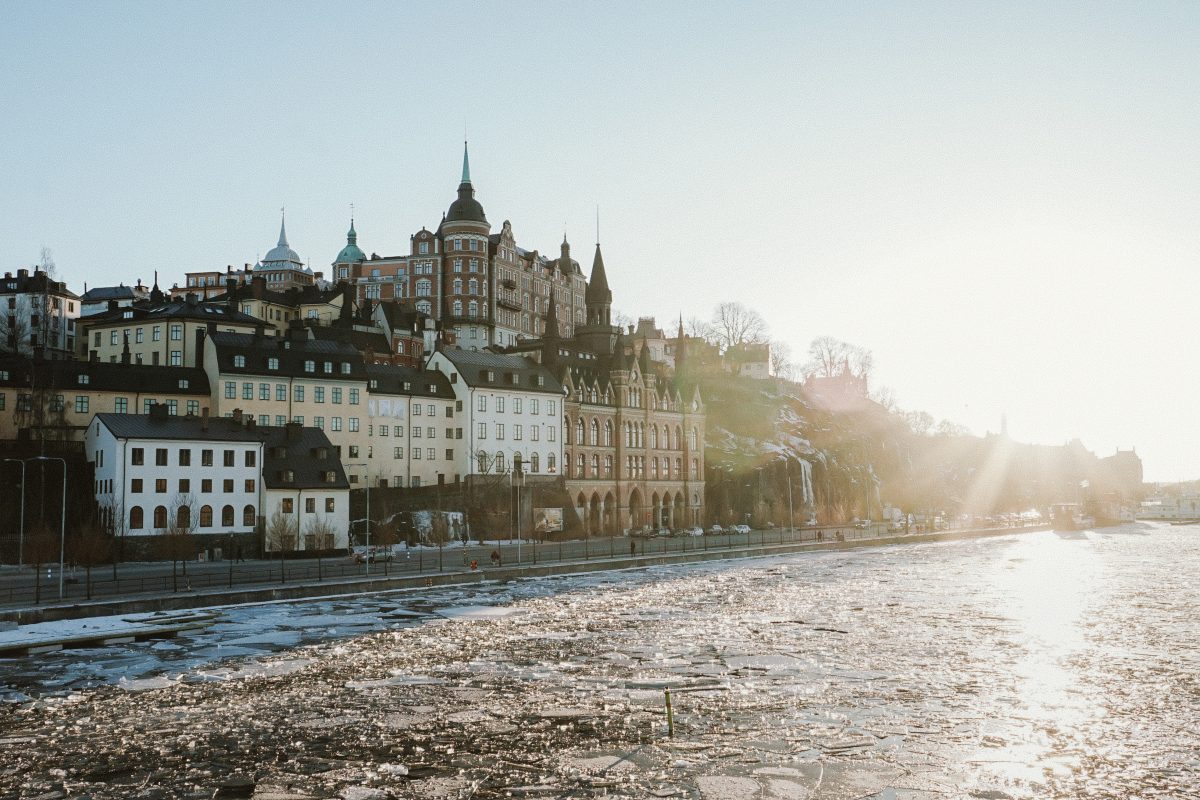 Arctic winds, slippery streets, and strategically planning walking routes between heated spaces was the name of the game. So finally, on that one glorious day in the city when it hit over 40 degrees, I couldn’t believe it. I was feeling so good, I even wore my cousin’s jean jacket over only a turtleneck. 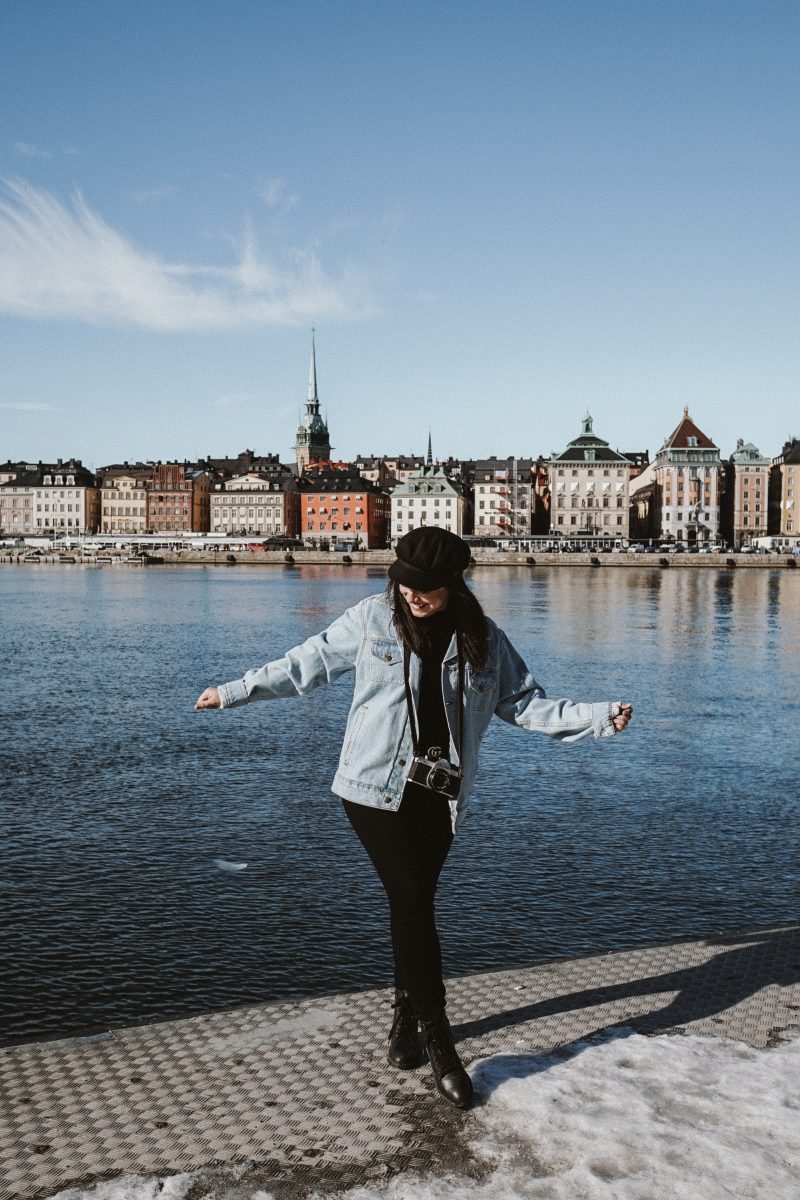 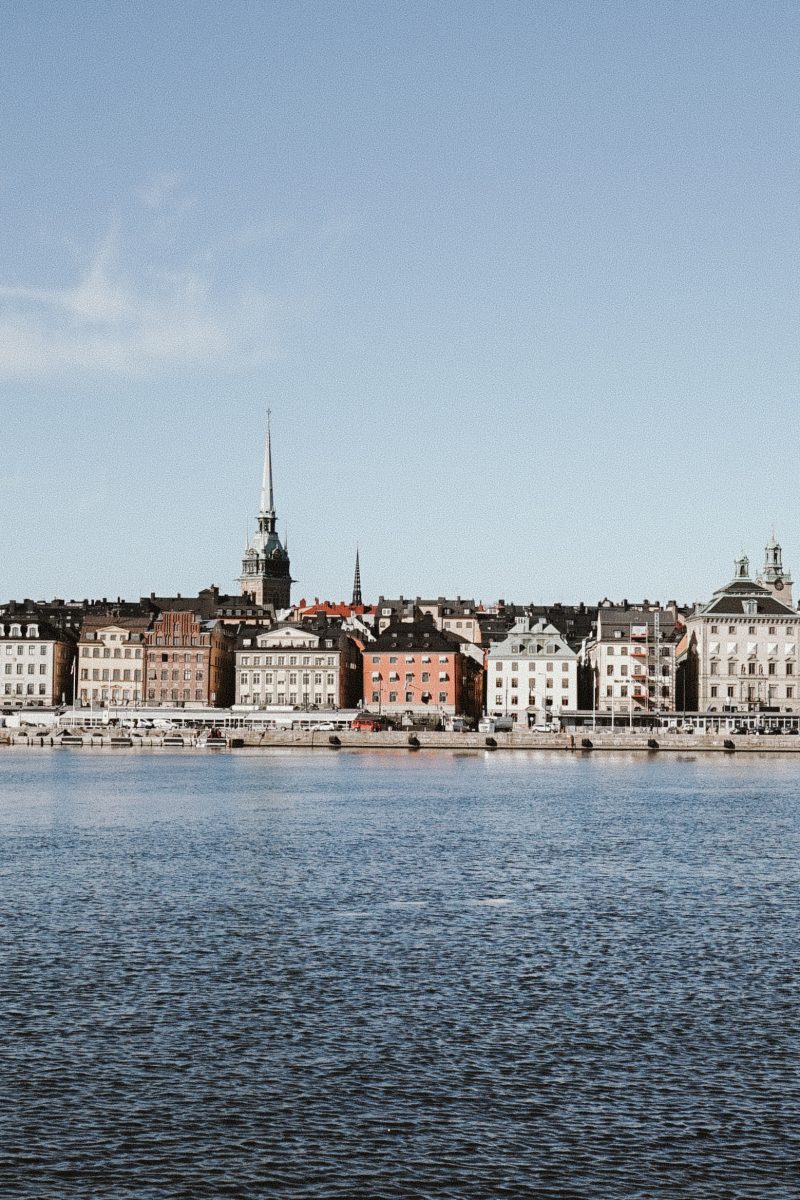 The sun shined over Stockholm, illuminating the city to life. The ice glistened in the river, the streets were flooded with people, and even those majestic swans seemed to be having the time of their life — and we were too. 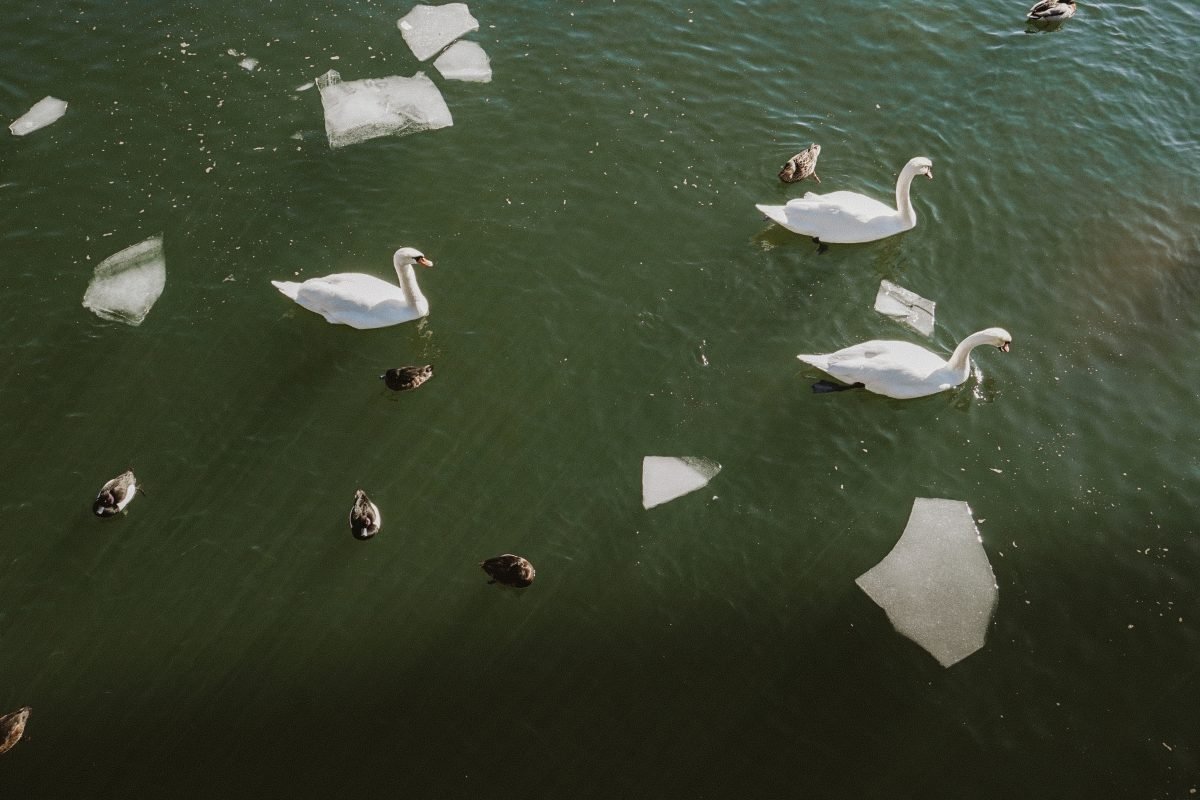 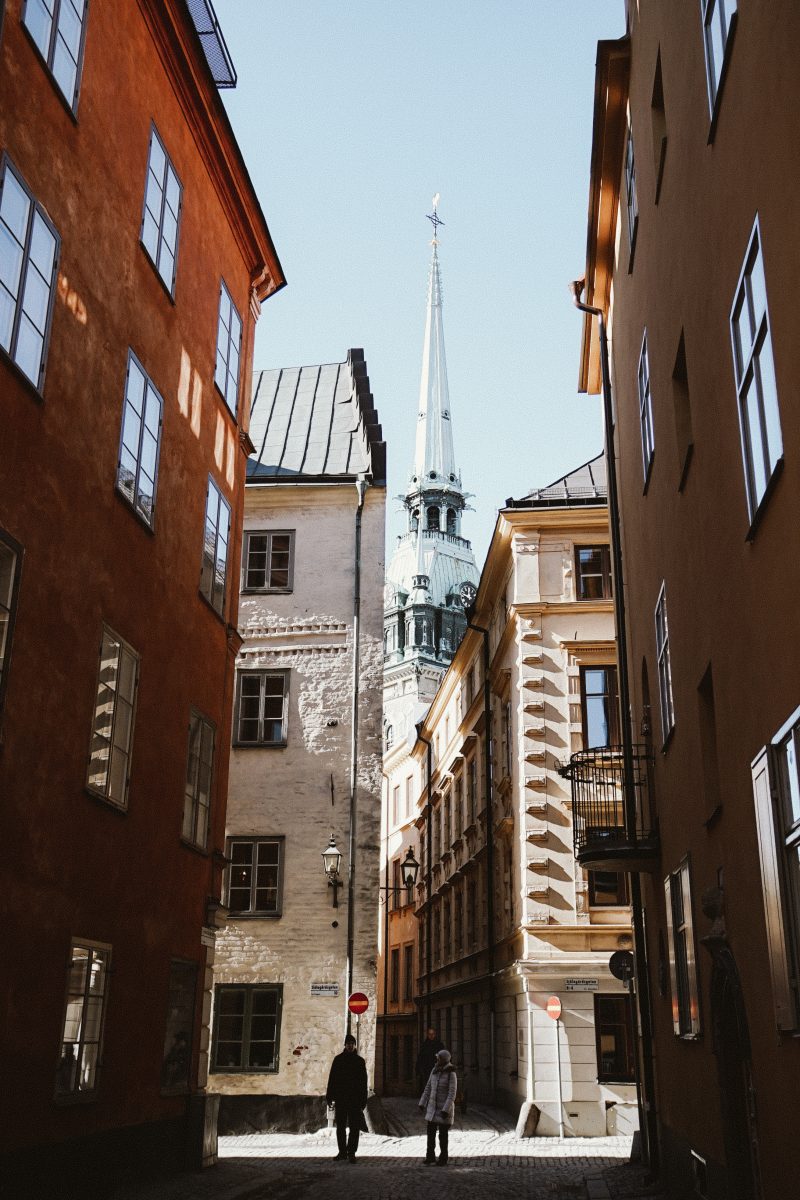 The day was unplanned minus a dinner reservation at Woodstockholm, a restaurant we had stalked out the night before. We had sit at the bar and watched endless plates soar out of the kitchen, even though are wallets were hurting from a long week in Copenhagen, we couldn’t resist. It was weird to have no purpose that day, but ultimately, to enjoy Stockholm’s idyllic scenery. The Baltic Sea surrounds each island, providing an almost coastal feel to the city. Consequently, the air is as fresh as one could hope for. 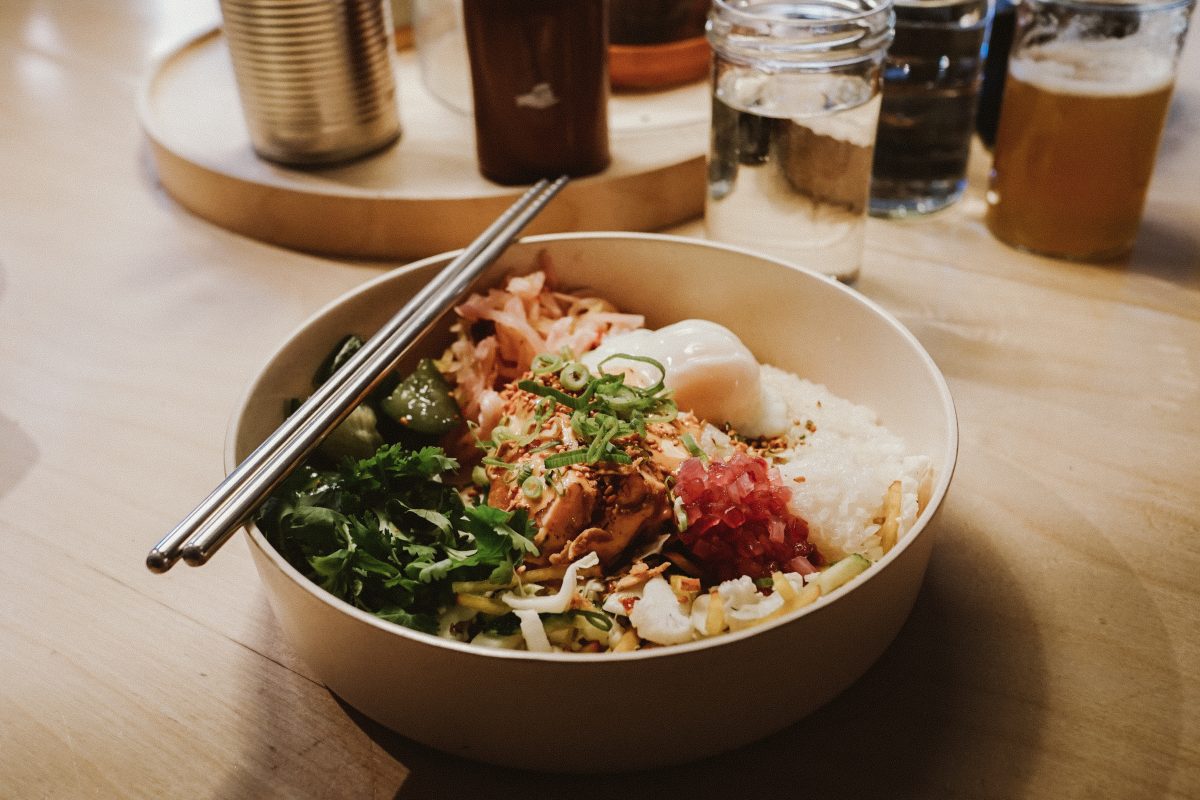 After a few hours of getting lost in Gamla Stan and a spontaneous pop into the Royal Palace, we had a warm lunch at Barobao. The day started to wind down, having walked as much as we could before the sun started to disappear. We were both reminded how sobering the cold air at night was. Retreating to Hotel Skeppsholmen where we were staying, closed out the day. It was a perfect warm day in Stockholm. 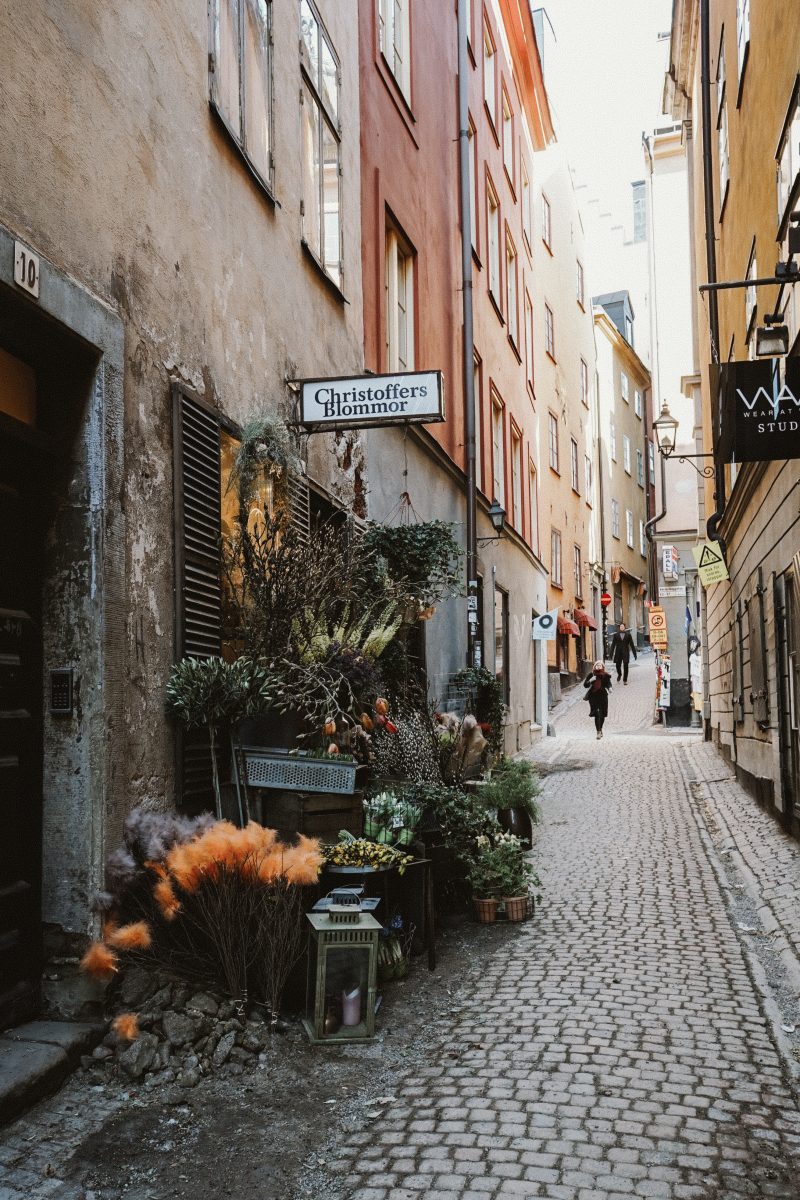 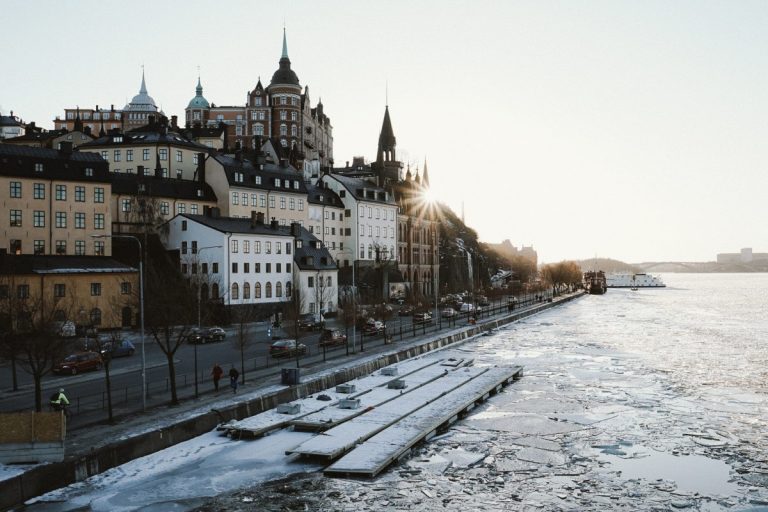 The Complete Travel Guide to Stockholm 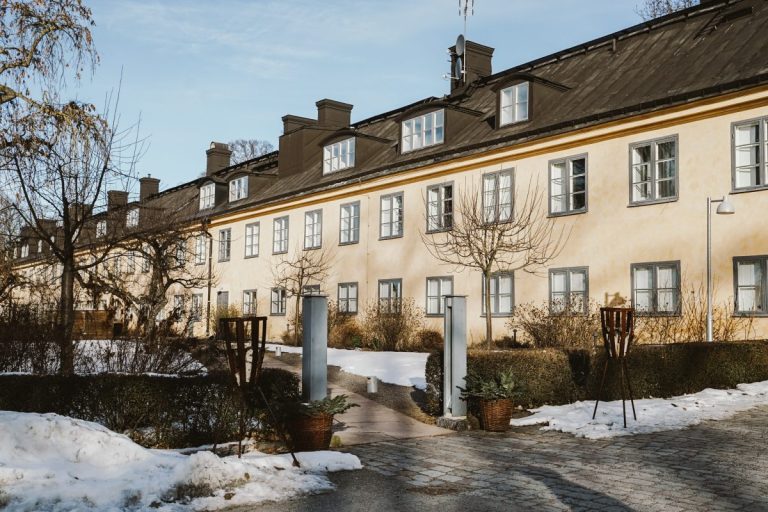 Staying at the Hotel Skeppsholmen in Stockholm with Kiwi Collection