The Netherlands won me over years ago. There’s something about that easy-going nature paired with a warm welcome. Let’s also not forget how great the food is. I’m talking about innovative cuisine, an encyclopedia of cheeses, and local products you’ll want to bring home. If you been to Amsterdam, you’ll know just what I’m talking about, especially if you’ve eaten at one of these 20 restaurants in the city.

But where else is there to go? I’m talking about quieter cities that have a lot on offer. Those charming canal neighborhoods with classic Dutch architecture. And did you know there was an entire countryside? One where you can eat your way through? Yes, all of this and more is in the Netherlands. The best part? Most of these places are doable by train if you want to skip the rental car. Sure you’ll always be able to see more with a car, but the train system in the Netherlands is spectacular and reaches most destinations.

Ready to travel deeper? Explore these amazing destinations in the Netherlands.

Here are some incredible places to visit in the Netherlands.

The second-largest city in the Netherlands after Amsterdam, this city is a must-visit when traveling here. Its architecture is otherworldly, like the famous bright yellow cube houses created by architect Piet Blom. There’s something about Rotterdam’s skyline that catches the eye. A lot of it has to do with the bombings from the war that completely flattened the city all but a few small areas. So the buildings and bridges you see today are post-war.

Rotterdam today is a hub for creatives — I’m talking about rooftop gardens that serve as a home for restaurants, to hip cafes and food halls that focus on local culinary goods. It’s a city for those looking to travel further in the Netherlands and experience a melting pot of cultures as it is home to 170 nationalities. Easily reached by train from Schiphol Airport, it makes for a wonderful introduction to innovative Dutch culture.

Home to what is considered as the oldest city in the Netherlands and not far from the German border is the city of Nijmegen. While there is everything from Roman history to great shopping, one major point of interest here is the Freedom Museum.

A tad south-east of the city is the Freedom Museum, home to the occupation during the war, the liberation, and the rebuilding of the Netherlands. The museum is a passionate dedication to the history of what took place in the Netherlands and provides both a historical and educational experience. For those who want to learn more about World War 2, this is highly recommended.

Set in Northern Netherlands, the city of Groningen may have all the Dutch charm you’re looking for without the crowds. This popular city for students is home to old-world architecture and one of the most scenic canals in the country. Because of the large student life here, the city is energetic and offers a lot to do. The train station itself is incredibly beautiful and makes for an introduction not to forget.

When in the city, be sure to take a stroll or rent a bike to explore the canals. There are plenty of streets to meander and along the way cafes and boutiques. There are plenty of museums here and if you’re based in Groningen, it gives you access to the countryside as well if you plan on renting a car.

North of Groningen near the Walden Sea is one of the most beautiful outdoor destinations in the Netherlands — the Groninger landscape of Dollard. It’s home to the famous bird watching huts and scenic walks along the sea and near the German border. Visiting the Dollard Nature Reserve makes for a wonderful day trip from Groningen.

Along the way, I’d suggest stopping for lunch and at De Graanrepubliek and trying the Hooghoudt genever which is a local alcohol made in the area.

Woerden – The Green Heart of the Netherlands

Famously known as the green heart of the Netherlands, the area of Woerden is a special place. You could visit by train and then bike everywhere, but having a car would take you further into the areas to explore. Woerden is home to cheese factories, countryside homes for rent, and beautiful landscapes.

There is a lot to do here and makes it a wonderful break from the cities if you’re looking for somewhere to spend a couple of nights in the countryside. Think of it like wine country but for cheese!

A medieval old-town, one large canal that cuts through, and a famed nightlife makes Utrecht another top must-see cities in the Netherlands. There’s a lot to do here when it comes to sights and restaurants. Only 30 minutes away from Schiphol airport, you can take a train directly into the center of the city.

There are a lot of monuments throughout the city, the most famous being the Dom Tower which you can climb to the top still during its grand renovation. You can cruise down the canal on a boat tour and get a look into the locals’ lives on the wharves that are home to restaurants and shops. You could easily spend a couple of nights here. 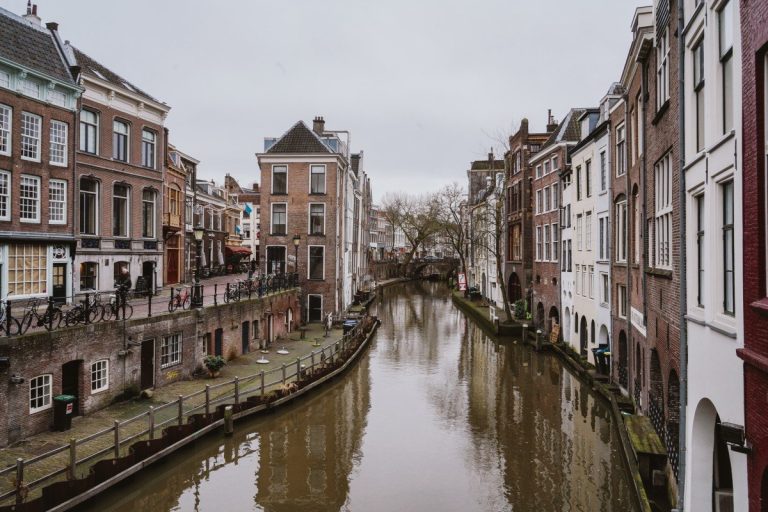 10 Incredible Things to Do in Utrecht, Netherlands

20 Best Restaurants to Eat At in Amsterdam 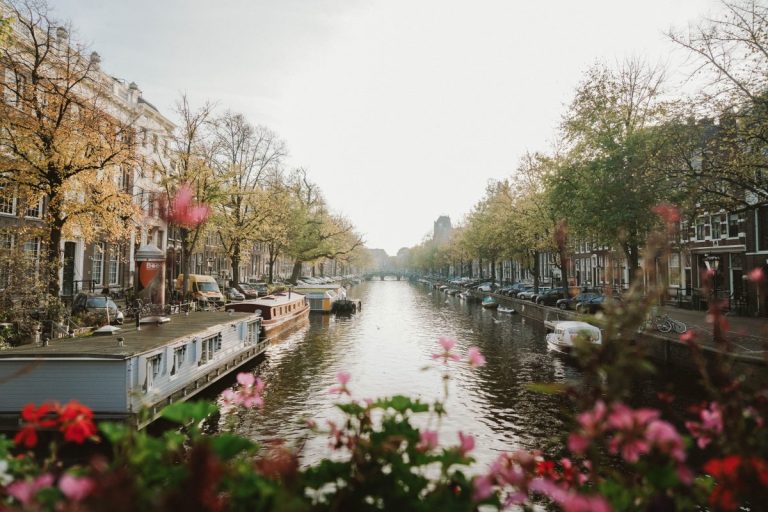