Cobblestone streets, situated by the dramatic colors of the Danube, and everything German you could imagine. This is Regensburg and Passau and they’re two German cities you should know about. Have a look:

Regensburg
Where is Regensburg? Eastern Bavaria
What is Regensburg known for? The city is primarily visited for being one of the world’s most well preserved medieval cities. The entire old town is an UNESCO heritage site, and thus since has been getting rated as a top city to visit in Germany. The Dom, a gothic cathedral is a center point for visiting, as well as the other cathedrals in the town. Stone bridge is also highly popular as the knights used it to cross to the Holy Land in the 1100’s.
What to eat in Regensburg? One of the oldest sausage factories, the Regensburg Sausage Factory cannot be missed.
Highlight: Catching the sunset over the river with a perfect reflection of the cities wall and cathedral. 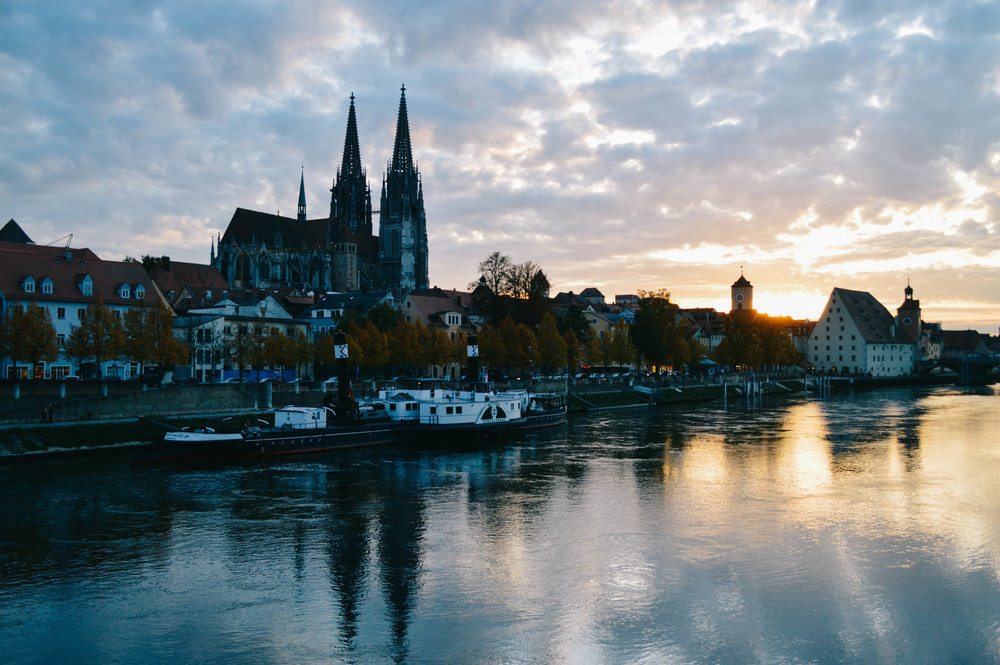 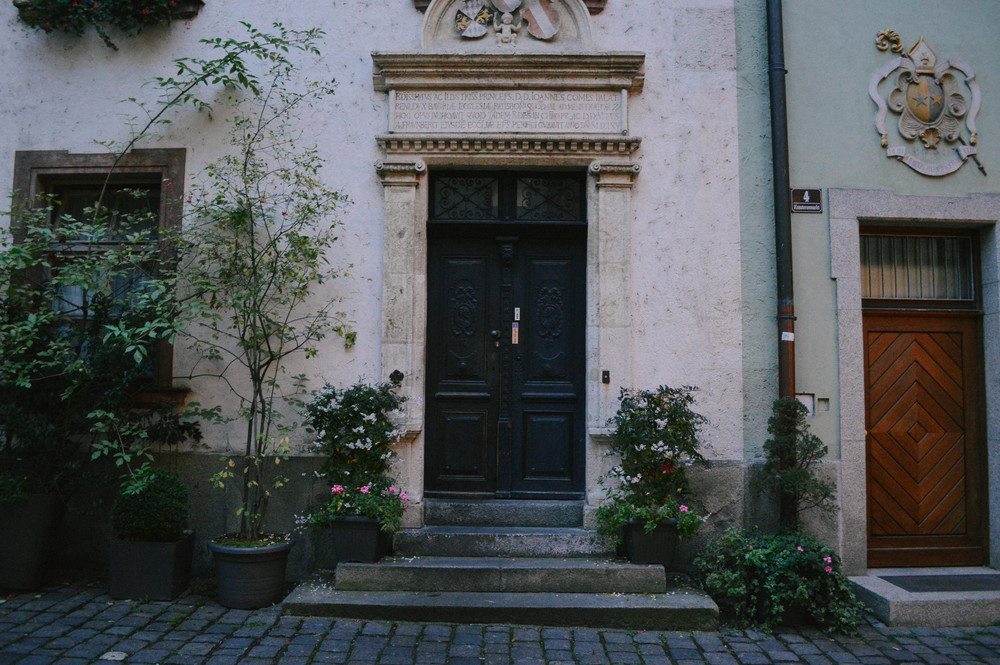 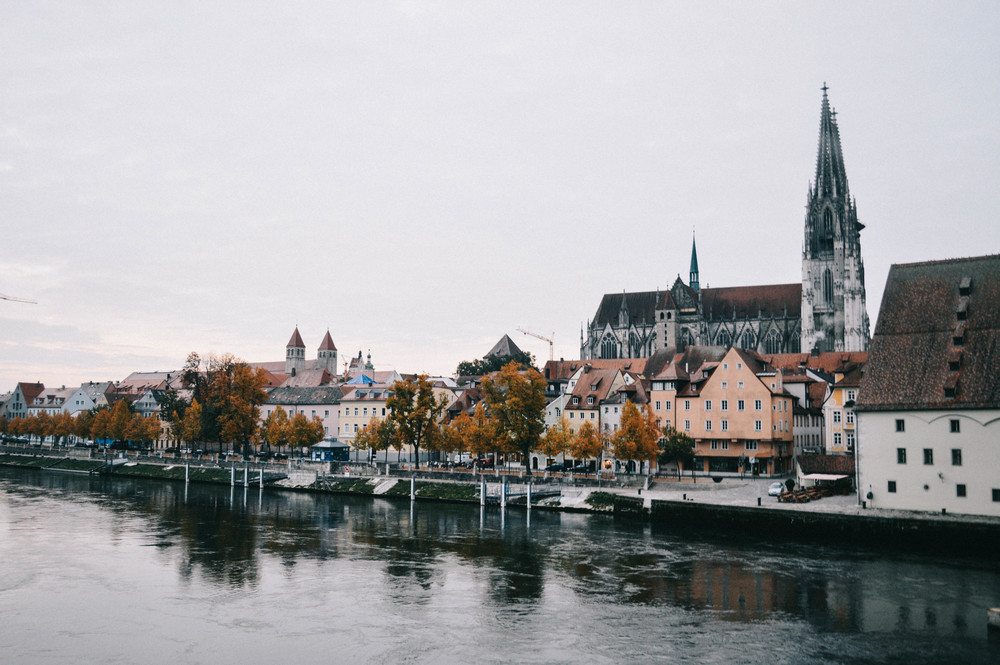 Passau
Where is Passau? Lower Bavaria
What is Passau known for? Acclaimed for being the city of three rivers, this is where the Danube meets the Inn from the south and the Ilz from north. The main part of the town is centered around the focal point of the historic St. Stephen’s Cathedral. This cathedral is of particular interest as it has the world’s largest organs with over 17,700 pipes. A town marked by multiple floods over the years, often on the buildings you can see the dates and marks of where the water went to. Overlooking the city, is the fortress Vest Oberhaus that was the bishops in former years.
What to eat in Passau? Pretzels are a must grab for on the go and a meal at Antons Cafe.
Highlight: When we arrived in Passau, an artist had set up shop on a small street, placing umbrellas overhead that were each decorated. It felt like a magical world of its own. 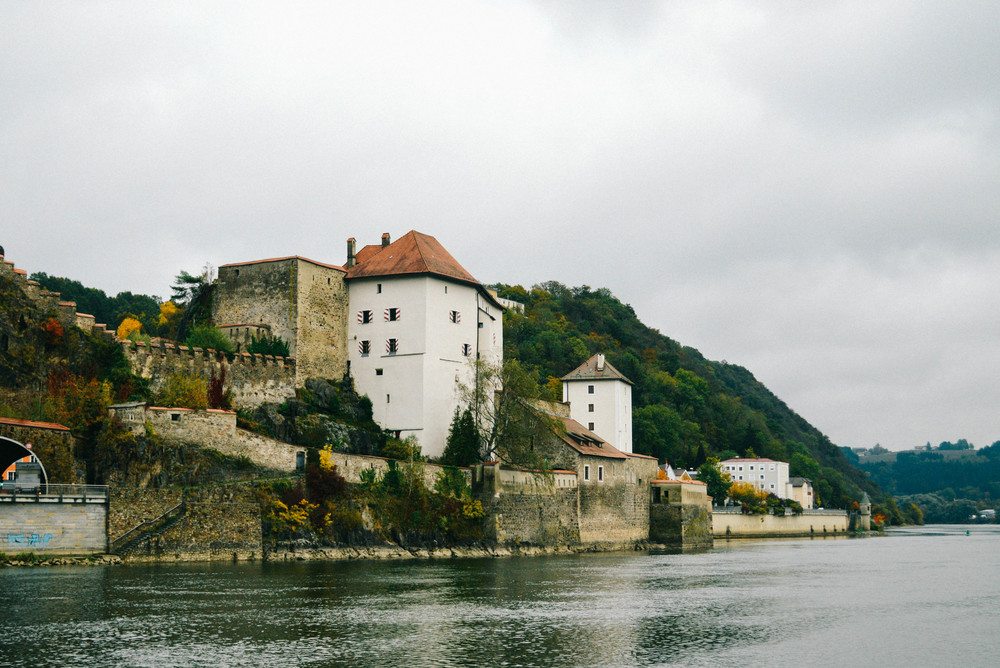 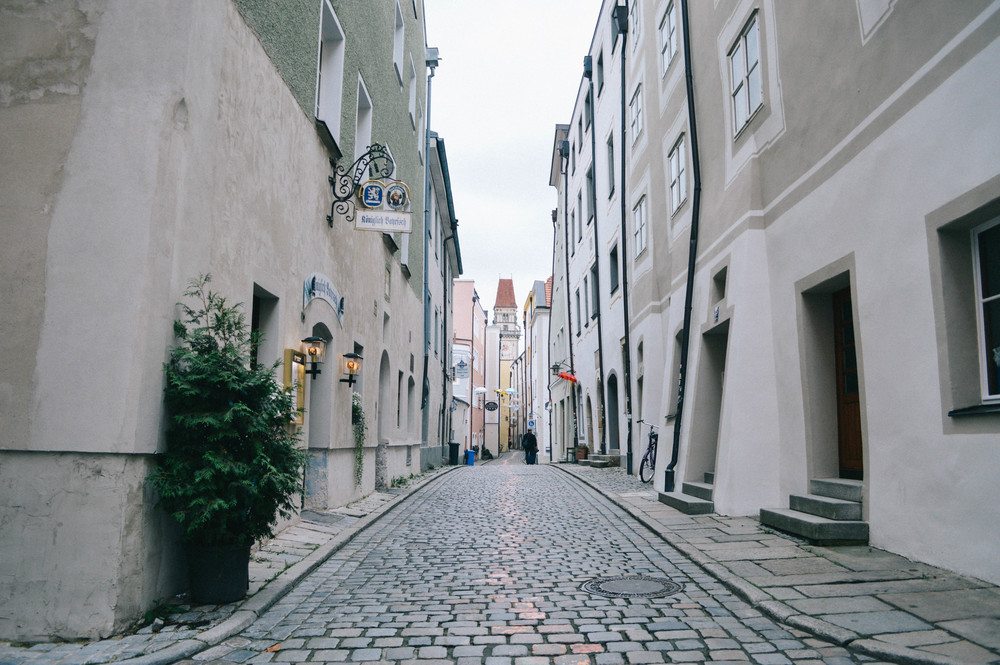 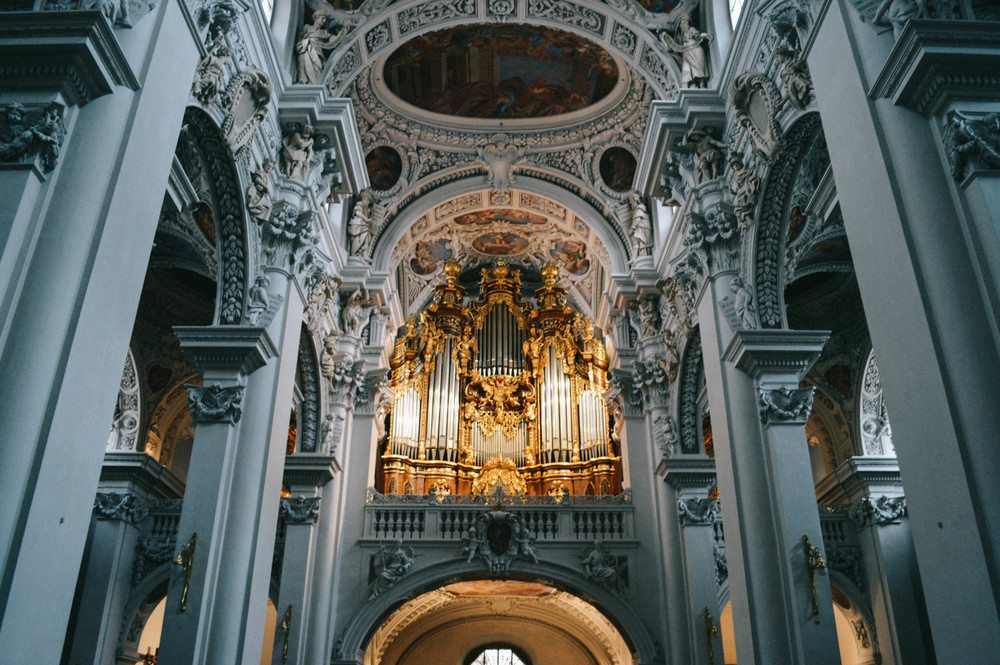 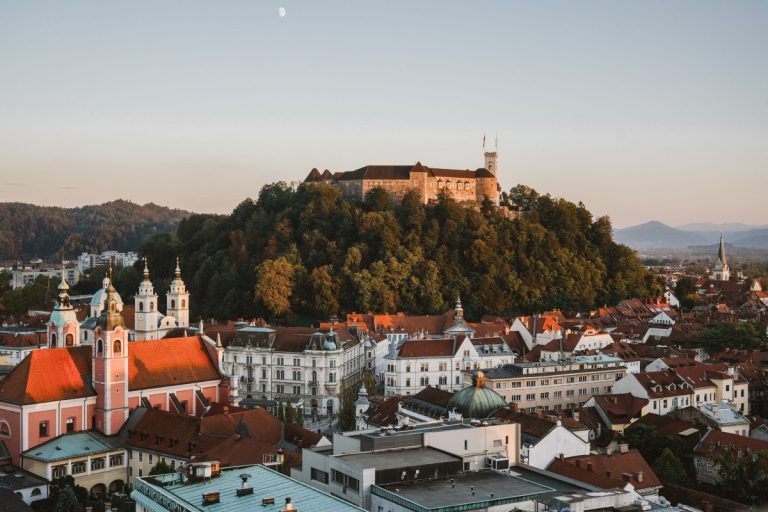 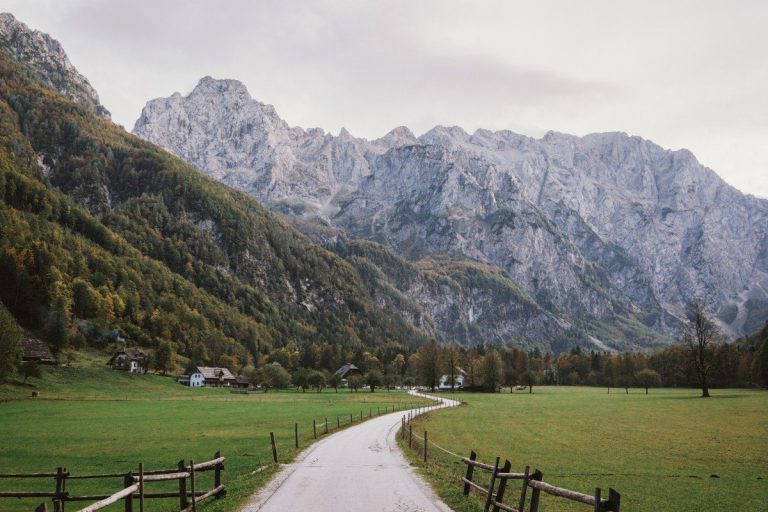 A Complete Guide to Visiting the Logar Valley in Slovenia 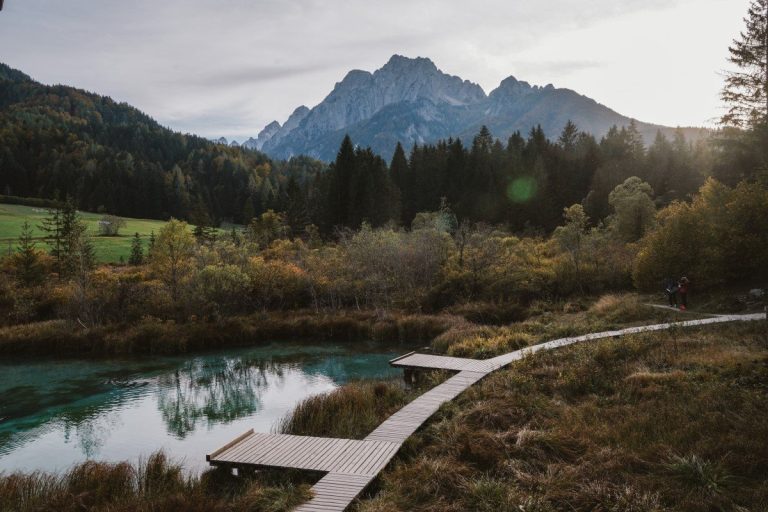 7 Reasons Why Slovenia Should Be Your Next European Destination