When it comes to flying into Europe, there are plenty of direct options from major U.S cities. So where do you fly into? For me, the best-connected cities in Europe to fly in to have easy access to their destination city and connections to other cities around Europe. 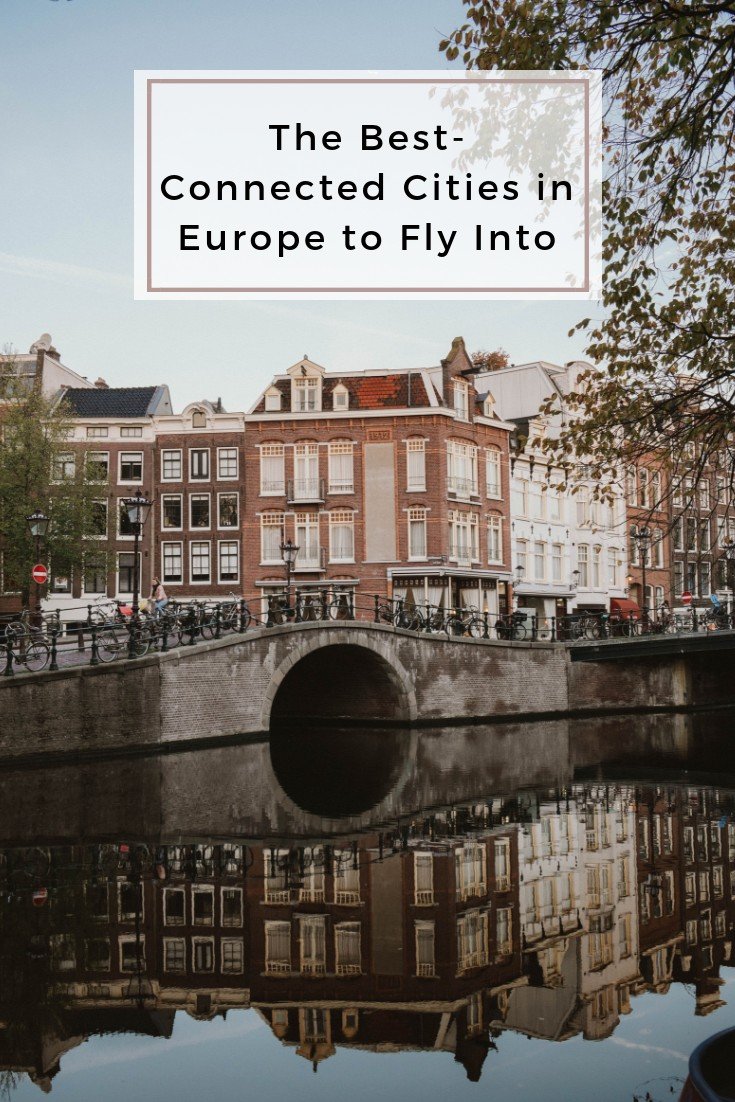 Over the years, I’ve had the chance of experiencing a range of airports in Europe that are well connected. The factors I’m looking at is easy access with public transport, good customs, and the ability to connect on. There are some airports in Europe that have really nailed all three. So here’s a look at my personal favorite airports I’ll choose to fly into over others when it comes to flying into Europe.

The Best-Connected Cities in Europe to Fly Into

If you’re exploring Northern Europe, I would opt to fly into Schiphol Airport in Amsterdam. It’s one of the best-connected airports around as just below is the train station. The train station gives you access to major lines within the Netherlands as well as quick changes to neighboring countries. The best part is you can have direct access to the city center in less than 20 minutes. It also serves as a great connecting airport to other destinations within Europe that have smaller airports like Croatia or Slovenia.

Good for: Quick customs and direct transportation to the city center.

If you’re headed towards eastern Europe on any Star Alliance flight, you’ll find yourself often connecting in Zurich. This airport is one of my favorites to connect to — I’ll take it any day over Frankfurt. The customs are fast and the space is stunning. If Zurich is your final destination, the best part is that it’s only 10 minutes from town via public transport.

Good for: Fast customs for connecting flights and quick access to the city center.

One of the cleanest airports I’ve landed into, this airport is a major hub for connecting in Scandinavia. With a train that accesses the city center, Copenhagen offers one of the most pleasant airport experiences in Europe.

Good for: Connecting through to Scandinavia, friendly service, and train access.

Good for: One of the fastest trains to town (6 minutes) and quiet.

If you’re not a Star Alliance flier, then Munich is often the airport you’ll connect through if you’re headed to destinations like Greece, Italy, or smaller airports. This airport is convenient, the services are well done, and there are even complimentary sleeping pods. This airport is designed for high occupancy, meaning its systems are well placed to handle a lot of travelers at once.

Good for: Non-Star Alliance flights and connection in Europe.

If you’re making your way to the U.K. then Heathrow is the way to go. It offers several direct flights from major U.S. cities and easy access to the city center. Their customs lines are hit or miss, but so is any customs in the U.K.

Good for: Access to the city and connecting flights in the U.K. 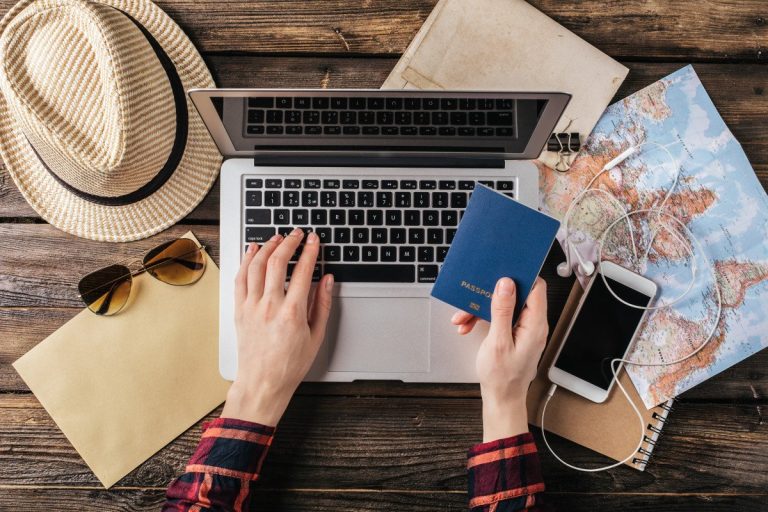 The 10 Questions to Ask Yourself Before Deciding On a Trip 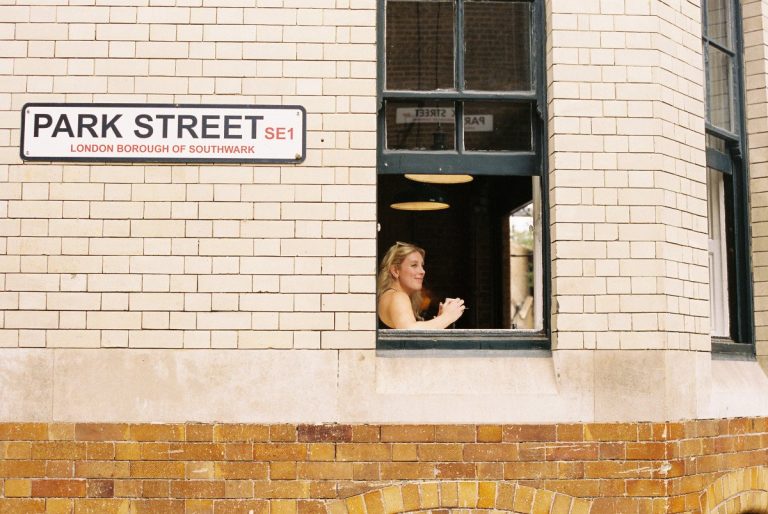 The 15 Essential Things to Do in London 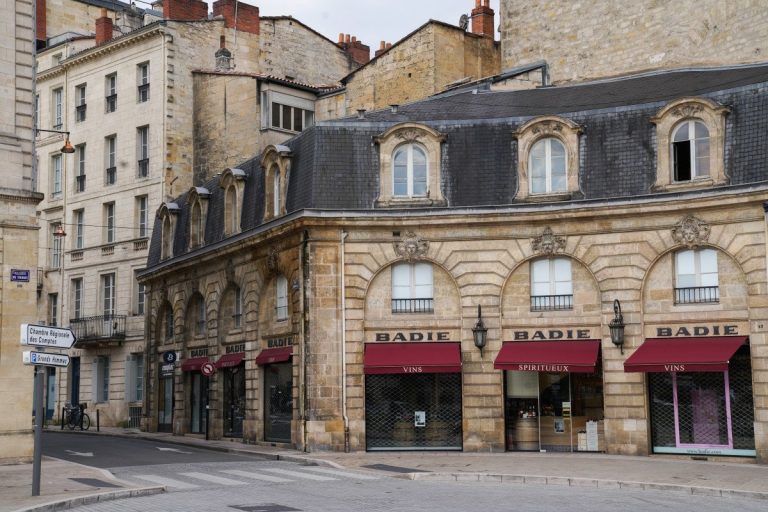