If you follow along on Instagram, you saw I traveled with one of Sony’s best high-powered pocket camera in France this month. It was the first time in almost four years that I left my DSLR at home as I wanted to travel lightly.

Though I was hesitant to leave my DSLR at home, I knew this trip was a perfect test to see if I could still create the imagery I wanted to. The results? I was floored by the quality of the camera. With many questions coming in about this camera, I wanted to do a full review of what I love about this one.

I’ll say right now, this camera gave me the opportunity to be freer and more present. The camera is discreet and feels almost invisible — it looks like a basic point and shoot yet it’s a high-powered camera. I could toss it in my purse or pocket and only took it out when I wanted to. It was unlike walking around with my big set (the Sony A7RIII + 24-70mm) that stands out and is always on my shoulder. No, this camera will not be replacing my DSLR going forward but it will be coming with me on my family trips, times out with friends, and when I don’t need to shoot for work.

For this model, I decided to get an older one as the newest model comes at a steep price of $1200 (available in August). After comparing specs, I really wanted the lowest f-stop at 1.8 which only came on the mark 4. So I saved a couple of hundred dollars and went with that. I’m going to break down both models and then give opinions on the overall camera as they are still similar in use. 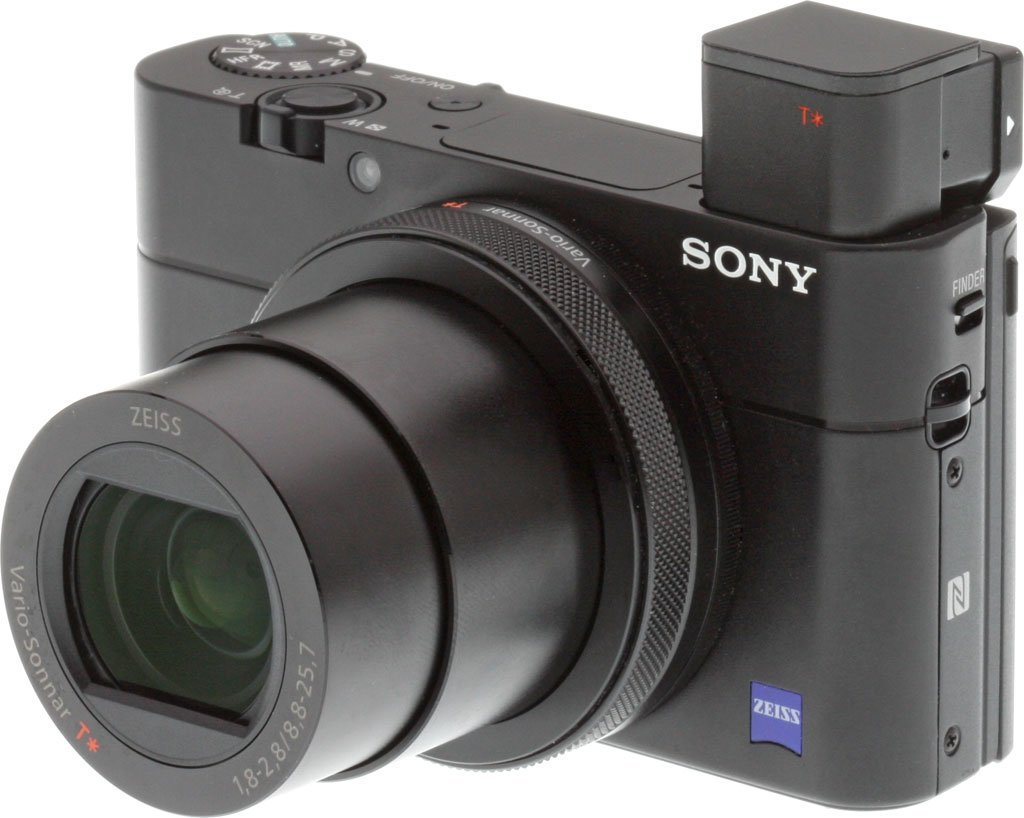 Size of the Camera:

This is what I love most about this camera — the size. It’s smaller than an iPhone 7 and my passport. For thickness, you can easily get it into a slim crossbody bag or even a pocket. It’s incredibly discreet and yet feels very sturdy in the way it’s built.

The ability to shoot in manual: 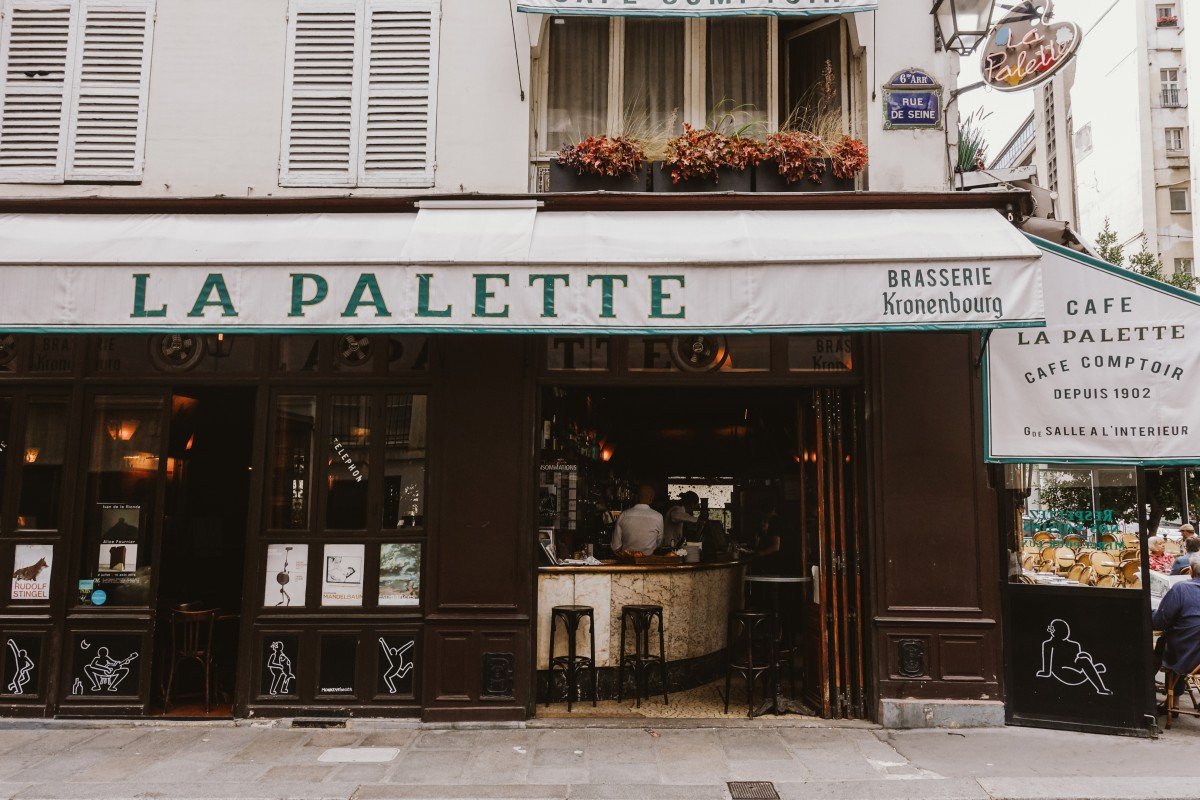 Now, this part of the camera is really cool — there’s a pop-up viewfinder so you don’t have to use the screen to see what you’re shooting. One of the biggest complains of the point and shoot system is the glare on the screen. So on those sunny days, pop-up the viewfinder and you can look through there. 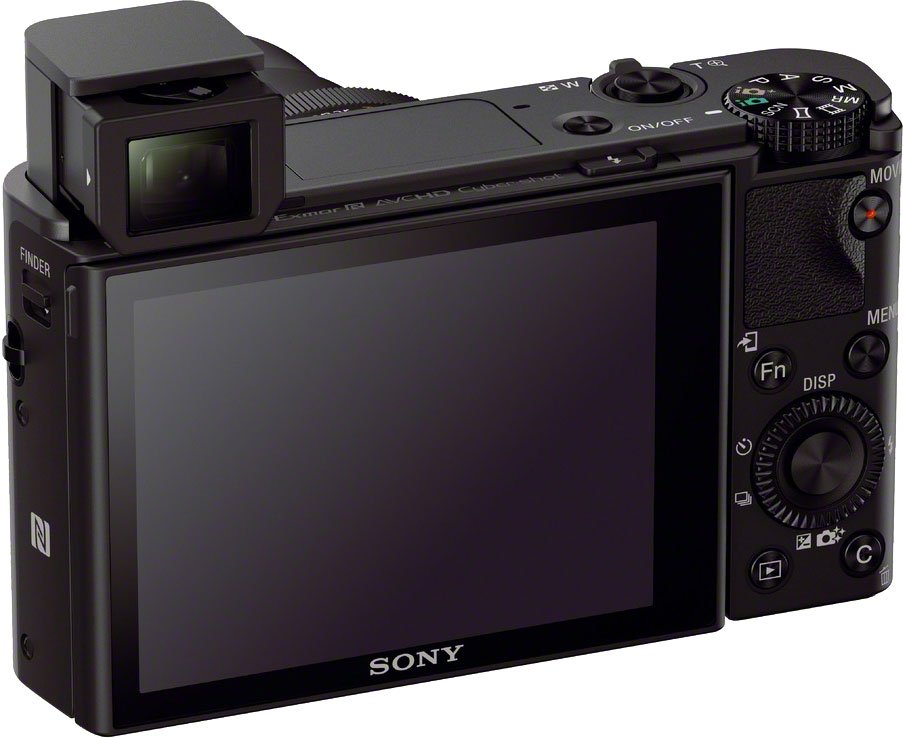 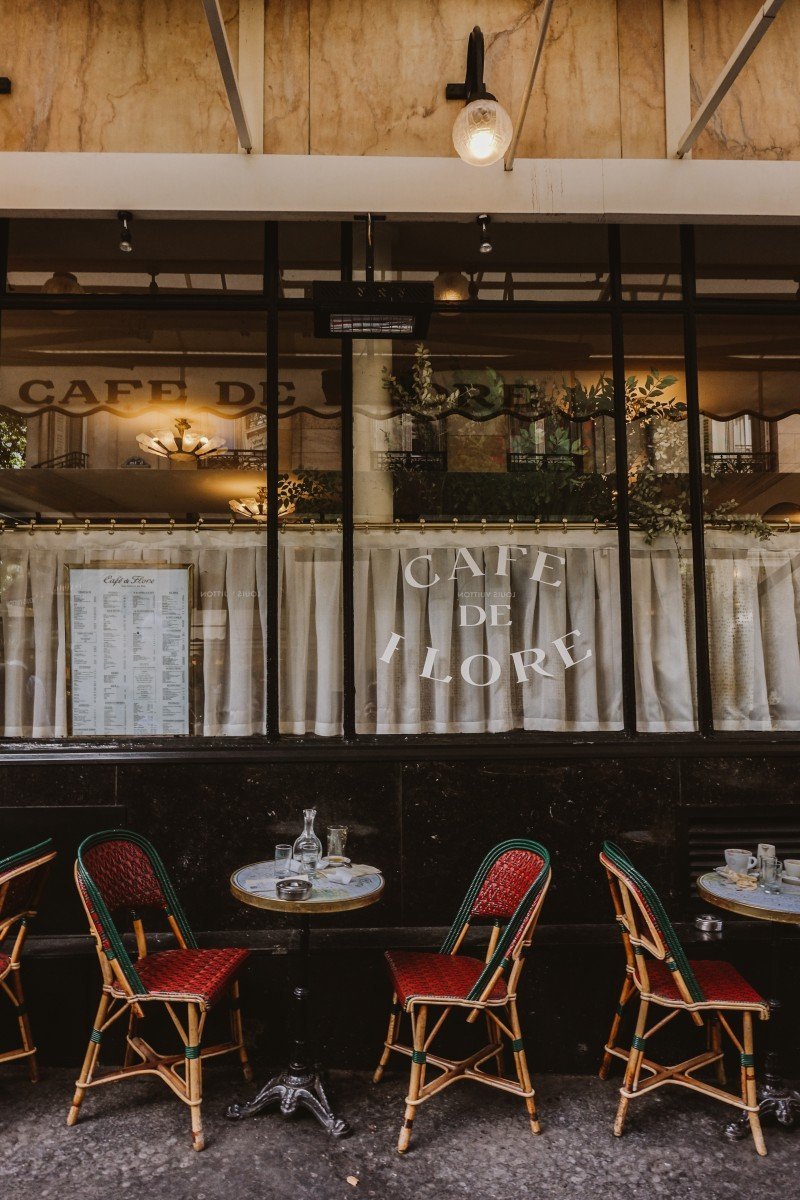 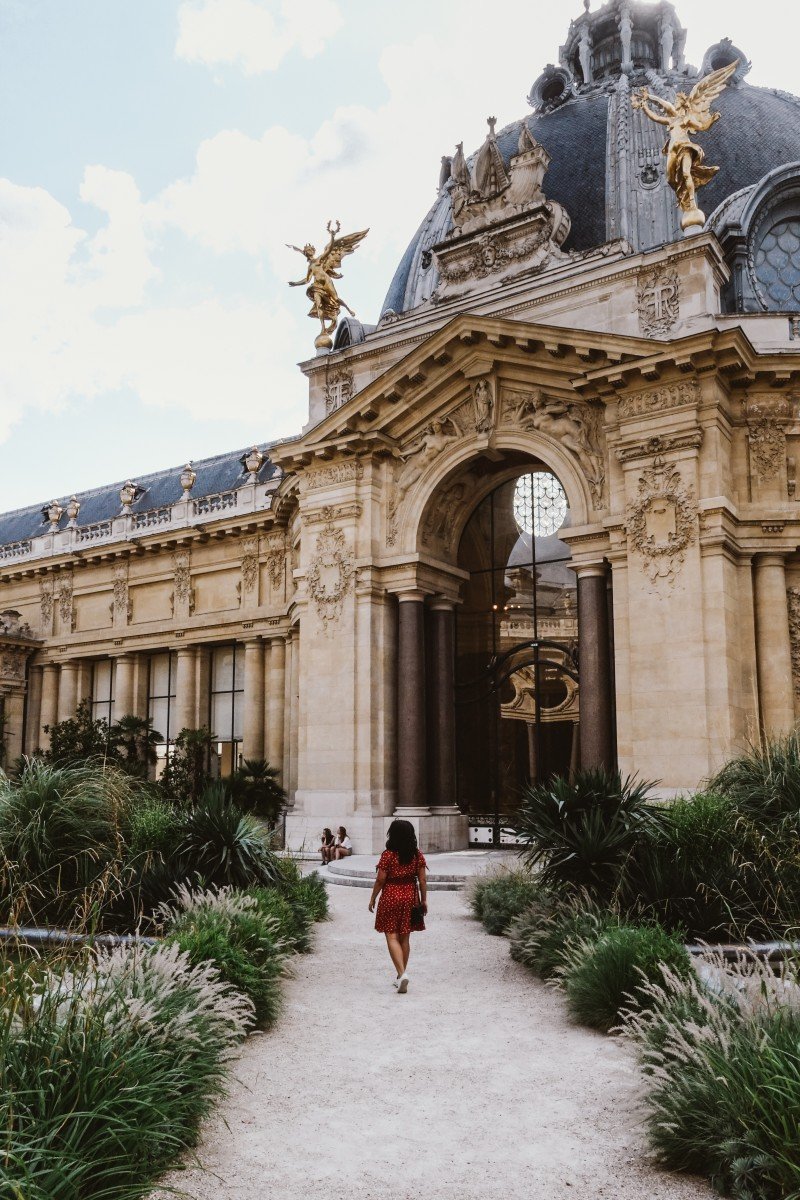 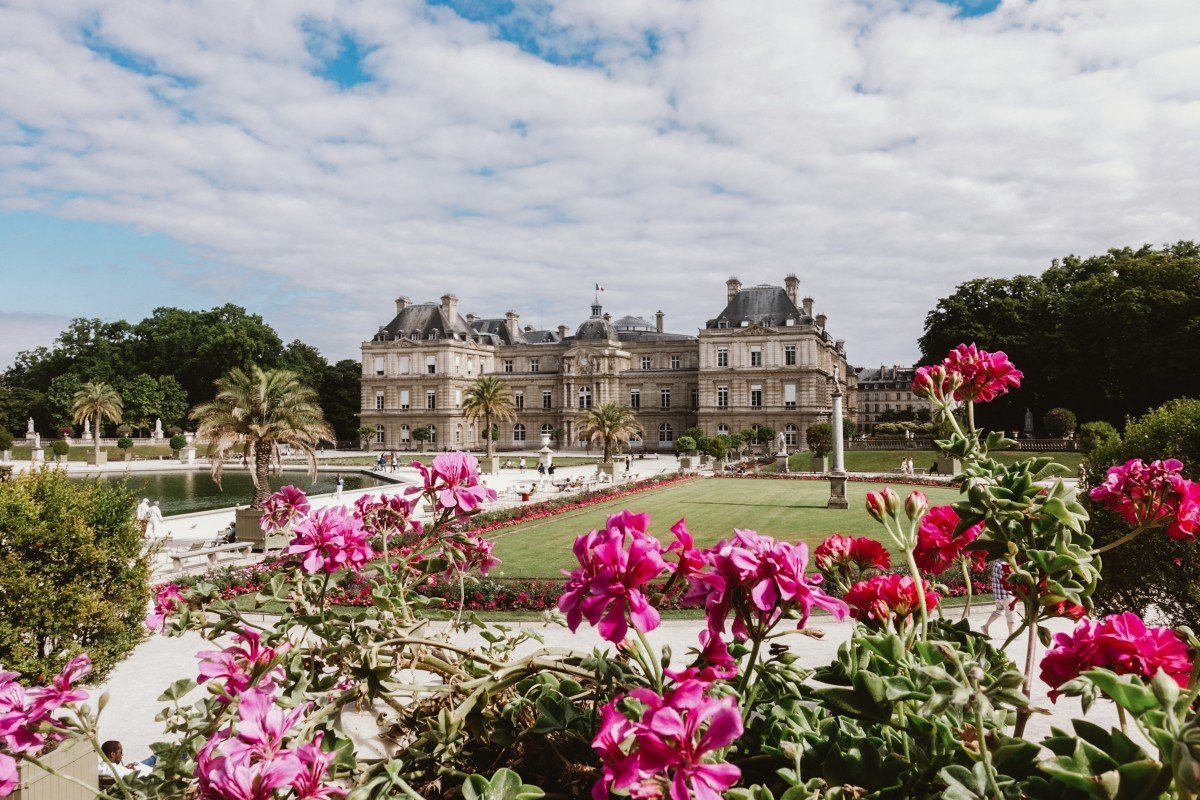 This camera is definitely higher-priced than most point and shoot systems but it’s a beast when it comes to the tech and quality. For me, it’s worth it as I love knowing that I can go out for the day and still get incredible imagery with my camera. I don’t always want to have a big set. So who is this camera for? It’s for those who want something discreet, a toss in your bag kind-of camera, and want high-quality imagery. I say it’s ideal for traveling as it takes great landscape images and with the low f/stop you can get great portraits. I won’t be traveling without this one again.

A Look at Sony’s Best Cameras for Beginning Photographers

5 Photography Tips to Up Your Travel Photos 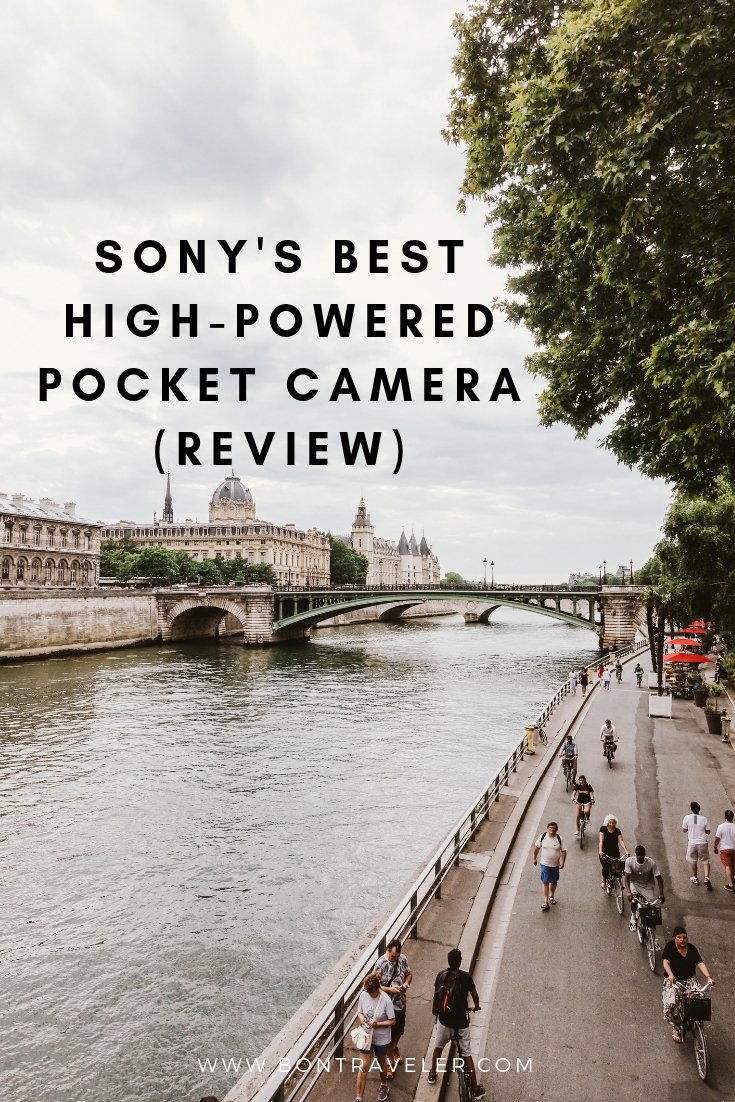 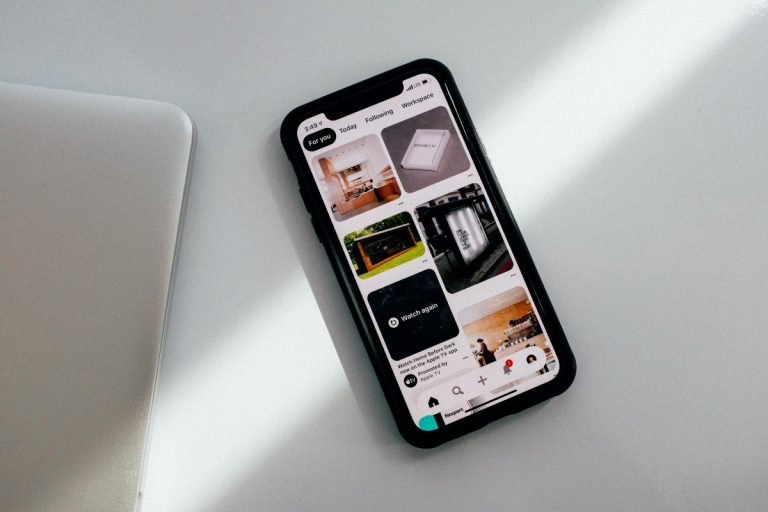 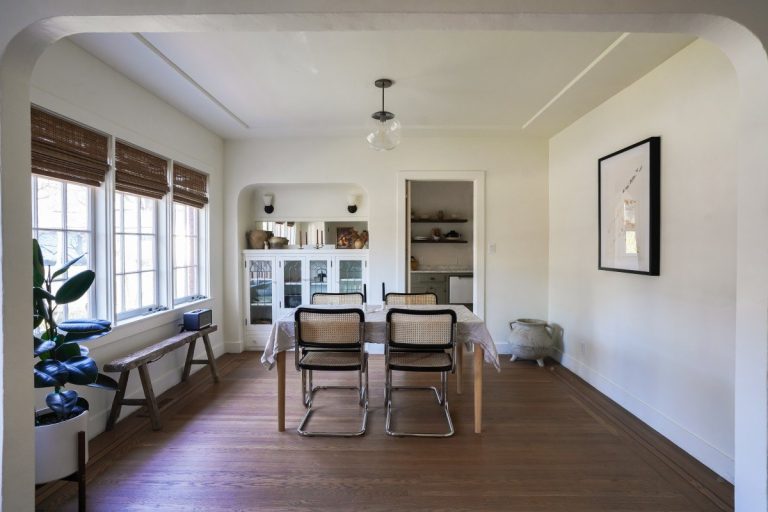 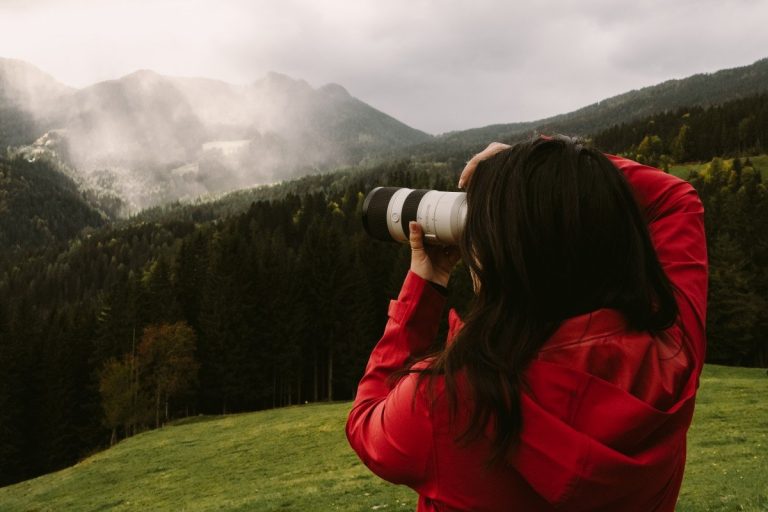