In the south of Spain, Andalusia is one of the best regions to visit. Surrounded by the towering Sierra Nevadas is Granada, quite possibly one of the most charming cities to visit. 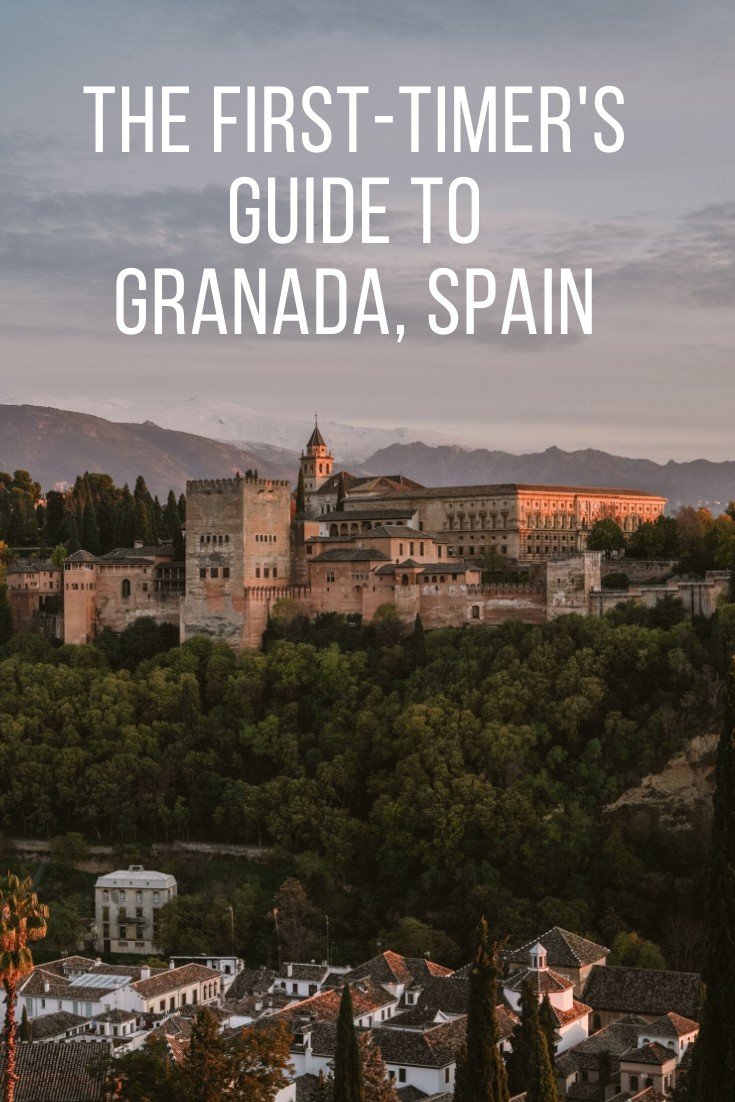 Granada, Spain is quintessential on a visit to this part of Spain. Not only beautiful to the eye, but the city is also a treasure chest of surprises. Certainly most known for the Alhambra, the palace and fortress that sits in the center of the city, it’s a destination for travelers wanting to dive into history. 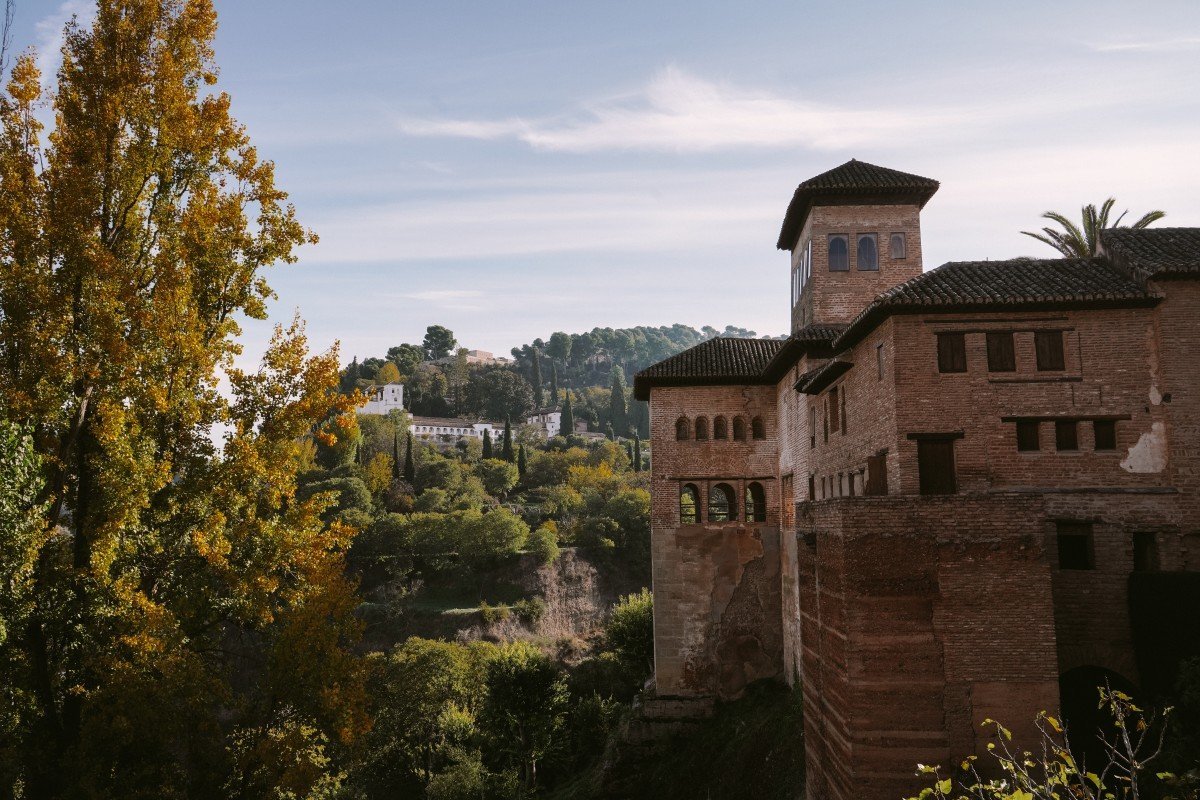 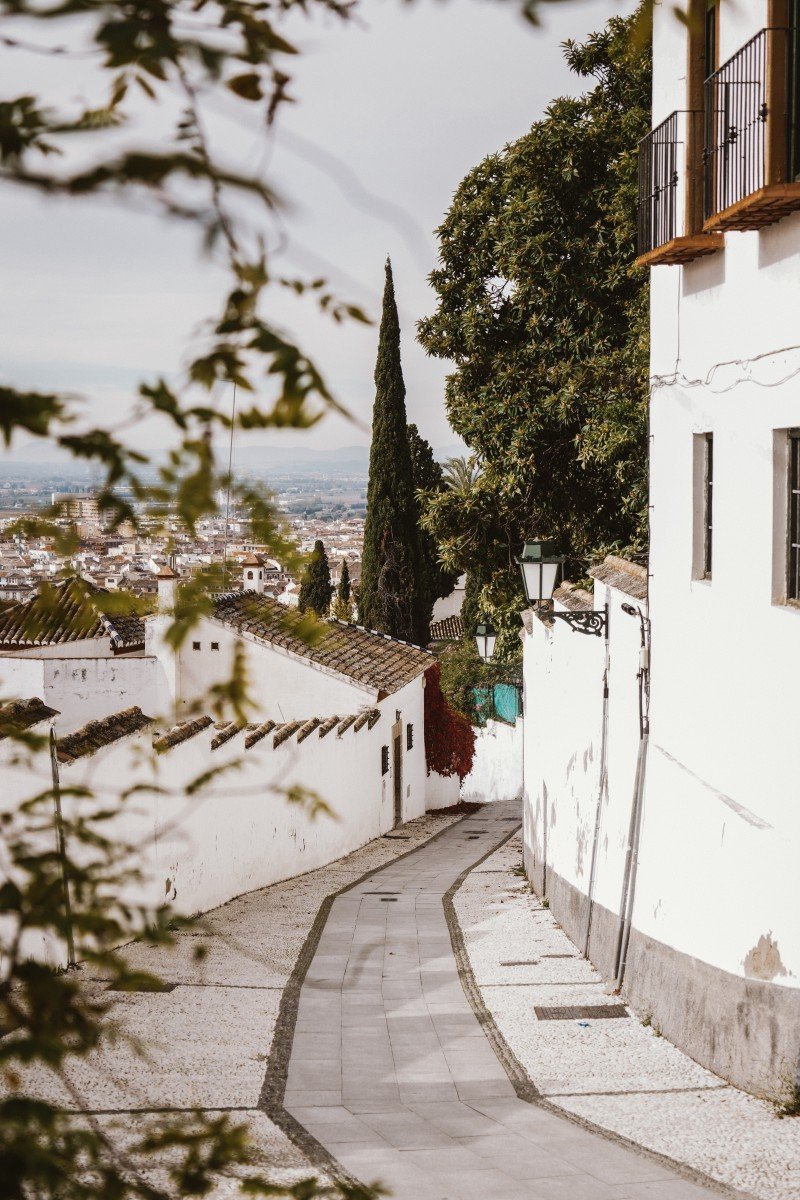 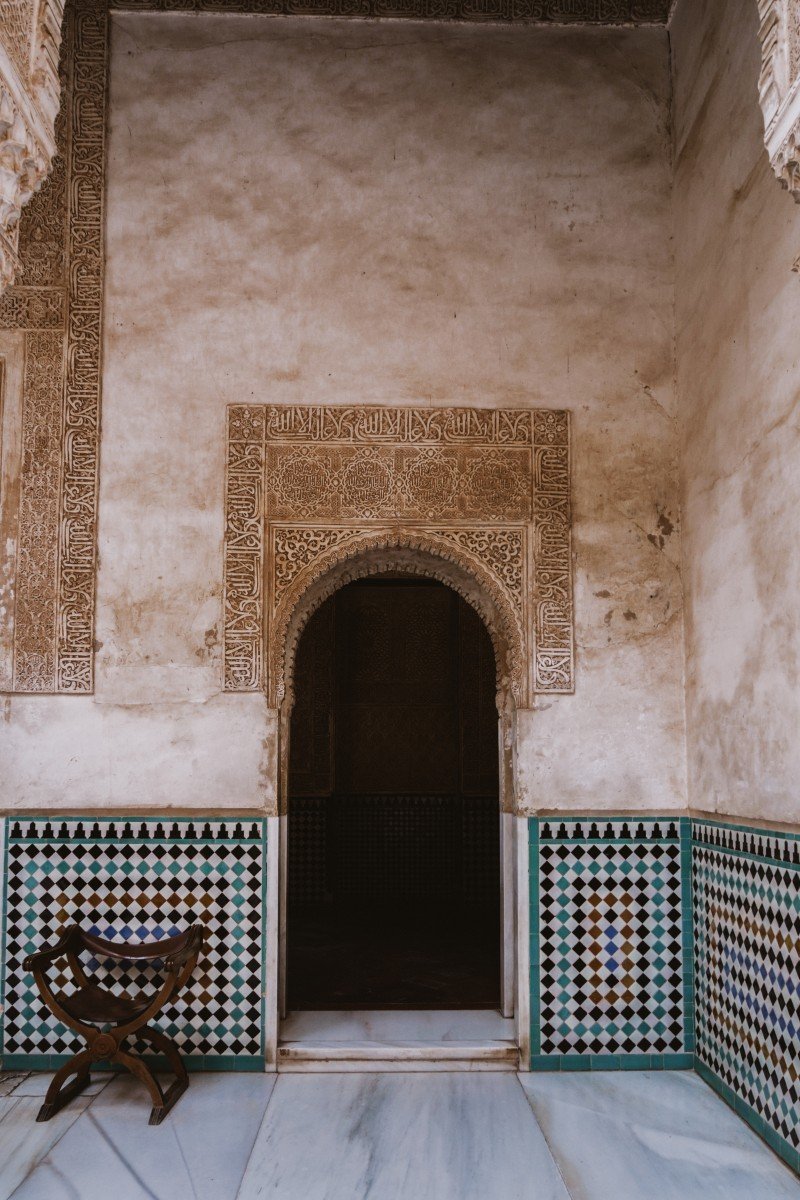 Amidst the Islamic architecture, you find winding streets that span up and down the hillsides of Granada. Within them, old-world bars serving typical tapas of the region and strong sweet wine, something you can’t miss while there. And of course, plenty of local shops selling goods that hail from the east.

(Don’t miss these 15 things to do in Granada, Spain) 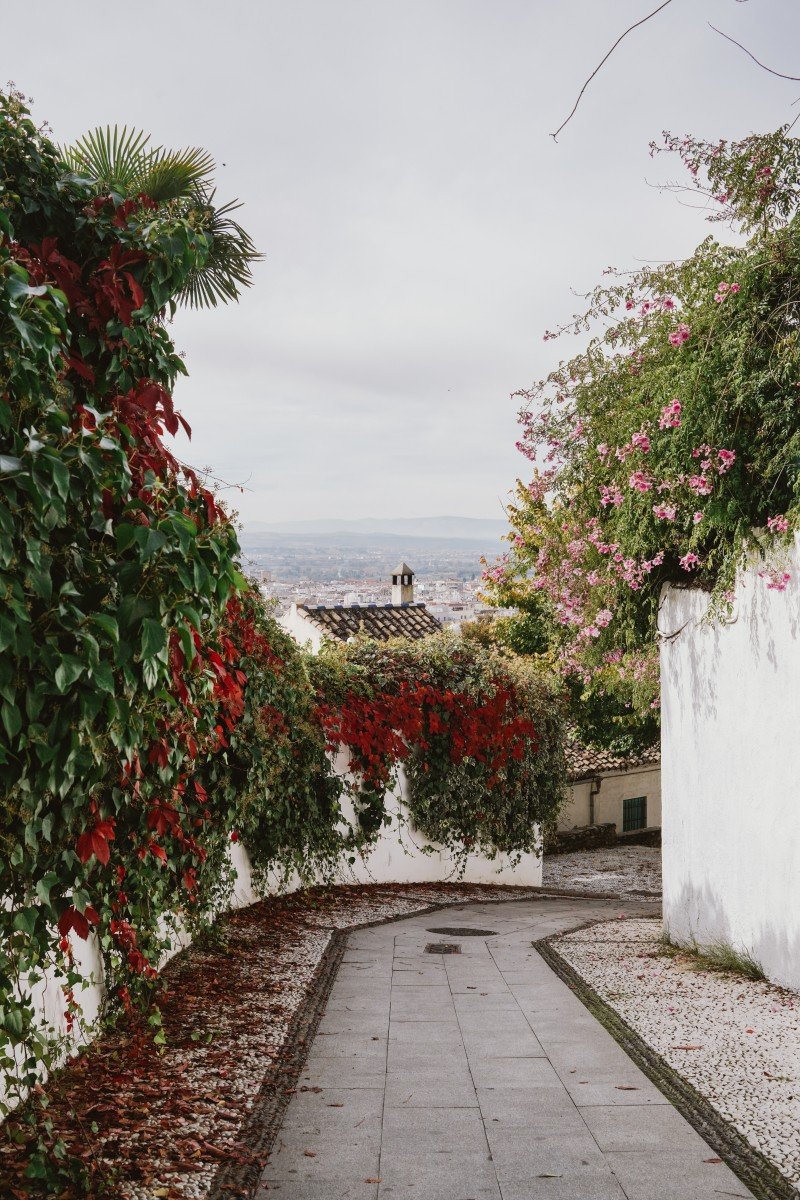 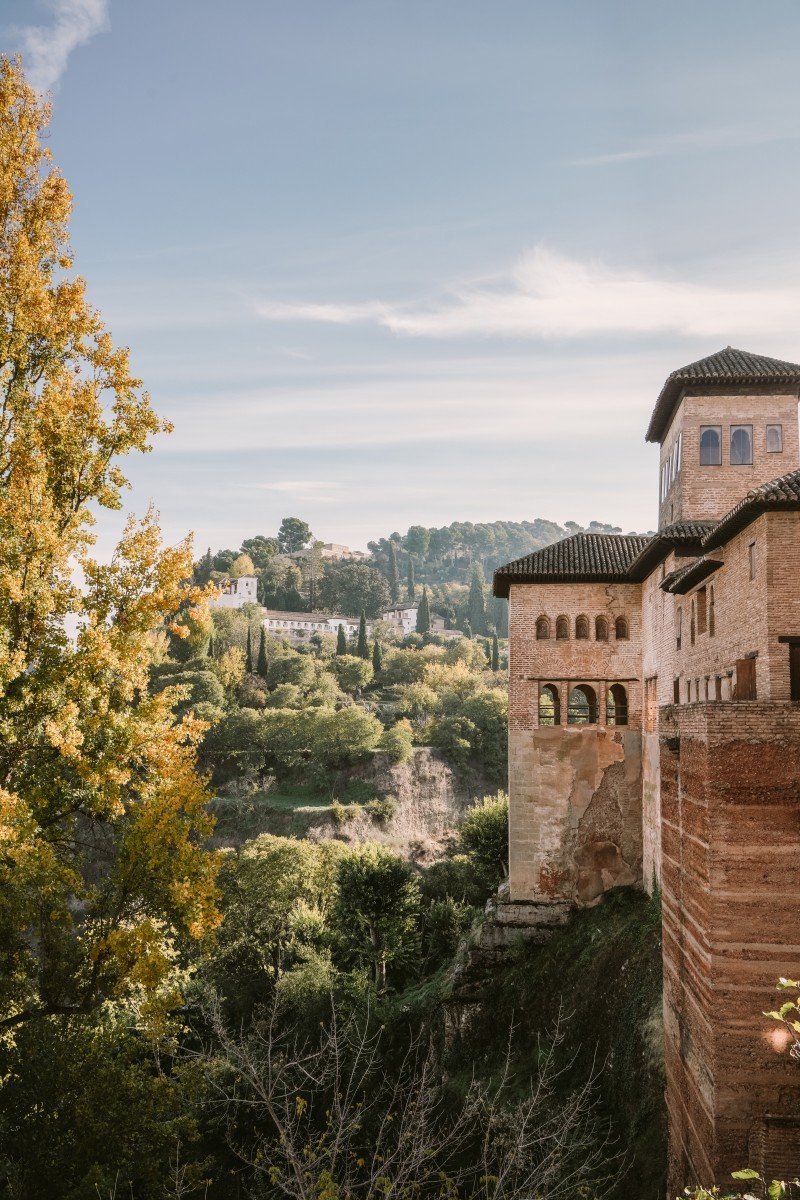 It was my first time to this city and I’ll say it exceeded my expectations. I had no idea what to expect, as I found most travelers shared this sentiment with me. We all came for the Alhambra but found ourselves falling for an idealistic city. A city that has enough grit to keep it interesting and an untamed beauty in design.

The First-Timer’s Guide to Granada, Spain 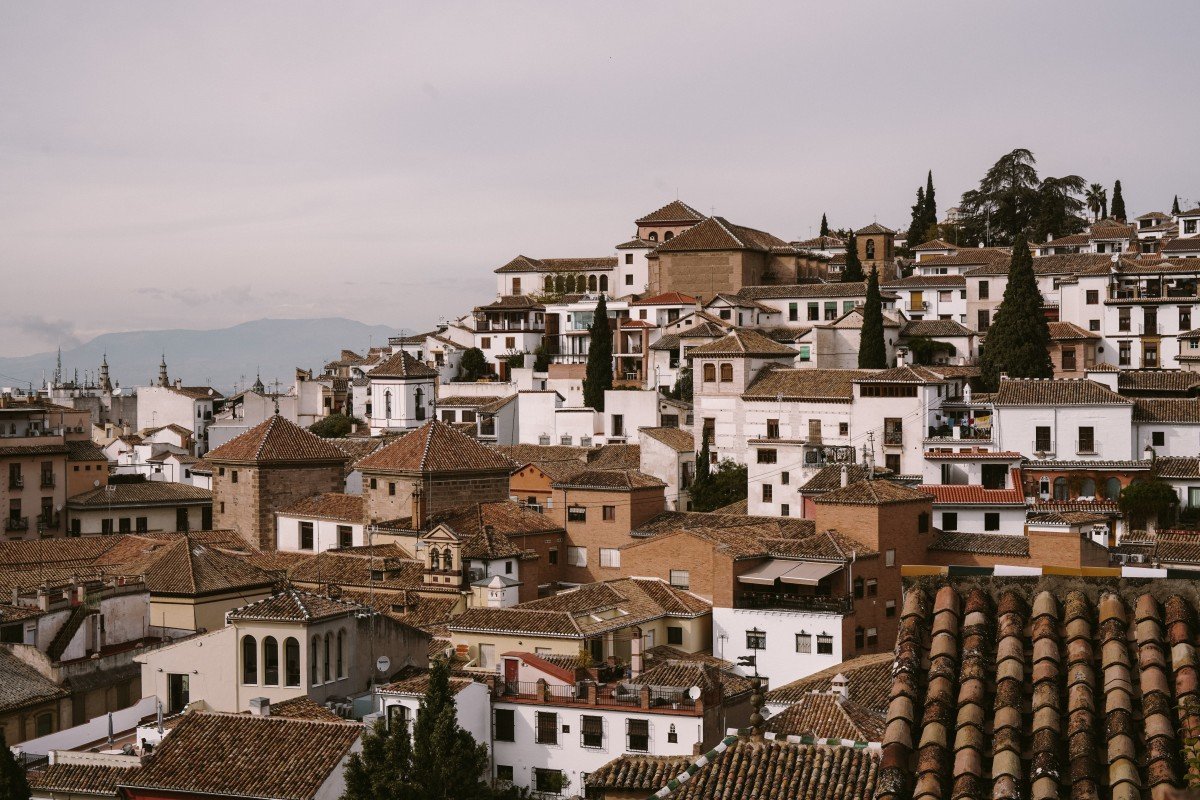 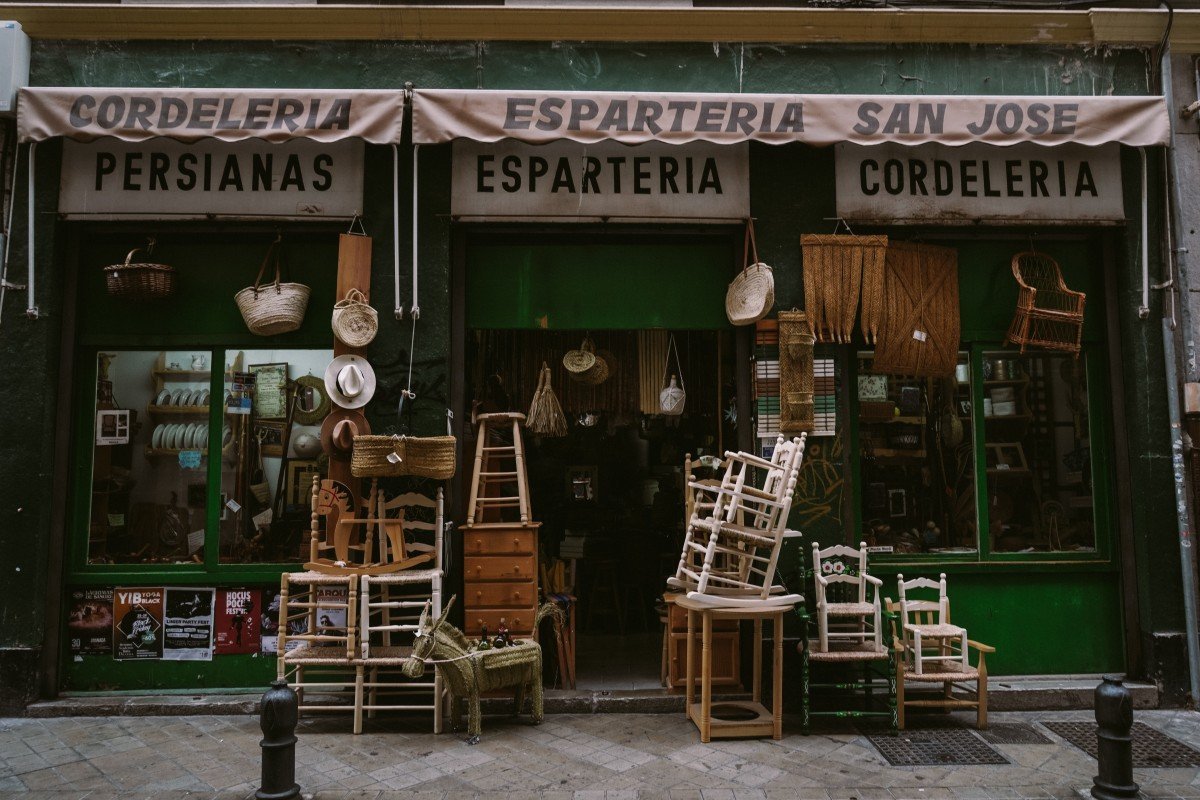 What to Know Before Traveling to Granada, Spain

Getting to Granada, Spain: If you’re coming from a major city, you’ll most likely opt to take a train. I found that the bus systems in the south of Spain were more effective, so I took a bus from Malagá to get here. It was much cheaper and around the same amount of time using Alsa to book the ticket.

Transportation once in Granada: Booking a hotel in the heart of the city will mean you won’t have to get in a car once. You can walk to everything. There are taxis available as well.

Language: Spanish is the main language and English is spoken as well.

Best time of year to visit Granada: I’d recommend avoiding summer, the crowds are notoriously intense. The late fall was wonderful when I was there and the city was still busy (even the Alhambra was sold out weeks in advance).

Amount of time: I booked in two nights and three full days and still didn’t do it all. I loved this city and would have stayed another night if I could have.

Where to Stay in Granada, Spain

Hotel Casa 1800 Granada: One of the most memorable stays I’ve had in a long time. Set in the 16th century historic home, this luxury boutique hotel is incredibly intimate and charming. No room alike, each is unique with its decorations and style. The inner courtyard is home to breakfast and afternoon tea each day. 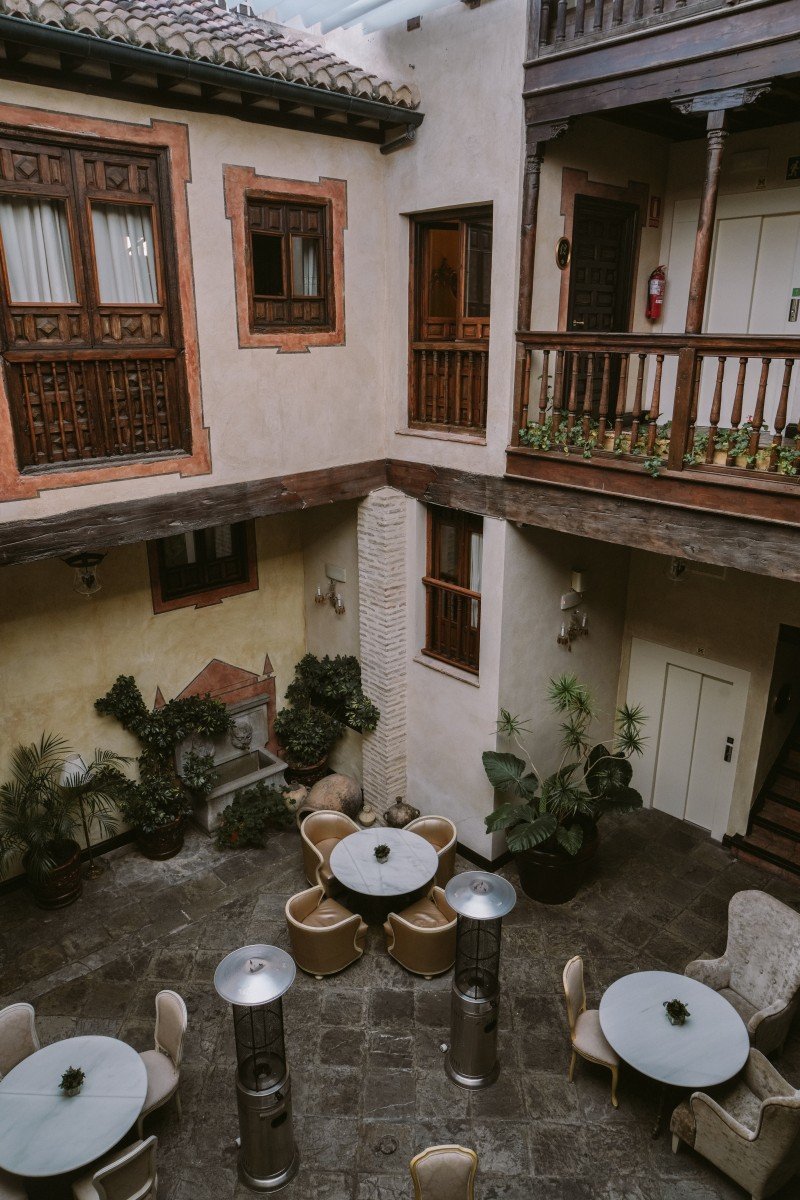 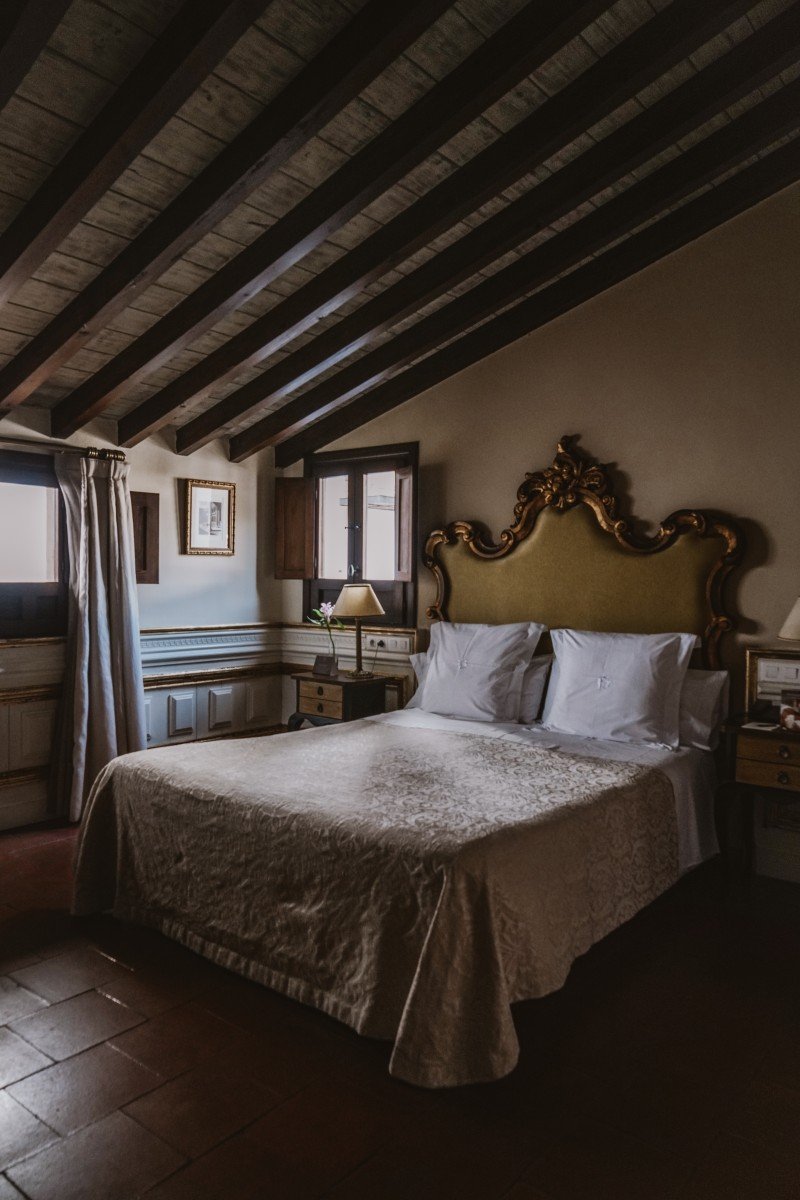 Its location is perfect — footsteps from everything in the city yet set back off the street so that it is quiet at night. I’d highly recommend booking this hotel in advance as there are only 25 rooms. I’d recommend as well to book a Deluxe Room or a Junior Suite.

Where to Eat in Granada, Spain 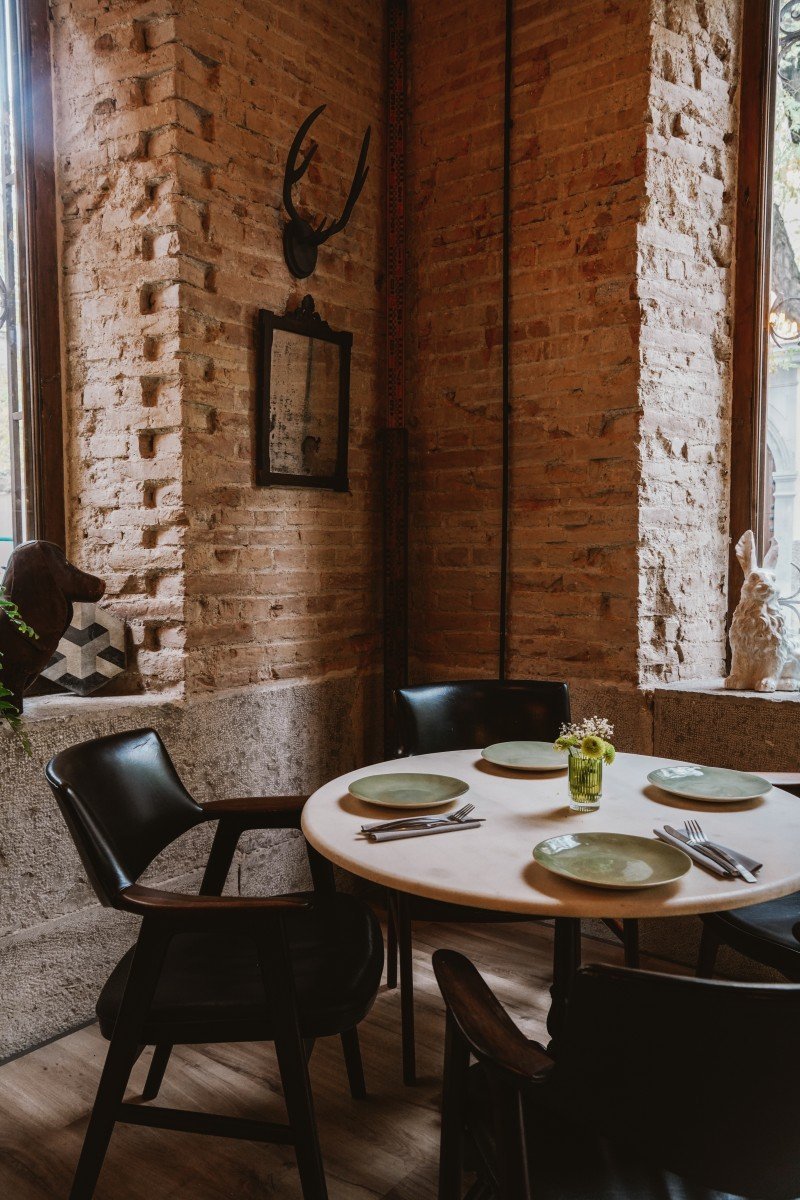 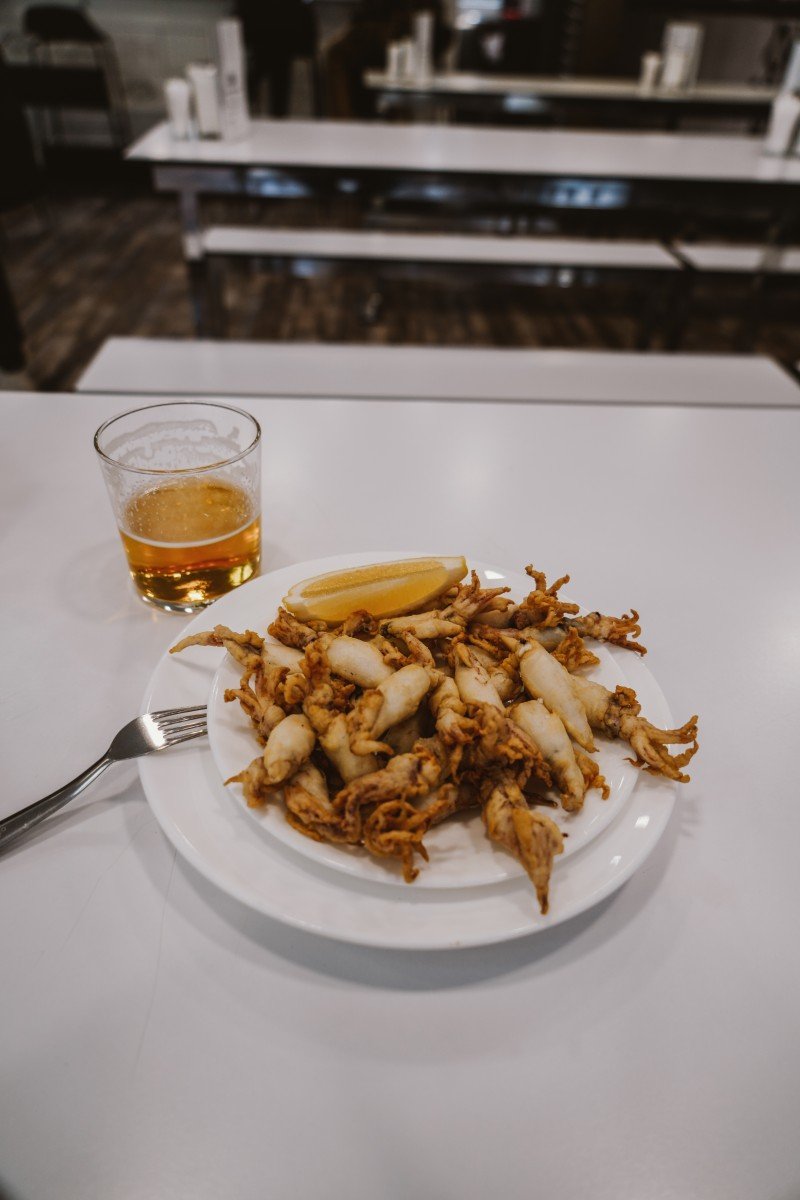 Where to get coffee in Granada: 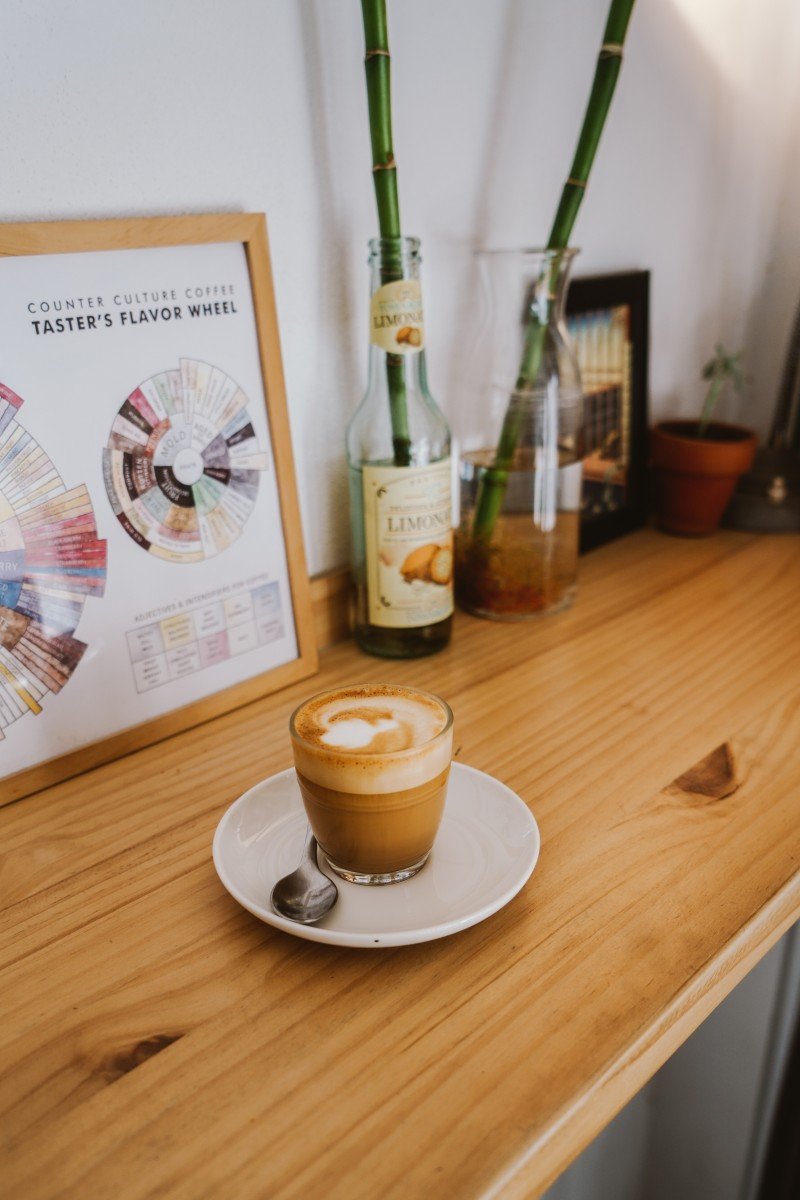 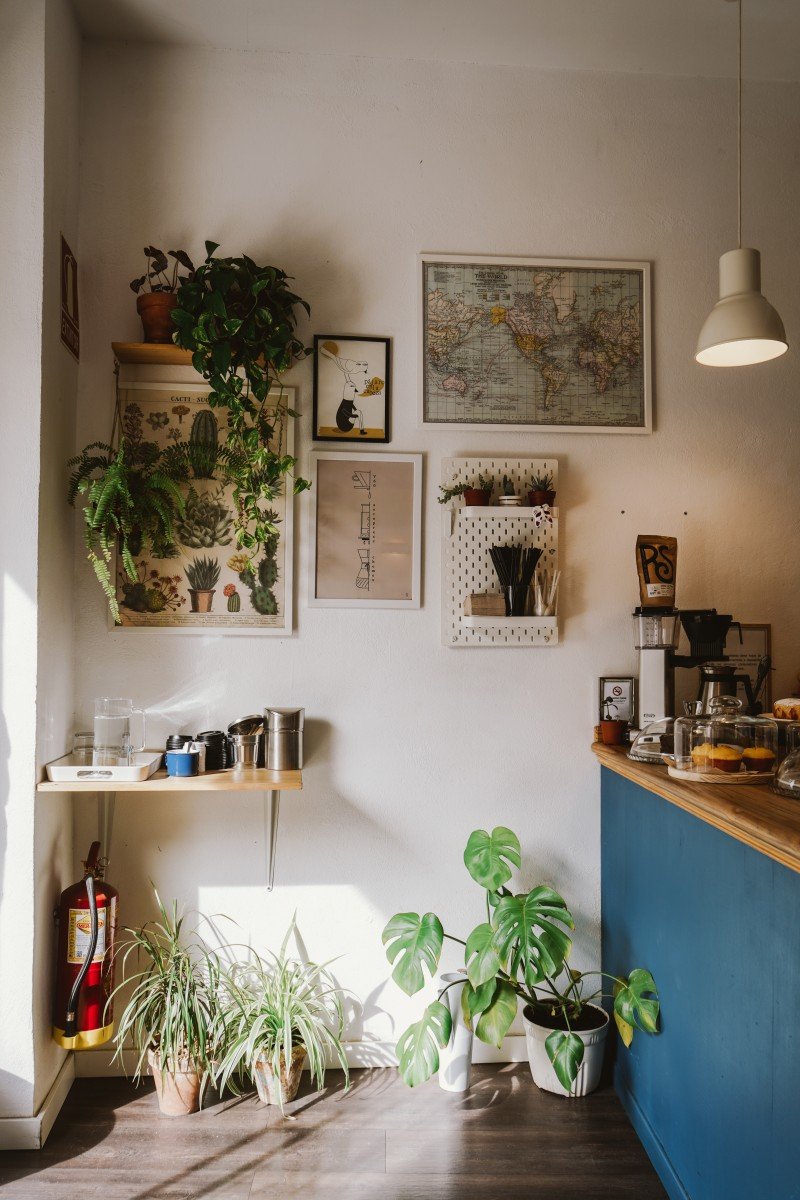 What to Do in Granada, Spain 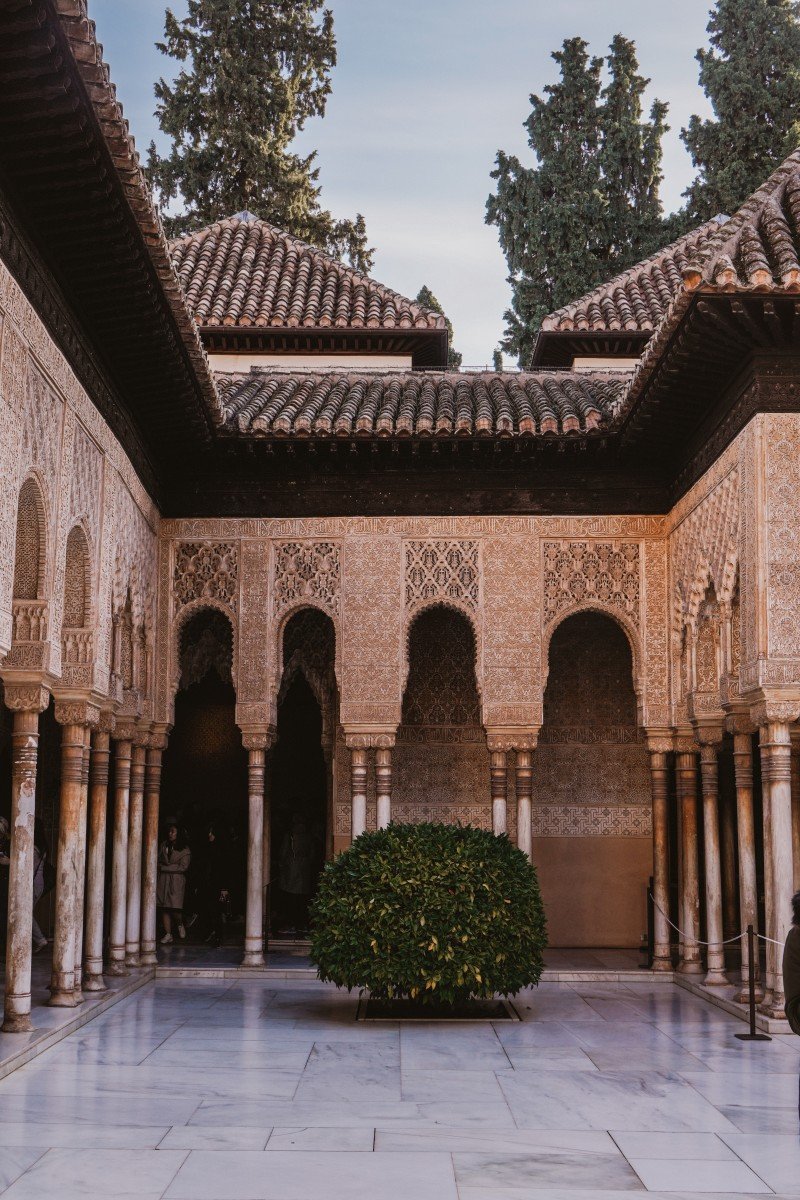 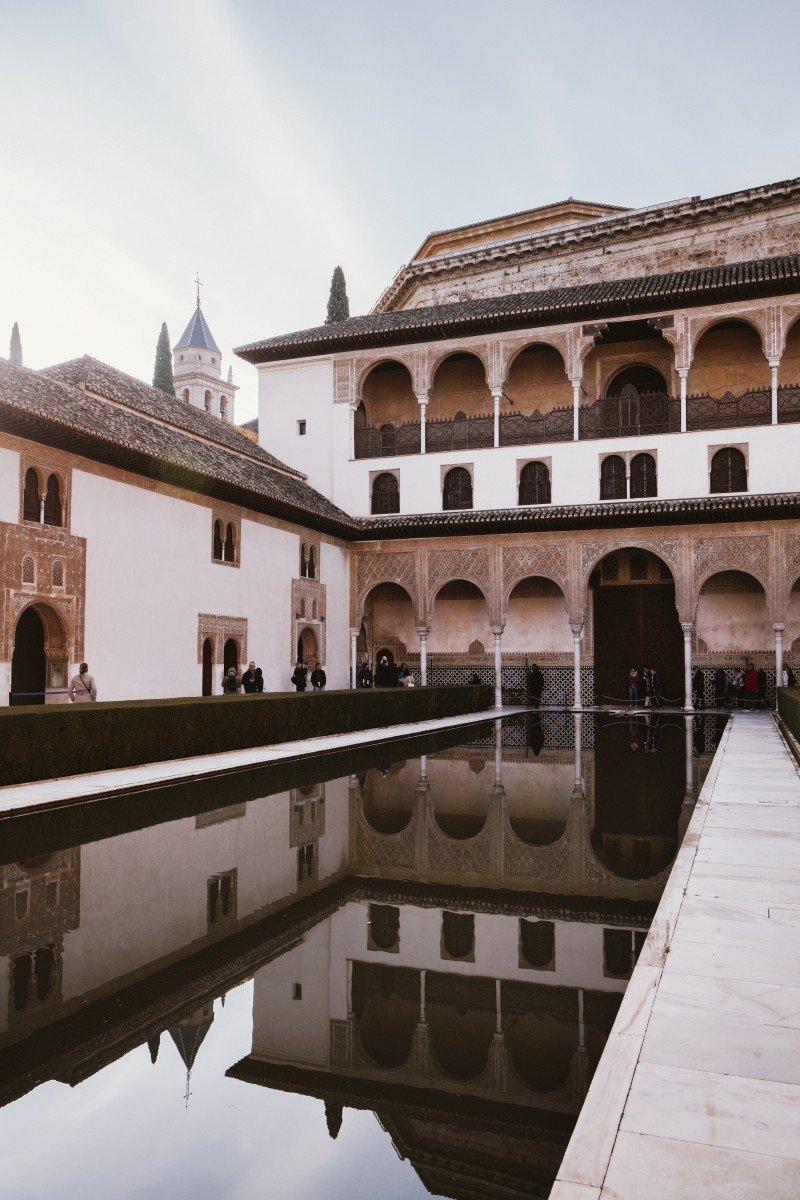 Visit the Alhambra and Generalife: This is why most people come to Granada, it’s to visit this incredible castle and gardens that sit above the city. I cannot stress enough to book your tickets very far in advance. It sells out weeks to months in advance depending on the season, even I had a hard time getting a ticket for a Wednesday in late November. Plan to spend 2-3+ hours here. I’d recommend booking a guided tour if you can’t get a ticket or skip-the-line ticket on Viator. You can try booking a ticket directly through their portal as well. Check this resource for buying your tickets if none of the above works. Or book your tour here: 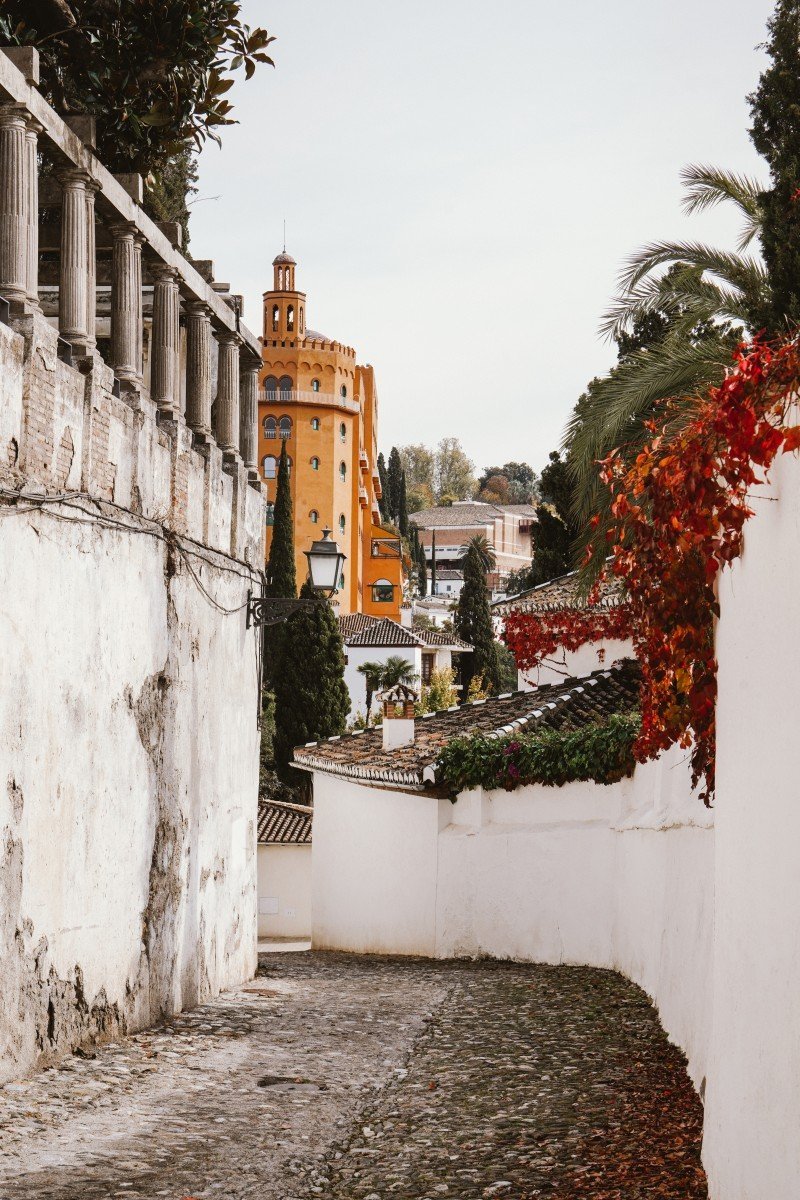 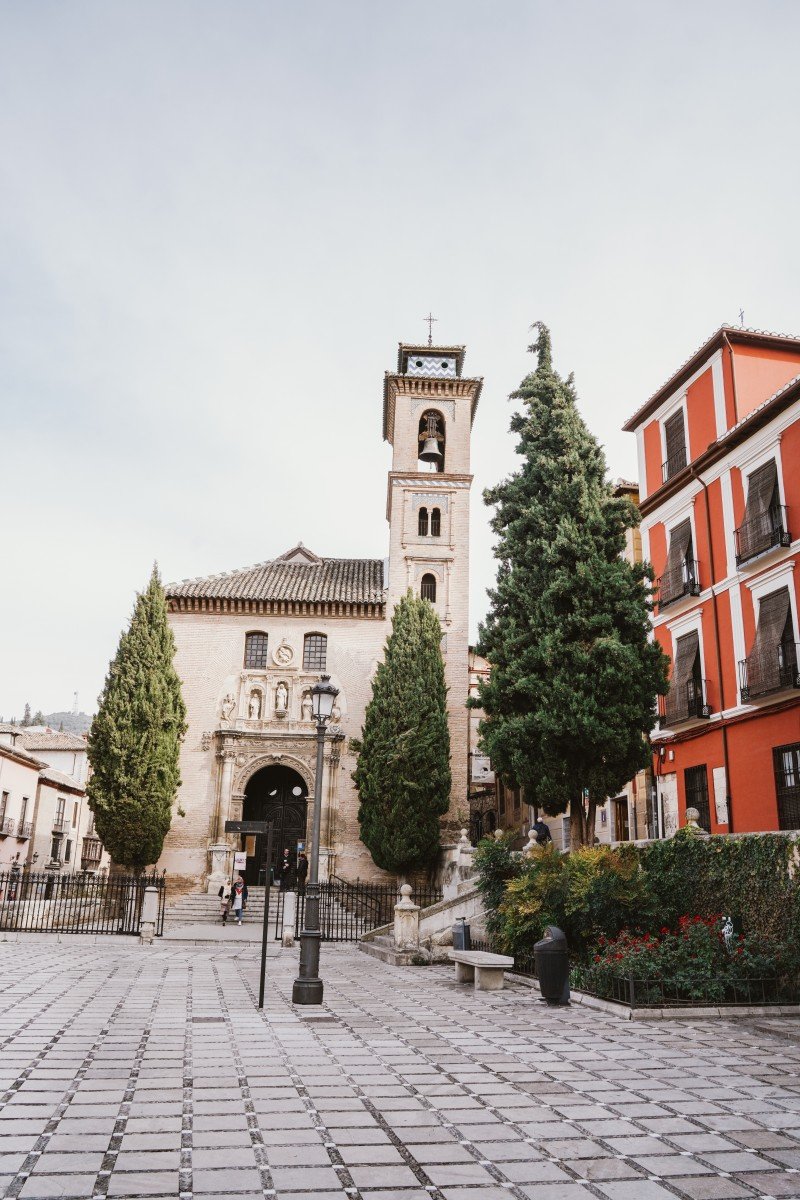 Walk the historical center and the Albaicín: Both of these neighborhoods are beautiful for just a stroll. It was one of the highlights for me to just walk around and get lost in the winding streets. It’s also a photographer’s dream city for photos of quaint streets. The Albaicín is also a UNESCO World Heritage Site, known for the whitewashed buildings and streets. 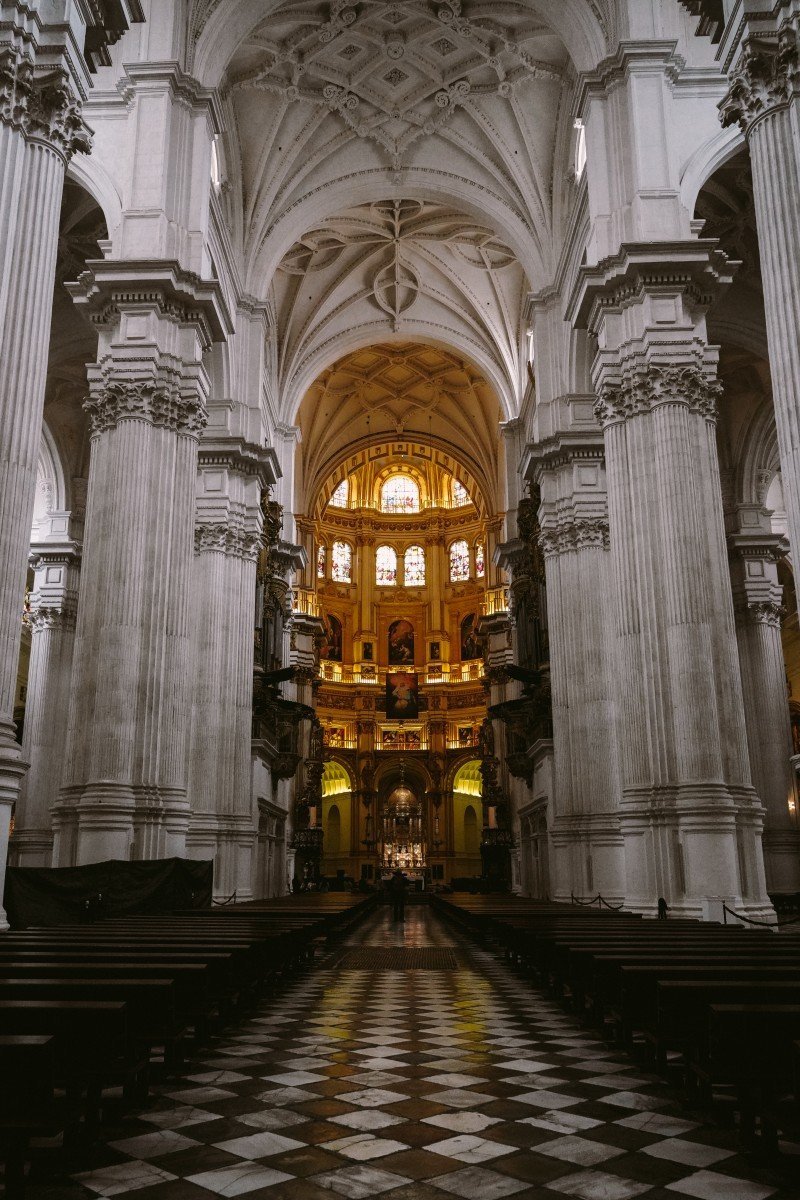 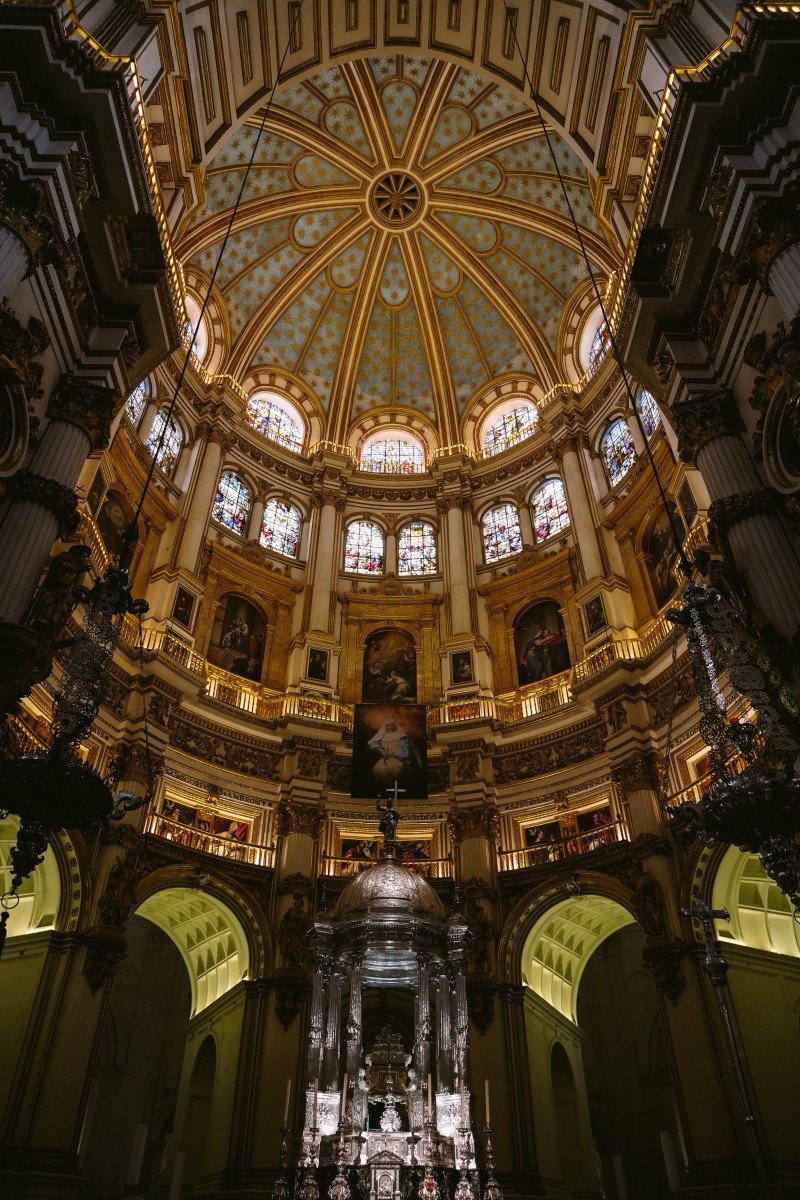 Go inside the Granada Cathedral: This is worth the fee to enter in, the interior is grand and stunning. 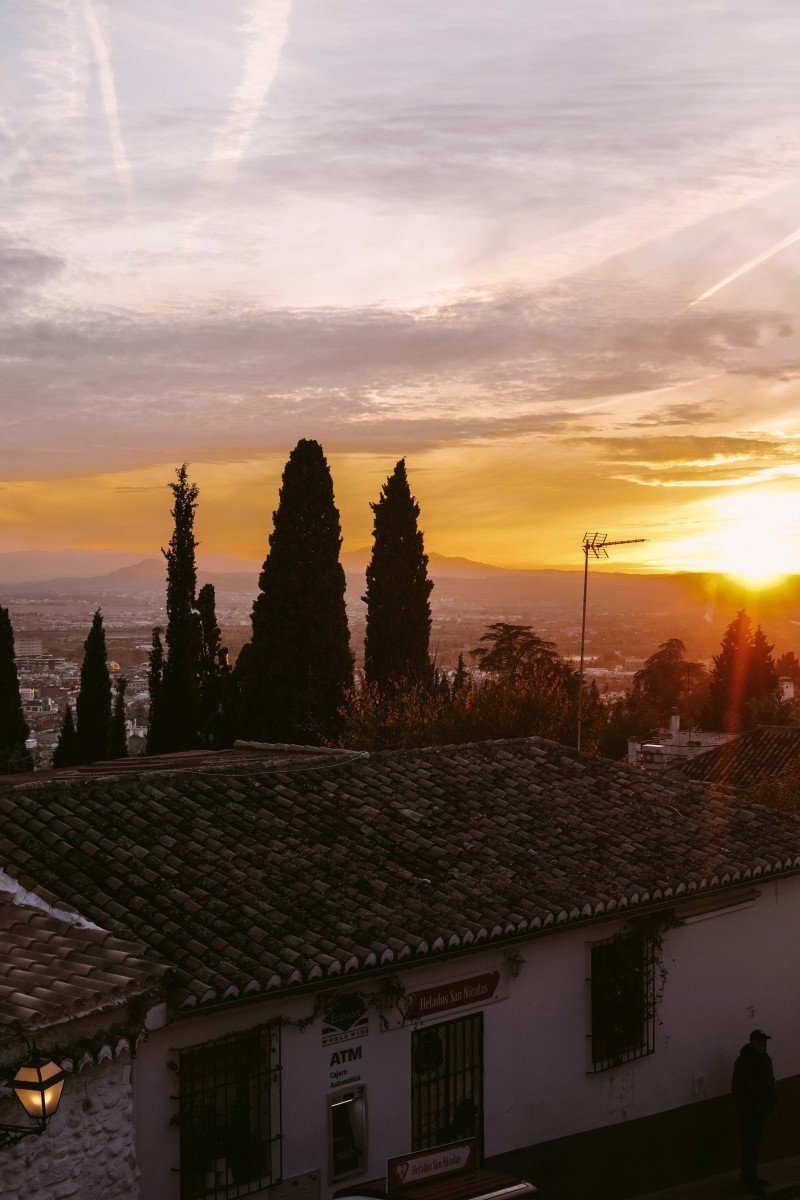 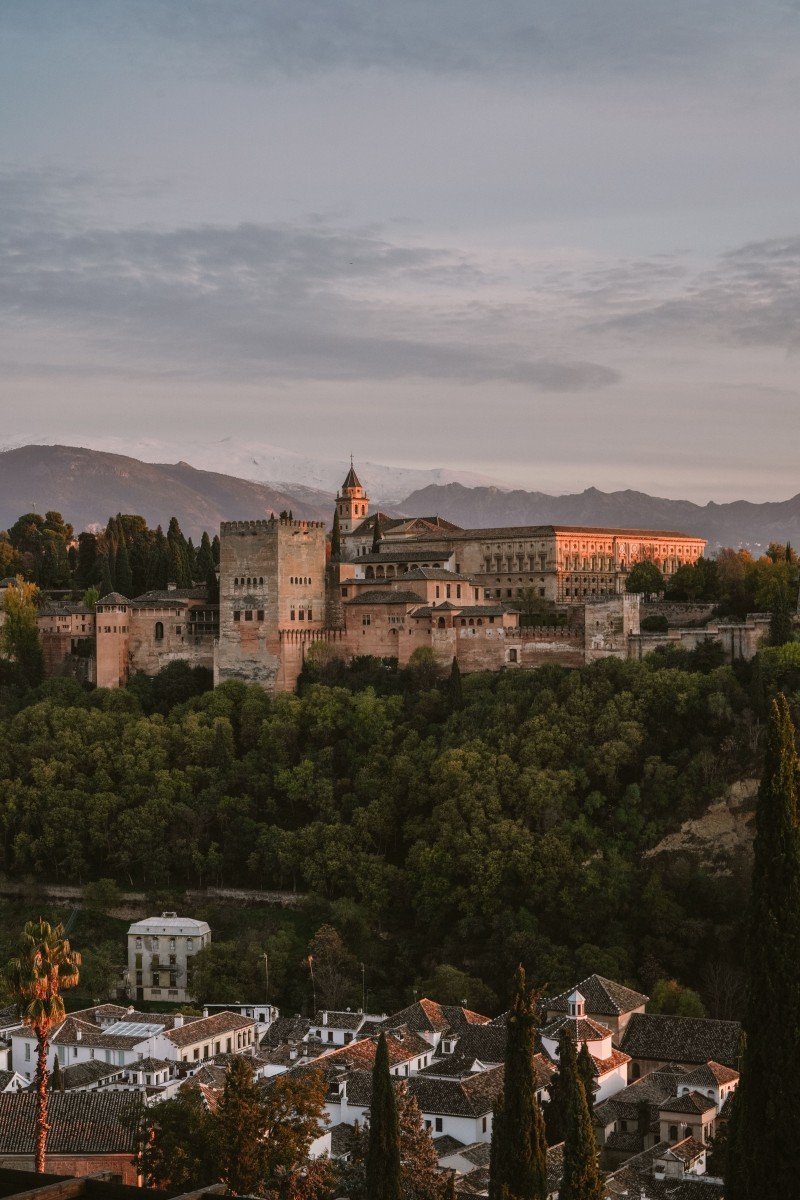 Catch the sunset at Mirador San Nicolás: You won’t’ be the only one here for sunset so I’d arrive a bit early and settle in. It’s stunning, the view over Granada and the Alhambra is incredible here. Be sure to stay past sunset when the lights of the Alhambra turn on. 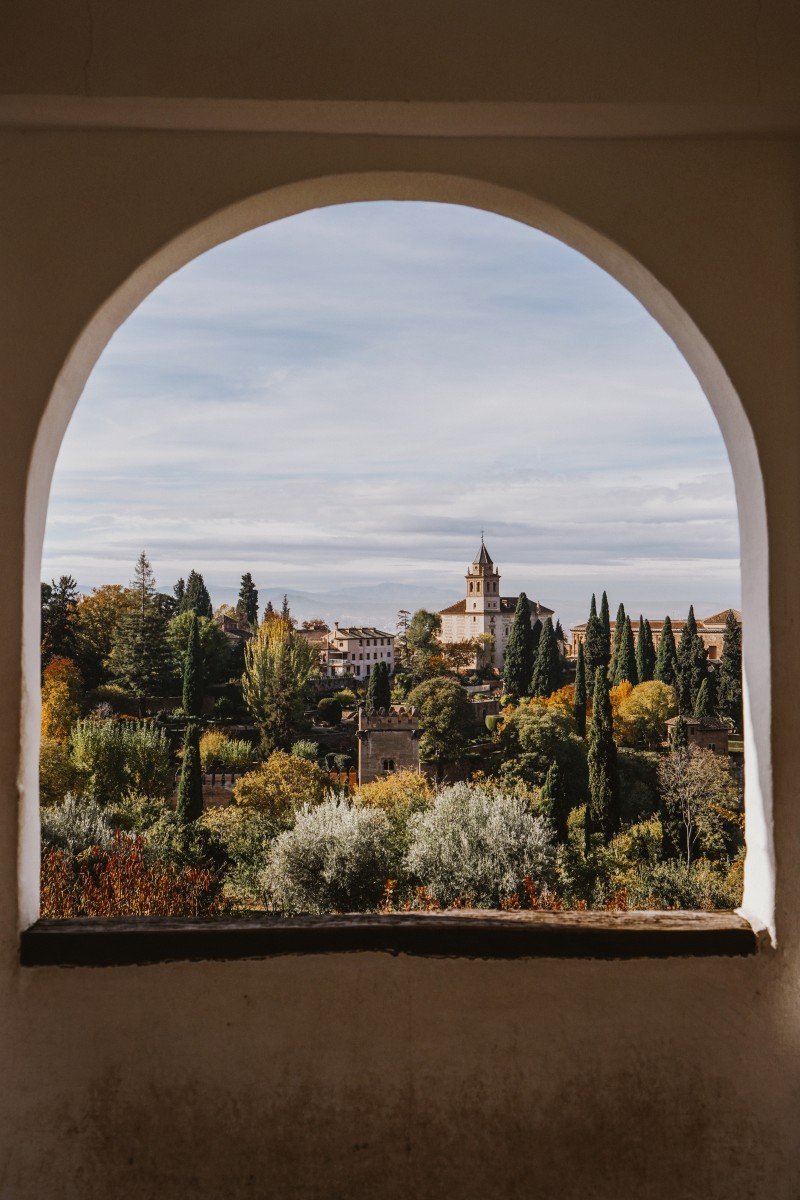 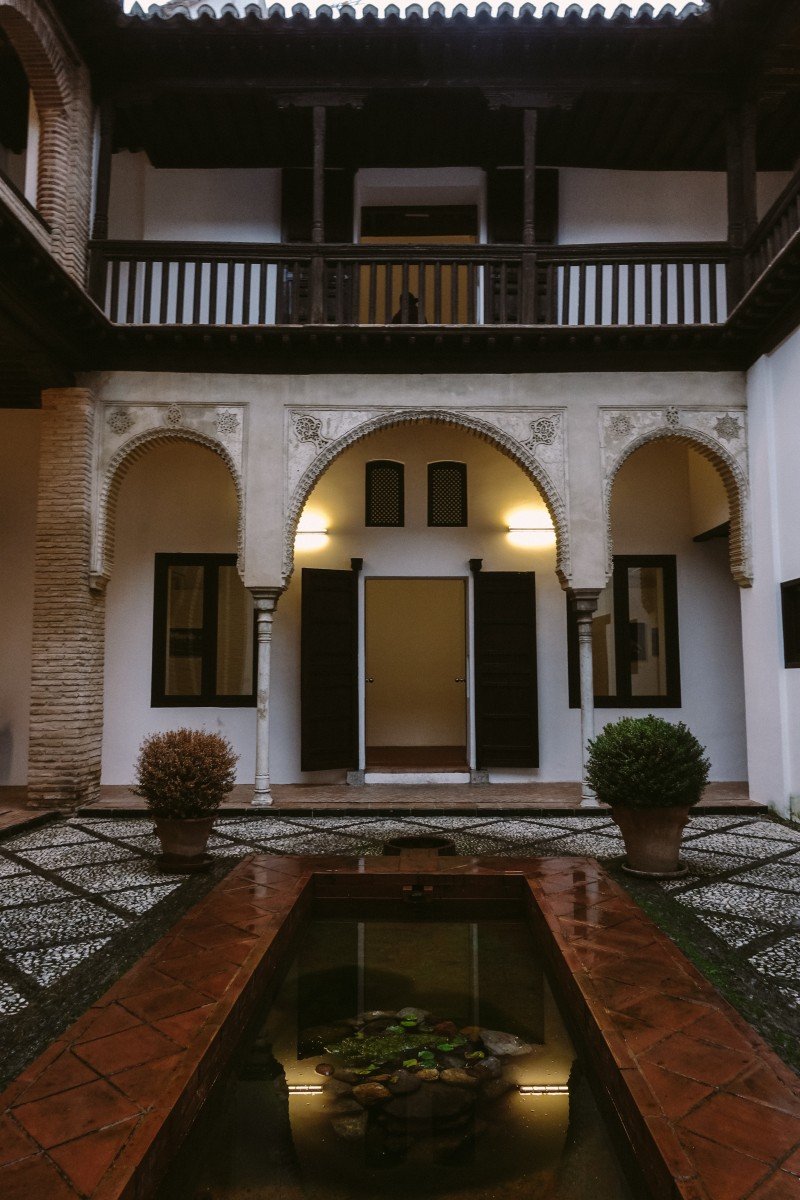 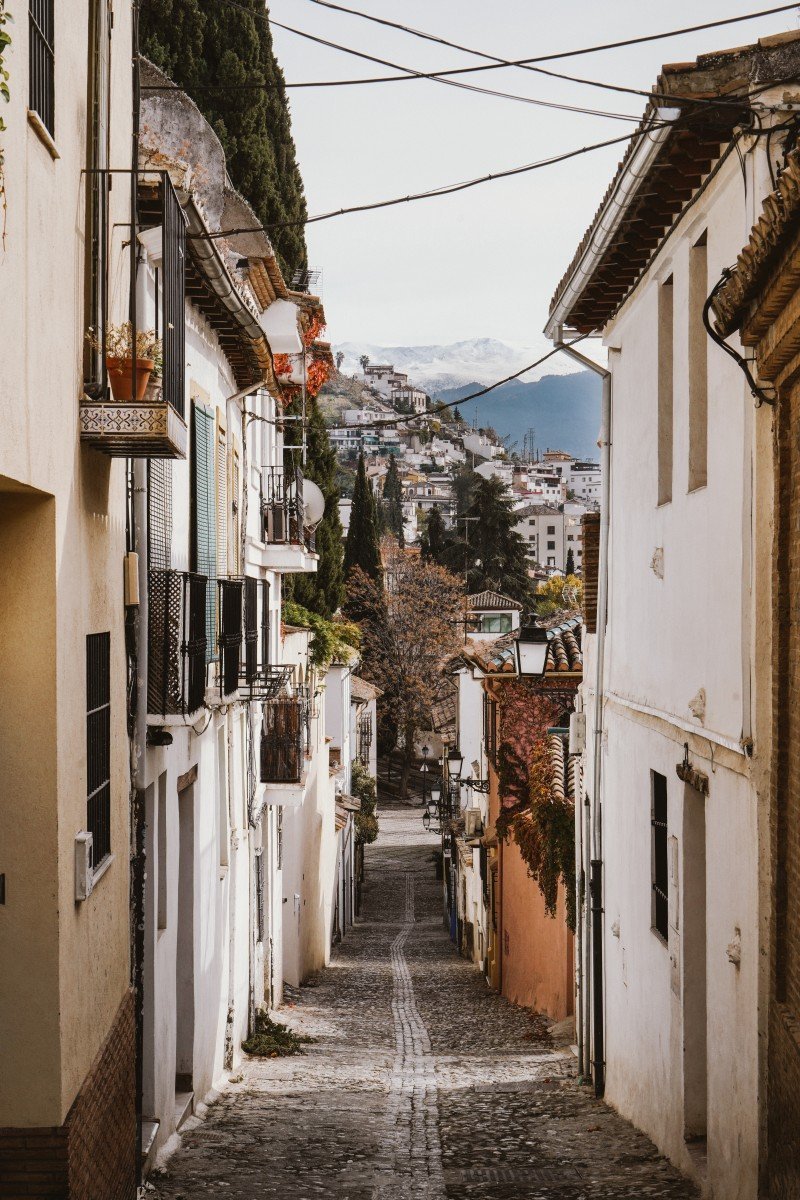 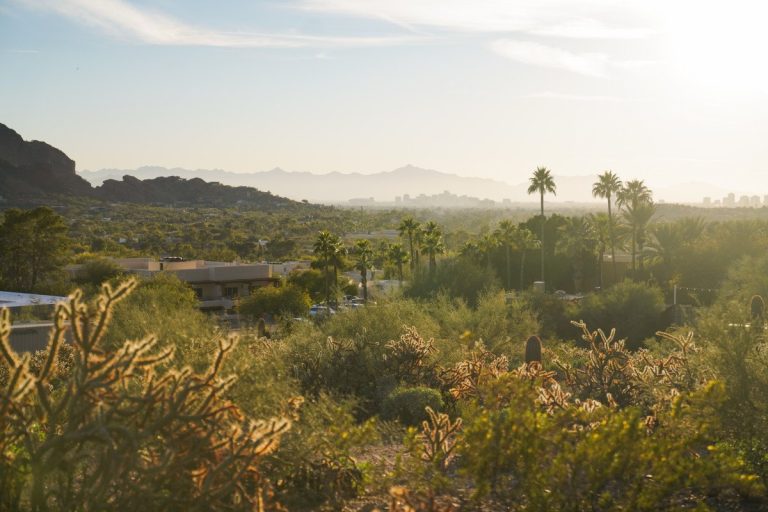 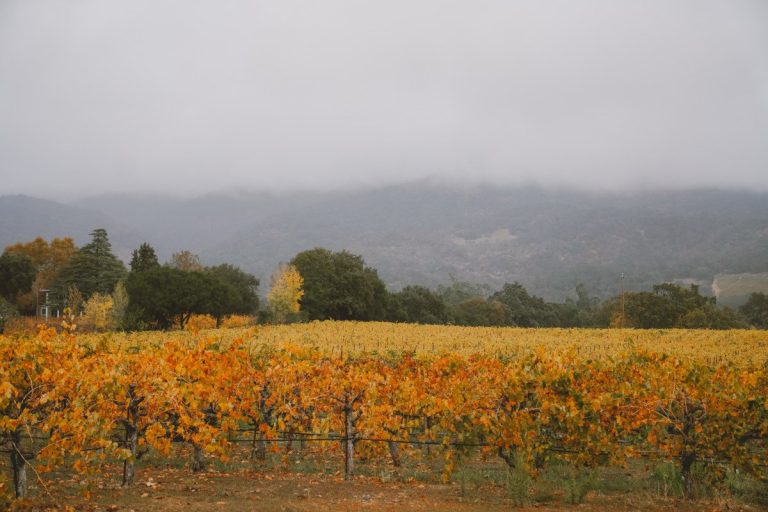 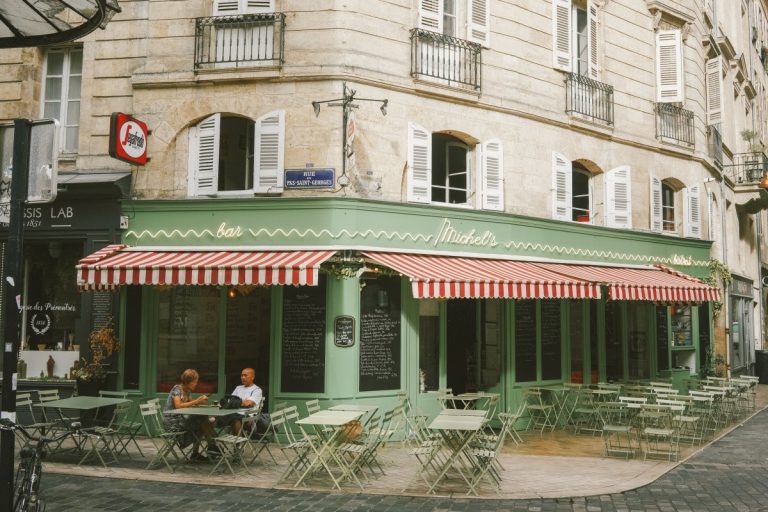